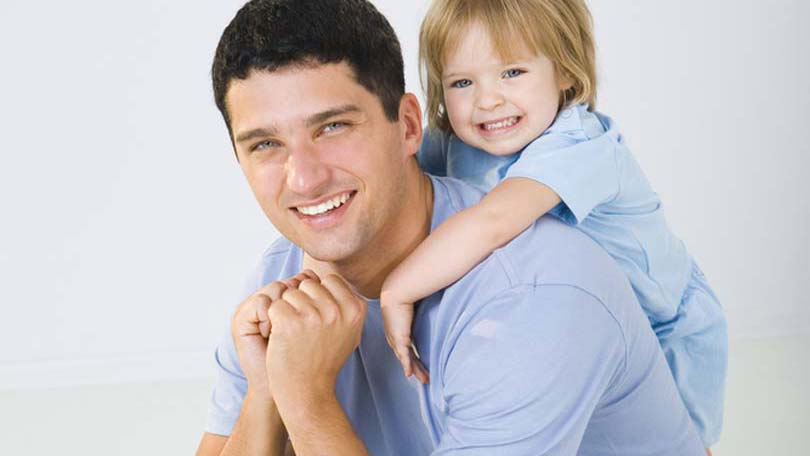 So you met Mister Right – a glorious knight in shining armor complete with the big white stallion who has successfully swept you off your feet, whisking you away to the castle of your dreams.

Except for one problem. One major problem that not only walks and talks but talks back and it has turned your perfect fantasy into a complete nightmare.

Mister Right has sole-custody of his kids and to be a part of his life, it is up to you to decide if this is still the man, and the kingdom, of your dreams.

I never wanted to have children and when I hit my late thirties, I really thought the whole to have kids or not to have kids‘ debate was over even if it sent my mother into a fit of hair-pulling tears. I had dated guys in the past that had a child or two as well as the ex-wife baggage but it had never worked out my lifestyle was just not meant to have children a part of it.

Then Mr. Right came along and when I say Mr. Right, I mean it – he is my Mr. Perfect. Everything about this man was what I had spent a lifetime looking for and I was not going to let a teenage boy get in the way. This was not the teenager’s problem nor was it really Mr. Perfect’s problem this was entirely my problem as I was the one with the hang up about kids and it was up to me to either move on or adjust my thinking.

In some ways, I was lucky I knew about the child long before I had to make a decision about whether this was the man for me. Mr. Right had always been upfront about his son and ex-wife so as I got to know him, I also got to know about his son he never held anything back just in case it would scare me away. If anything he told me too much maybe in an attempt to test me if I stuck around after each new story, I must be either a) crazy or B) actually in love with him and since I continued to stick around, he got his answer: c) all of the above.

Dating a man with sole custody of his children may seem a little frightening at first but it has many advantages for the stepparent.

I had dated a man with two children that he had every other weekend and it did not work out mostly because of the way their mother was raising them. The amount of influence you have over the children as a stepparent is limited and you always feel like you are walking on eggshells when it comes to discipline. Even if they are under your roof and there are rules they should abide by, unless the father sticks up for you, there is really nothing you can do besides ask them nicely to behave. Anymore and you are reported to the mother which then turns into a brouhaha best avoided (never knew such a ruckus could be created from asking a child to put their glass on a coaster when staying at my house simple rule that is standard in a house filled with antiques!).

Although having sole custody means you never get a break from the children, it is more like a normal home and the rules of the house do not change from one week to the next. Consistency is maintained and although a child, especially a teenager, may buck at some of the rules, he at least knows what those rules are and what the sentence will be if they are broken.

Sole custody also means that dad is not going to let the kids get away with murder because he only sees them once in a blue moon and he does not want to seem the bad guy a problem with part-time parenting. Too often the parent that has limited access to the children spoils them rotten and it destroys any sense of balance between the parents. This begins the cycle of the child moving every few months from one parent to the other, as the grass is always greener on the other side until they live there full time at least.

Does dating a man with sole custody of his children actually work?

Yes, as long as you are willing to compromise and make the best of the situation. Survival tactics that have helped include :

Even with these tactics in mind, it has not been smooth sailing not by a long shot. There were many a time where I have questioned my sanity and even more times where I had to stop myself from walking out the door.

Is it worth the effort? I think so and although it has some difficult moments, Mr. Right is still my knight in shining armor even if his castle seems a tad crowded at times. 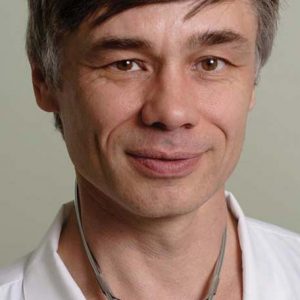 Dear Doctors: My Time is JUST as Important as Yours Is 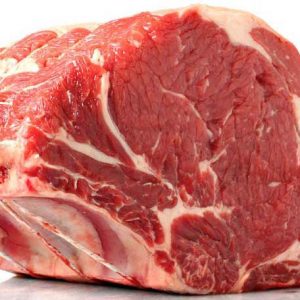 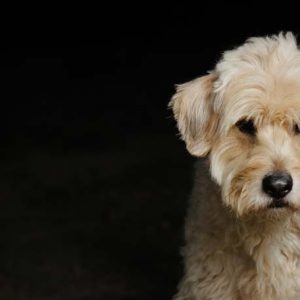 When your Dog gets Hit by a Car