Dating a Married Man – Is It Absolutely Verboten

Dating a married man is absolutely verboten – at least this was what our mother used to say, but then she was always a religious woman and believed that dating – or just flirting – with someone who is already committed to another is a sin to be ashamed of.

“Have some class”, she’d say. “Why bargain your life away with a married man when there are other fish in the ocean? Fish that are free, that is.”

Dating a married man is a tricky affair, because there are as many motives as there are personalities. But what if you didn’t know that the man you’re currently dating is married?

While some men see no point to hiding the fact that they’re married, others will use every trick in the book to conceal it. A smart woman, however, should be able to tell, especially if she’s been going out with him for a few weeks. She should rely on her instincts on this one.

“It’s your cell”
Married men will either keep their cell phones off while on a date, or will excuse themselves when it rings and say, “a client from out of town…”

“Let’s meet at your place”
Did you ever wonder why he’s always at your place but has never invited you to his?

“You’re so vague…”
A married man can’t afford to divulge too much about himself. He won’t give you his home number (“call me on my cell”), tell you where he works (in case you decide to drop by for a surprise visit) or give you his real e-mail address. Instead he’ll give you a generic e-mail address like yahoo or hotmail.

“I have to work this weekend”Married men find it extremely difficult to get away during the weekends because that’s family time. They’d feel awkward about being absent from the home on Saturdays and Sundays because they’re afraid the wife might start an argument. You’ll begin to notice that you’re dating each other during the week and never once on weekends – like he’s never even asked you once for a day out in the country.

Let’s focus on the women first. Why do they date married men?

Women like a challenge
You’ve got to give these types of women some credit for their persistence. It’s not because they love the man; to them baiting him is the most exciting part. They are attracted to people they know they can’t have and think it’s an exciting adventure to pass the time away.

Women are not into commitment
Naturally, they try to hook a man who isn’t free to commit…because he’s conveniently married. Like the type of woman who likes a challenge, women are not interested in settling down, so they like to date a man who they know would never propose because he’s been through that process already. Some women just want to have fun, as Cyndy Lauper sings.

Women are unable to find a suitable mate, so they steal someone else’s
These are the “not so lucky in love” types who end up with men who are already taken because they have problems attracting an unattached member of the opposite sex.

And the best reason is: some women do love some men who are married!
This can happen in the work place or during a business trip. Physical attraction and falling in love aren’t two sentiments you can program with a turn on/turn off button. Sparks fly and before you know it, a single woman and a married man are in love. That’s when the entanglement begins because the relationship will have to go “underground.”

And what kind of motivations are at play when it comes to married men dating other women?

Perpetual casanovaThese are the kinds of men who are drowning in macho-ism and they feel that they’re nothing if they can’t prove their charm and sex appeal at every opportunity. Their mindset is still focused on pre-historic times when males needed to hunt and look for prey; if there’s a willing victim, why pass up the chance?

Variety’s the spice of lifeThese are the men who made a lifetime commitment and intend on honoring that commitment, but who’s to stop them from having something different once in awhile? After all, they go through the daily grind at home and at work, so they feel they’re entitled to some R&R.

Unhappy marriageGiven a man’s constant need for love and affection (heard the rumor that they’re the weaker sex?), he will try to find these elsewhere if his wife is no longer capable of providing them. Marital conflict generates alienation between husband and wife, and when the communication is shaky, some men will seek solace from another female who will fill the void – someone who finds their jokes funny and their opinions valuable.

Ellen Fein and Sherrie Schneider wrote The Rules II (Warner Books, 1997) and they devoted a chapter on fantasy relationships and why women should not waste their time on them. While they did not specifically address dating married men, the situations they cite as examples come close to it.

Women, they say, have a strange tendency to interpret attention as interest, or to conclude that a man is romantically interested when he shows the slightest attention. They felt compelled to include this chapter because they wanted to “smash any delusions (women) might have about a fantasy relationship.” They refer to professional relationships women have with their doctors, lawyers and accountants. They add, “unless he asks to spend time with you in a non-professional capacity, a relationship beyond business does not exist – and girls shouldn’t waste their time on non-existent relationships.”

If a married doctor says, “call me anytime”, he’s not out to have a romantic affair with you. Because he knows you have asthma (or cancer or diabetes), he’s just trying to be sympathetic and obviously is doing what any doctor would do. “Call me anytime” is not synonymous to “let’s have an extra-marital affair.”

Men like to flirt just as women do. They like to turn on their charms and captivate the female species – especially if they have the face and figure that could launch a thousand ships – but it certainly does not mean that they’re thinking of of cheating on their wives. Even men in conservative professions like to have some fun and engage in small talk and dish out compliments.

If women feel they’re getting too attached with their married doctors, lawyers and accountants, then they should make an effort to go out and meet more men. Men who are available.

If You Insist on Dating a Married Man…

We urge you to evaluate the relationship in terms of where it’s going – or if it’s going anywhere at all. As we said there are men who like to play Don Juan de Marco but haven’t got the slightest intention to leave their wives. They’re committed to their families and want their children to respect them.

Acting on impulse could lead to disastrous consequences, so some top-heavy dialoguing with your married date is called for. Make sure both of you understand that bringing your relationship out into the open will harm others. No matter how madly in love you both are, you’re not the only two people on earth. Others are bound to get hurt, and sometimes that hurt lasts forever.

Do bear this in mind: the love you have for each other must be intense that there is no choice but to take the relationship to the next level; that is, breaking a marriage, confusing the children, and announcing it awkwardly to the rest of the family.

Let’s hope for the woman’s sake that her married lover is really serious. Otherwise, he’ll remain married, and she’ll still be single for a long, long time. 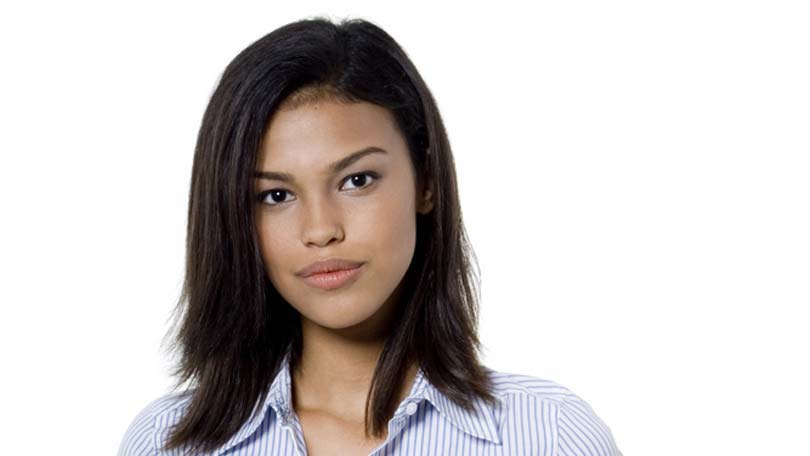 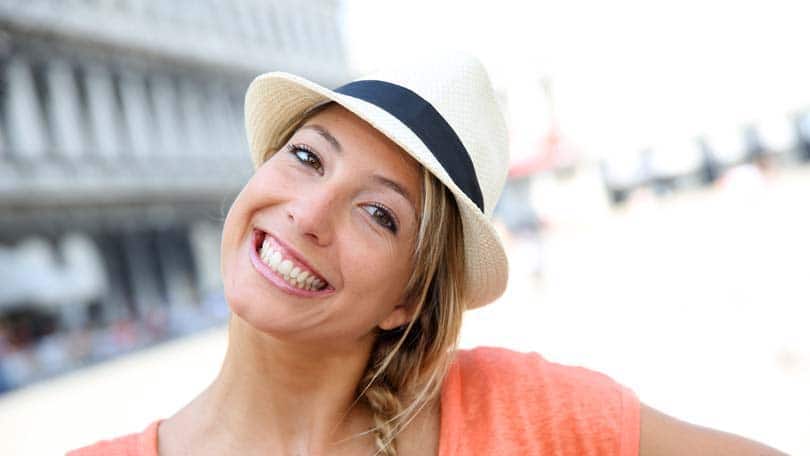 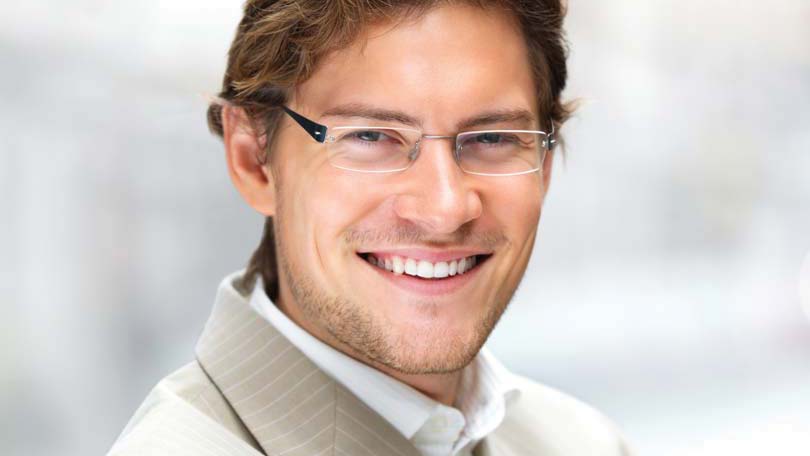 Protecting Your Assets While Dating