Let’s play a guessing game. You have this undeniable propensity for dating older women – we say undeniable because you’re doing it consistently and you have admitted not ever dating someone closer to your age. Our guess is that:

If any of the first four reasons apply to you – be truthful now – then we suggest you have a session with a behavioral therapist.

If you staunchly defend that it’s for reason # 5 above, then we’ll say, “carry on, ole boy!”

Dating an Older Woman – Certainly not a Social Crime

Dating an older woman neither merits a psychological evaluation nor a police clearance. The act itself is not wrong. It’s the reasons behind it, especially if it’s one of the first four above. If younger women who are dating and eventually marrying older men are more the norm than the exception, then there’s no reason why the opposite can’t happen – just as naturally and as easily. Men who like older women should not have to go through a subtle condemnation.

Alright, an older woman makes you really comfortable in her presence. Her age and experience are responsible for those sparkling conversations you have over candlelight dinners. You’re absolutely fascinated with what she knows, what she’s done in her life and where she’s traveled. She does not speak of inanities, does not do foolish things that make a man wince. She seems to be “with it”, totally in control of her gears and bearings, and much as it makes you blush, an older woman definitely has mastered the art of bedtime tricks that you’ve come to enjoy and luxuriate in.

And goodness, that retirement account sure is inspiring. She’s confided in you about her assets and liabilities (very little liabilities if we might add) that you think – and giggle – of your friends who are constantly complaining about how they are getting into debt because their girl their dates don’t like footing the bill. These young chicks need to save their allowance to buy life’s artificial support systems – make up, nose lifts, dermabrasion, leg waxing and overpowering scents that reek of acrylic paint. You’ve told your friends time and again that dating an older woman is different, but they’ve given you the “you nuts” look.

By comparison, your older woman friend stands out. She’s not only financially secure but sports a high emotional IQ. She does not bore you with questions like “am I too fat in this dress?” or “you think I should shave my legs now?” No, she’s past those questions. Even if you gave her an honest answer, she couldn’t care less. She’s probably even forgotten that she asked. Instead, she’ll smile and look at you with pity and say, “why don’t I pick up the tab this time? You’ve probably used up your weekly allowance. My son does it all the time.” She’s compared you to her son – ouch – that’s okay. She has qualities that thrill you no end.

Dating an older woman because you’re secretly in love with your mother means that the Oedipus complex still runs strong in your veins; that is, you haven’t done much growing up in the last few years. You need to play catch up. If you confess to your woman that you’re hung up on her because she reminds you of your mother she’ll find someone else who is really interested in older women. Much as they are emotionally mature, they don’t want to be looked upon as a mother figure – trust us on this one. They want to be thought of as desirable sex objects. Even in their late 40’s or early 50’s. No doubt many of them still hold that magic. Their magic stick is shinier and more efficient than those waved by young women.

It’s what one man said on cyberspace the other day: “Women love to feel appreciated, desired, alive, and when you’re an older single woman, there’s no one better to fill those needs than a man who is a few years younger.”

So…it must take two to tango.

The How-To of Dating an Older Woman

Younger men have been known to be genuinely in love with older women. And they’re well-adjusted too. They show no traces of the Freudian theory, nor are they interested in financial security. And they don’t care if the cellulite shows or the once jet-black hair has turned gray. Younger men who are genuinely in love with older women are totally blind to their menopausal symptoms, their occasional unavailability (“I’d like to spend Saturday night in the cottage – alone.”) and their complete indifference to the flirting male. Would you believe NOT many of them throw jealous tantrums? A few would even encourage you to play the field once in awhile.

If the laws of attraction dictate that older women are for you, it might be wise to pay attention to a few “niceties.”

Dating an older woman, like we said, is not a social crime. You have as much right to date someone who attracts you and who fits the bill. You’ll probably have a lot of explaining to do to your family and peers, and maybe go through a little awkwardness in the first few months, but all these “teething problems” should be resolved in no time. 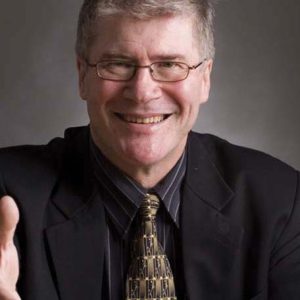 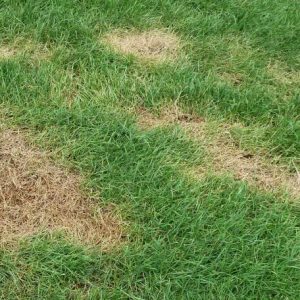 How to Banish Brown Patches on Your Lawn 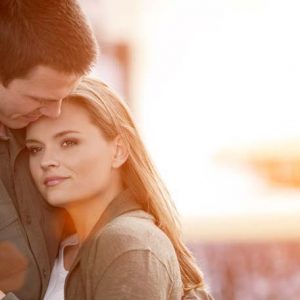 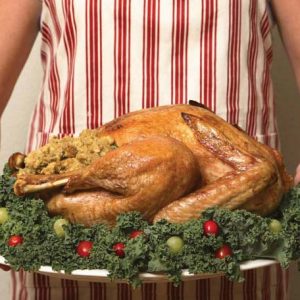 How to Make Chicken or Turkey Stuffing – 5 Different Recipes