Dealing with Body Odor – There is a Reason they Sell Deodorant 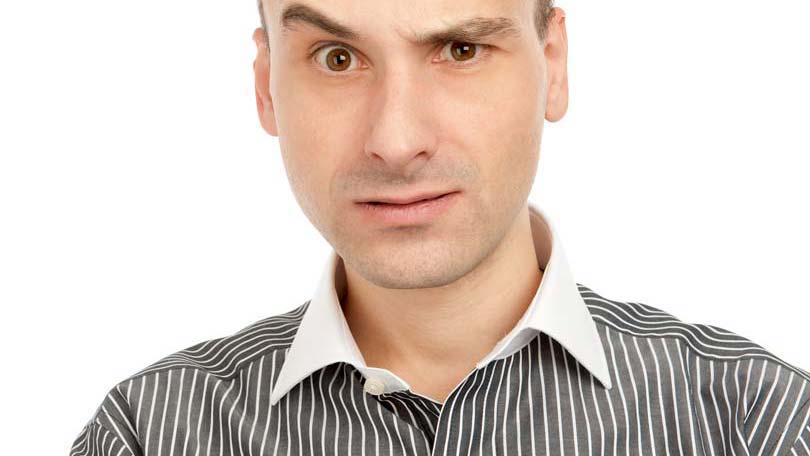 Body Odor. Its one of those unfortunate things that is normally associated with young people. Suddenly, your 9 year old – who never smelled as if they rubbed themselves down with onions, comes in from a football game or from playing in the yard and they stink. So, the adults in their life start pushing deodorant and anti-perspirants. Problem solved, right? Not necessarily.

There are many people in this world who are walking around unknowingly offending other people because they have body odor. You might work with an adult, or be in a relationship with someone who seems completely unaware that they have an issue with body odor. And some people, regardless of how well or often they bathe have problems with stinky feet, bad breath and body odor resulting from sweat. Dealing with body odor, whether your own – or someone else is one of those issues in life that seemingly challenges politically correct thinking and common manners. Do you just tell someone that they smell bad and that they have a problem? Or do you continue to ignore and avoid this smelly person? And, would you want people to tell you when you stink?

Body odor is actually a physiological occurrence that is innate with humans. Just as animals use their sense of smell to detect pheromones for finding the perfect mate, humans do as well. As we have evolved over the years however, the natural smells of human body odors have become offensive and a plethora of hygienic products have been introduced in order to eliminate the problem. But it is also true that many body odors such as stinky feet, bad breath, and underarm funk are a result of a build up of bacteria that often get stuck in the hair follicles of the body. So essentially, when you smell bad – it means that the body part that stinks is a breeding ground of bacteria. And it is normally these stinky body odors that are offensive to others.

To deal with body odor personally, you should remain aware of your smell. It is easy to overlook the smells from your own body because you become used to them. Proper hygiene is essential for eliminating body odors. When you sweat a lot, bathing is important. If you work out or know you have been sweating, then you should realize that it takes the body about an hour to digest the proteins in our apocrine sweat glands that produce odors. So washing them away as soon as possible is the best way to eliminate odors. You should use a body soap that has anti-bacterial properties and a fairly course sponge or bath cloth to scrub away the enzymes that make you stink. Additionally, keeping the underarms shaved and free of hair, is important in eliminating odors because the ‘funk’ of bacteria and sweat populates more readily when they can hide in the hair follicles.

Additionally, if you know that you smell – try to take a weekly bath using either apple cider vinegar, a little bit of alcohol or some witch hazel. You can either rub these products gently on the underarms or soles of the feet – or place about ¼ cup in your bath water and soak. Another way to eliminate body odor on your own body is to dust in baking soda paying close attention to those seemingly smelly areas. If over the counter deodorants don’t work for you, then try using pure rosemary oil as a deodorant instead of traditional ones. Another hint, is to make sure that the deodorant you use has an anti-perspirant as well as a deodorant in it, which will help your sweat glands produce less sweat. Taking a supplement of chlorophyll daily can also help.

You have probably noticed that many people emit different odors based on the foods that they eat as well. Certain spices and foods like onions and garlic release enzymes through your sebaceous sweat glands that actually change the way your sweat smells. Avoiding these foods, especially if they make you stinky, is a good way to avoid body odor problems.

If you know someone that smells bad, then you might not know how to tell him or her. The truth is that if you co-worker or neighbor, or best friend, or mom – has the awfullest breath or the worst BO that you have smelt, you have a moral obligation to tell them. Assume first that they don’t know, and then offer them products such as deodorants or perfumes to see if they ‘get the hint.’ The best rule of thumb is to try and approach the subject as nonchalantly and privately as possible, especially at first. You should also not make the assumption that they don’t bathe. Some people may have health issues or be unaware that their body odors are offensive. You should also take into account just how well you know the person before you talk to them. If they are simply a casual acquaintance then you might want to employ the help of someone who knows them better. Realize that what you say, may hurt their feelings and try to be as compassionate as possible without presenting the situation as if you are the ‘victim’ here. Remember, they might not know they have a BO problem!

Interestingly, in the past few years, attention has been brought to the subject of body odor in the workplace, and human resource departments are becoming trained with how to handle problems such as this. If the body odor issue is present in your workplace, talk to your supervisor or human resource department first, which can ensure that you aren’t labeled as the attacker. Also, it is likely fair to assume that most people who smell bad, probably don’t realize just how bad they smell. And if YOU were one of these people – you would want to know. So speak up. But speak softly.

Truth is, that people just stink sometimes. Often, there is no excuse for the smell but bad hygiene and lack of personal respect. But probably more often, people have stinky feet, bad breath, horrid underarms smells, (and even stinks from private areas) because of physiological problems with their own body. In other words, they might not be able to help it. 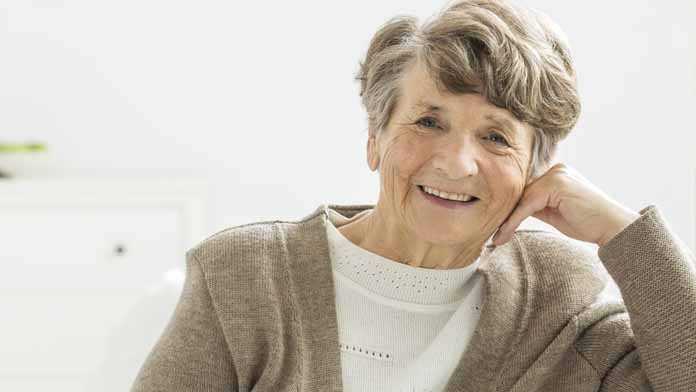 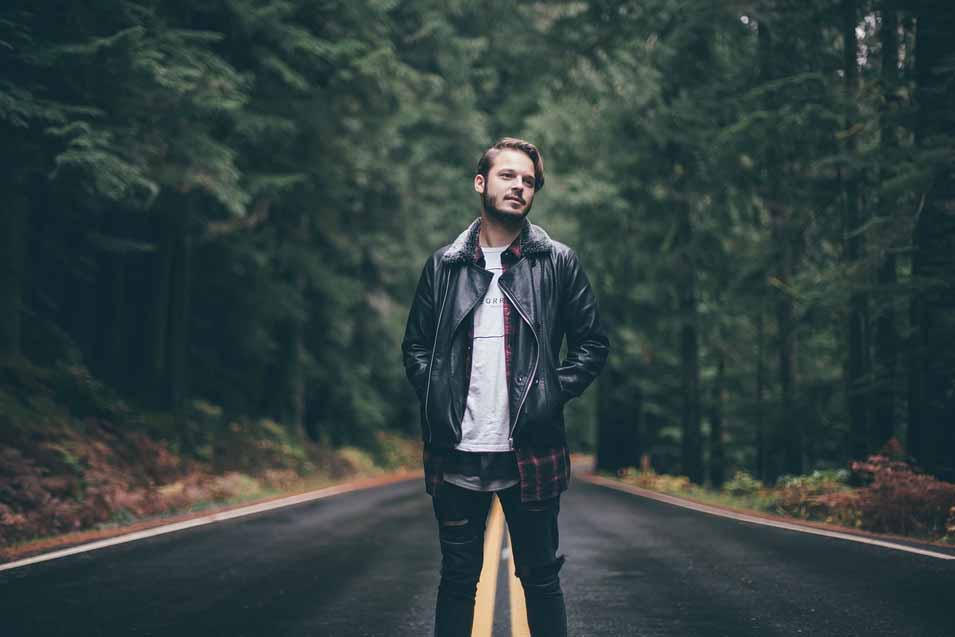 Why Understanding Your Brain Can Help Fight Addiction 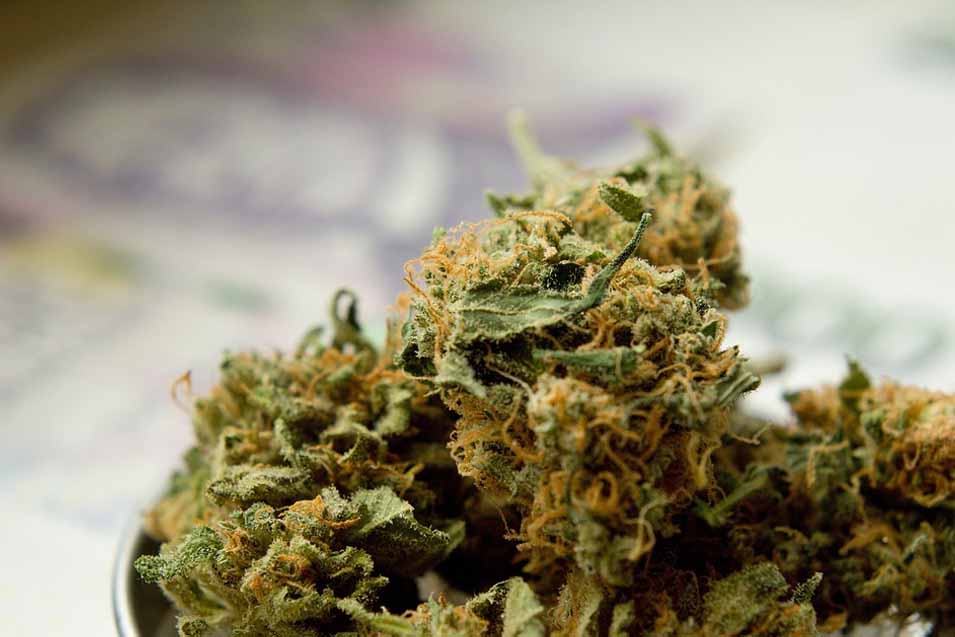 5 Things To Think About Before Purchasing Delta 9 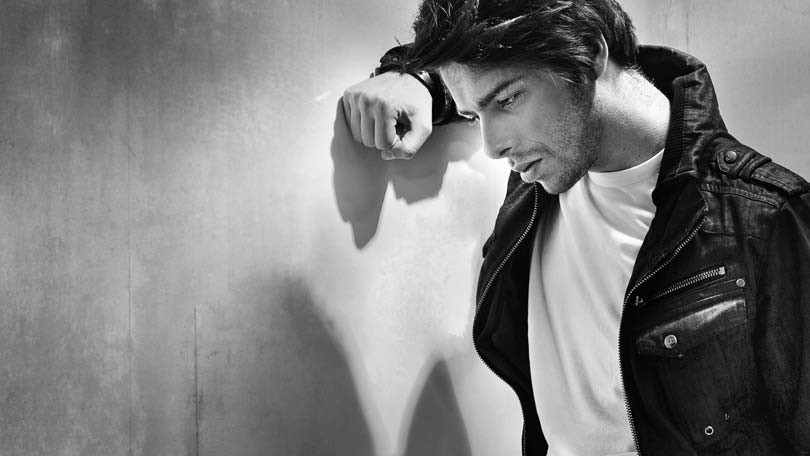