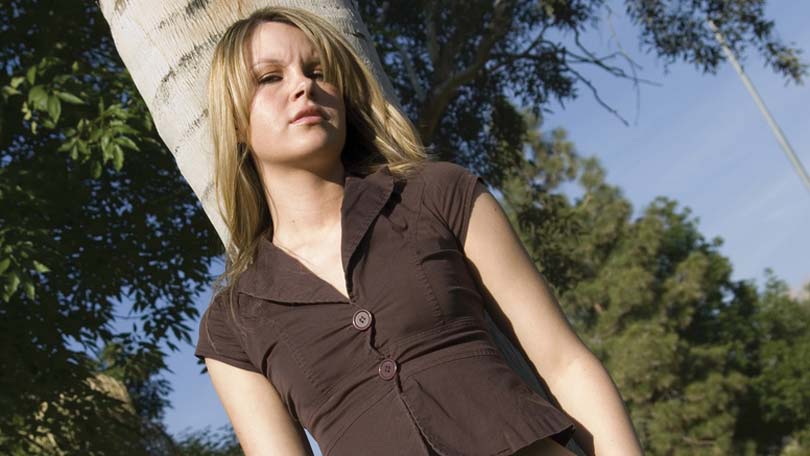 Depression and suicide in teenagers is a scary prospect for any parent of an adolescent or tween. Teenagers are expected to become moody, to go through vast changes, and even appear a little depressed from time to time. It can be difficult to determine when a mild depression is just a phase or when it is something to be concerned about. Sometimes the warning signs are obvious, such as cutting, the experimentation with drugs and alcohol, the loss of interest in friends and usual activities, and the withdrawal from family members. Sometimes the warning signs aren’t so obvious.

Just because your teenager has donned an outfit all in black and pierced their nose doesn’t mean they are in danger of depression and suicide. This type of self expression is known as goth, and for the most part is just a phase. There are, however, gothic cults that take the clothing into a lifestyle of fantasy which includes an obsession with vampires and the drinking of each other’s blood. This is not only unhealthy and unsanitary, but can be a warning sign of impending suicide based on a child like belief that the life they are trying to emulate can be real if they are dead. This is a growing problem among teen communities, although thankfully most kids can reason that goth is just a style and they do not have to indulge themselves in fantasy.

Kids who carry an overwhelming amount of pressure are the ones most likely to suffer from depression and are at risk of suicide. Sometimes it’s the kid with straight A’s and other times it’s the start of the football team. Sports are an excellent venue for kids, until a parent hangs their entire future on the sport of choice. This type of pressure can lead to significant depression. Children are hesitant to speak up about their feelings knowing they will also crush the dreams of a parent. In extreme cases, the teenager is more likely to hurt themselves in a cry for help, as well as the opportunity to take a break from the sport their parent has become to expect so much from.

Children who are experiencing a great deal of drama are also likely to find themselves depressed. Relationships can be intense during the years of 14 and 18, and it is not uncommon for overly dramatic happenings to occur in the life of a teenager. Boys are more likely to commit suicide than girls, but girls are more likely to harm themselves. Depression and suicide in teenagers can be considered a “contagious disease,” and if there has been a death, a shooting, a suicide, or other high drama instance in a teenager’s life, their chances of experiencing a significant depression or the risk of suicide increases by nearly 25%. It is not uncommon for one event to lead to other events. Sometimes it is due to the pain and suffering the event has caused, and other times it is an example of the frustration and utter hopelessness a teenager feels in the face of a catastrophic event in their lives.

Home life plays a very significant role in the level of health a teenager is experiencing. When the home life is in shambles or chaotic, or if the teenager feels as though they no longer exist, they have no sense of safe return, no feeling of safety in the world. When they need that safety the most, is usually the time when parents are too busy, too distracted, or too disoriented due to either a crisis of their own or a crisis of another child’s to realize that their teenager is wavering in the waters of depression.

Drugs, alcohol, homosexuality, and pressure are the 4 leading causes of depression and suicide in teenagers. Teenagers live on the very fine line of becoming an adult and dealing with adult issues without having adult coping skills. This can set them up for a very long and lonely road. Most teenagers suffer from depression that doesn’t lead to suicide. However, teenagers deal with large life issues that do not always seem to have a light at the end of the tunnel. Many teenagers feel that their day in the sun of independence is so far away that they will never make it.

Most experts recommend an annual mental health check in with teenagers. Taking your teenagers annually to a mental health professional or counselor to allow them to openly and honestly discuss the issues in their life makes it easier for parents to understand where their child is on the mental health scale. Some kids return for two or three visits once a year and then move on. Some kids find that having someone to talk to privately about their lives is valuable and they choose to continue to go. Some resent the idea and never say a word.

The American Food and Drug Administration issued a warning over the last ten years about the use of antidepressants in teenagers. Antidepressants can cause suicidal feelings in teenagers. If your teenager is undergoing any type of treatment with an antidepressant, it is vital to understand that they may exhibit suicidal thoughts in the first twelve weeks of treatment. They also may develop these suicidal thoughts after being on the medication for a year or longer. Some antidepressants are not intended for anyone under the age of 18. Check out your child’s medication thoroughly before insisting they take it.

The greatest asset your child has, whether he knows it or not, is a parent who insists on staying in touch with his feelings and what is going on in his life. The best weapon against depression and suicide in teenagers is a parent who knows their child well enough to know when they need help, even if the child is resistant. Trusting your instincts on this one over rides their objections. Their safety and mental health is too important.

What Are My Odds of Getting Pregnant – Advice for Teens 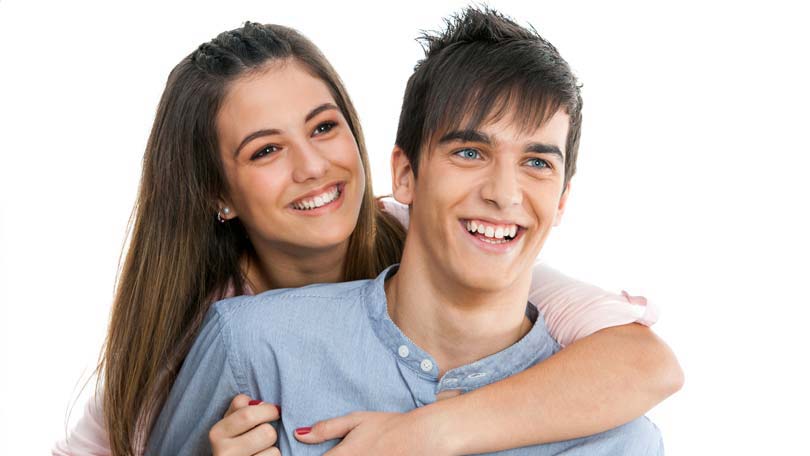 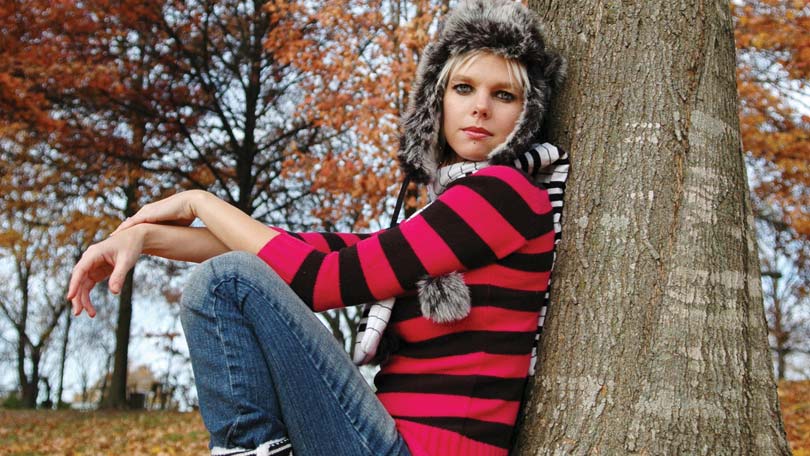