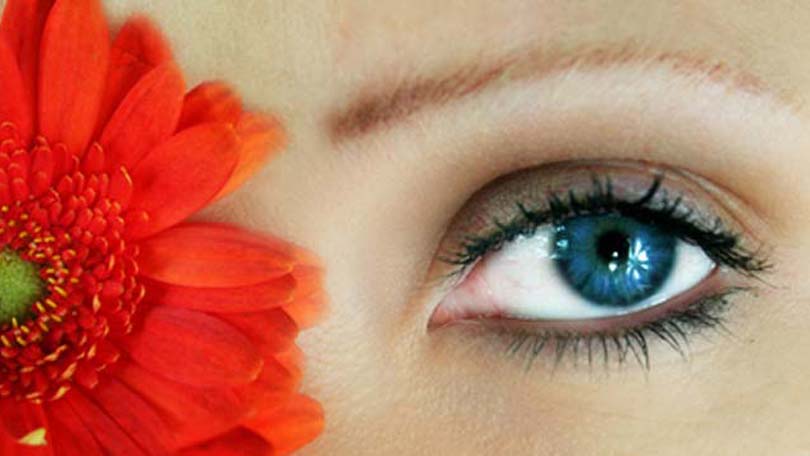 The meaning of flowers is something that can be discussed from both an historical and present perspective. For many cultures flowers have had different meanings, but there are many similarities that last even to this day. Peace, beauty, purity, strength – all of these and more can be linked to flowers.

It has long been a custom that lovers will gift one another with flowers as a declaration of their desire and faithfulness. This is a custom that still stands today. Often, the flowers are chosen due to their meaning to someone, usually as a result of personal taste or favoritism.

In addition to this, the individual meaning of the blooms can be an influence in the selection. When you are choosing flowers for a loved one, you may wish to consider the historical meaning behind each blossom:

The Chrysanthemum has long been a popular flower for a wedding or similar happy occasion, with both the red and white varieties carrying the meaning of true love for another.

The Carnation has been used for Mother’s Day for over a century. The white variety is ideal for this purpose, as the yellow carries with it a message of disappointment or disdain, and the striped variety are used as a refusal to let someone know you can’t be with them.

The Daffodil can have the meaning of a new beginning, but is also used to convey true love. As a result, it is appropriately associated with the tenth wedding anniversary.

The Azalea, considered in China as the symbol of womanhood, carries also the meaning of love and romance. Similarly, Ivy can mean affection and friendship, and is used as a symbol of marriage.

Poppy flowers are used in Canada for Remembrance Day, and carry with them the meaning of consolation and pleasure in their white form, but wealth and success in their yellow.

Magnolia flowers suggest dignity and nobility, but also a love for nature. The Peony can mean shame, but is also used for good health and prosperity. A purple Hyacinth has the meaning of apology, whereas a yellow one indicates jealousy.

The ever-popular Orchid can mean love, but is often used to indicate beauty – specifically in a woman. In China, the orchid demonstrates longevity as well as beauty.

Along with personal preference and historical meaning, there is the symbolism to consider because most flowers have a symbolic meaning that stretches back over the years.

Many people choose to give specific types of flowers to a loved one, friend, or associate in hopes of conveying a specific message to them. For example, someone might present their lover with a bouquet of Red Roses, which have long been symbolic of romance and passion, to remind their partner of their feelings for them.

A White Lily is symbolic of purity and sweetness, and is often associated with children or young women. This meaning is likely associated with the fact that white is often used to present the idea of virginity and innocence, especially in the form of flowers. Daisies are another example of such symbolic flowers which carry with them a pure and innocent meaning.

The Iris is symbolic of wisdom, but is not limited to that specific meaning. Yellow irises, for example, symbolize passion, whereas blue are symbolic of hope and faith. In addition to the above flowers, a white iris also carries the meaning of purity with it.

Violets, popular flowers among the ancient Greeks for its aphrodisiac qualities, carry a meaning with them that does not seem linked to their historical use. Violets in general are symbolic of modesty or faithfulness, but also have other meanings as well. A purple violet can be a symbol for love, and a yellow one can be used to display nationalism.

There are a few flowers that are named after their meaning. For example, Forget-me-nots are symbolic of remembrance and memories and the Weeping Willow flower is symbolic of mourning.

The symbolism of flowers extends to many aspects of our lives today. Weddings, for example, will utilize a specific flower to demonstrate purity and another for love. Each flower is used appropriately for its individual meaning. As another example, consider the types of blooms used for a funeral. They are often chosen because they are symbolic of peace or rest, or of a similar other meaning.

So the next time you want to say something special to someone special, consider carefully the message you convey when you choose your bouquet or flower arrangement. Because as you’ve learned here, flowers say everything without saying a word, and their messages are as beautiful and diverse as the flowers themselves.

If you have any questions or are curious about the meaning behind different types of flowers, consult with a professional florist. Not only will they be happy to assist, but they’ll be able to help you make the appropriate choices depending on your needs.

Selecting Potting Soil – A Staple for Growing Plants and Flowers

Feeding Dogs Bones – Is it Safe?