Dilemmas, Confusion and the Spiral Nature of Growth

Why dual impulses are natural, “good” advice is relative, and one person’s poison is another person’s balm

Virtually every message that tells us how to live has one thing in common. It champions one or the other of two fundamental dual impulses. One is the impulse to merge – to connect or be one with another, an orientation toward “other”. The other is the impulse to separate – to be autonomous, an individual, an orientation toward “self”. These two impulses, or “sides” of ourselves appear everywhere in our lives as polar opposites –

At various life stages we will each, rightly, favour one impulse over the other. Over the course of a lifetime, we will likely change how we orient to these two impulses many times over. We may also simultaneously favour one impulse in one aspect of our lives, and the opposite in another. Cultural biases, gender roles, personality patterns and other factors all have a role in shaping the process.

Neither impulse is essentially better or worse than the other. In fact, each ultimately holds the seed of its opposite. (The yin/yang symbol illustrates this beautifully.) We all align with each impulse at different times in our lives because we have developmental tasks that call on either “togetherness” or “separateness” at each stage of life. Each of these tasks is associated with one side or the other of the two poles. We move back and forth between poles as we mature, honing one, then the other. Head, then heart. Self, then other. Hold on, then let go. As we successfully attend to one aspect of our development and then the other, our expressions of each become more mature, and we become more healthy and whole, with greater capacity to appreciate and respond to all that life hands us.

As we fulfill the developmental tasks associated with one pole, it will miraculously, sometimes painfully, give way to the other. A client, Christopher, was stifled by extremely strict parents as a child. When he came to see me he was face to face with the task of finding his own self expression, his own voice. It was awkward and messy for a while. He hurt people around him and created chaos as he learned to un-censor himself. Eventually, as he fulfilled his task sufficiently, life began providing clues that it was time to orient back toward self-control, self-discipline. But this new version of control/discipline was different from the version that had been inflicted on him as a child. It was of a higher level, healthier. This illustrates an important point – Each pole has a spectrum of expressions that can be seen as more healthy or mature on the “higher” end, and less healthy or mature on the “lower” end. Imagine moving up a spiral as you mature through your life. You move around the spiral from one side to another (self then other, independence then connection) but each revolution also moves you to a higher level. Thus, a six year old’s expression of self, or other, will (hopefully!) be different from a sixty year old’s.

Gaining maturity and developing healthier relationships to both sides of ourselves allows us to loosen our grip on a particular point of view. Our self-righteousness relaxes. We experience greater flexibility and choice in our beliefs and our actions. Our relationships improve. Eventually, through hard-won experience and insight, the dual nature of the poles begins to dissolve. The rigidity of either/or gives way to the flexibility of both/and. Self AND other. Freedom AND responsibility. Connection AND autonomy. Contradiction gives way to its wise elder, paradox. Until this happens, we have a tendency to reject the parts of ourselves, and others, that represent the other side of the spiral from where we currently reside. If we’re presently tasked with growing the cooperative, generous, other-oriented side of our self, we’re likely to be biased against self-reliance and independence in all its forms, seeing them as “selfish”. If, instead, we happen to be currently developing healthier levels of individuation and self-orientation, we might view acts of generosity as manipulative, and all urges for connection as weakness or co-dependency.

A recent marriage and relationship article I wrote sparked intense response and debate from readers on both sides of the poles. For readers longing for deeper connection, the article was balm… a deep soulful YES. For those currently orienting toward the value of independence, the message felt toxic and untrue. While both poles are ultimately valid and important (in marriages and in all aspects of life) the messages we get can feel alternately challenging or validating depending on which pole we currently favour, and how healthy or mature our own expressions of “togetherness” and “separateness” are.

Here’s a scenario to further illustrate the point –
A new client comes to see me. They feel perpetually stuck in a co-dependent relationship pattern. Through therapy we discover that they feel torn between a familiar (but tired) impulse for togetherness, and an emerging (but frightening) impulse for autonomy. Are they being called to cross the pole over to independence? Or are they ready to explore a more mature form of togetherness? Should they leave their co-dependent relationship? Or should they attempt to transform it?

The core dilemma for each of us, at any juncture, is essentially this – Do I now focus on healthier expressions of my current orientation, or is it time to cross the spiral? More simply – Take this path further, or take a different path? We’re wise to be wary of simplistic, universal answers to this question.

It’s useful to remember that the inner compass that provides direction to our lives is not merely a product of applied willpower and rationality (forces well sanctioned and preferred by our culture), but rather arises from some deeper congruence of body, mind and spirit. Unconscious aspects of our path may remain hidden from us until we are ripe to recognize them. Many useful tools, insight practices and wisdom traditions are available to help ripen us in this regard. Jungians work with archetypes, myth and dreams. The enneagram provides a map based on different personality types. Attachment theory and family constellations therapy help us understand appropriate boundaries and developmental timelines. Cognitive and narrative therapies help clients piece together congruent views of self and others through examining beliefs in the face of evidence. In Hakomi we use mindfulness to notice those subtle aspects of our experience which point toward the next step of our healing, growth and integration.

Choose whichever tools suit you, take advice with a grain of salt, and be prepared to change your focus many times as you move between dual impulses on your life path. 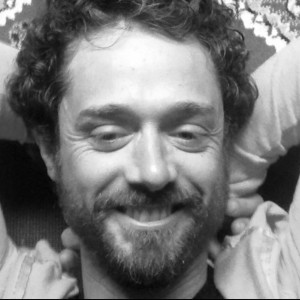 Justice Schanfarber is a counsellor, coach and mentor helping individuals and couples everywhere navigate the challenges of life, sex and relationships. Justice works with clients across the world via telephone and in-person from his offices in Campbell River and Vancouver BC. To request an info package or consultation visit www.JusticeSchanfarber.com 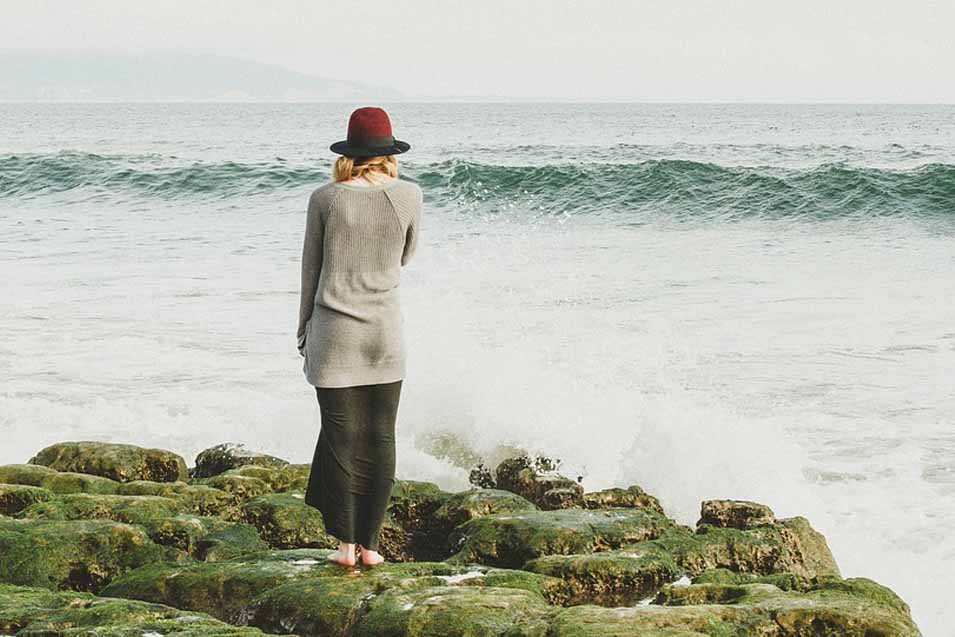 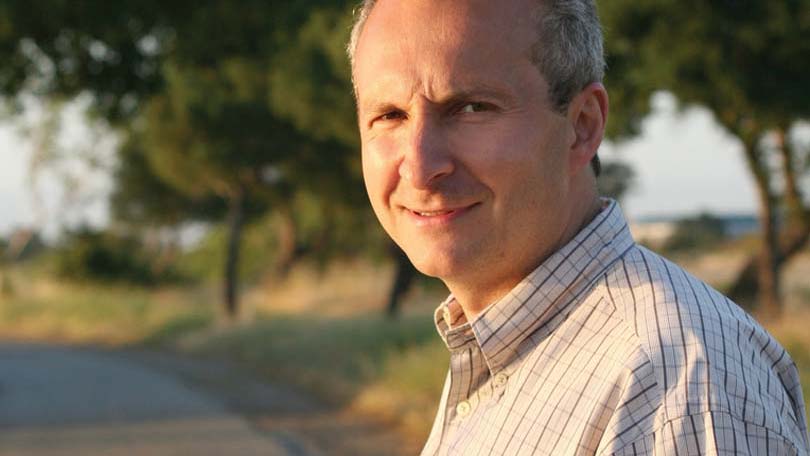 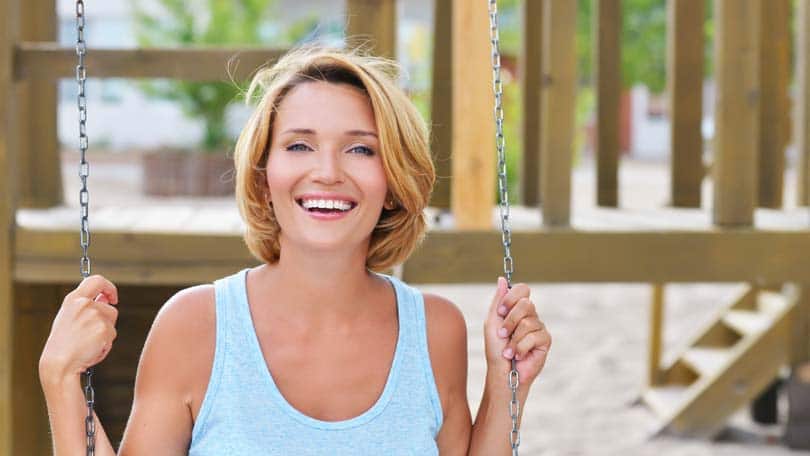 Step Moms – The Other Mom 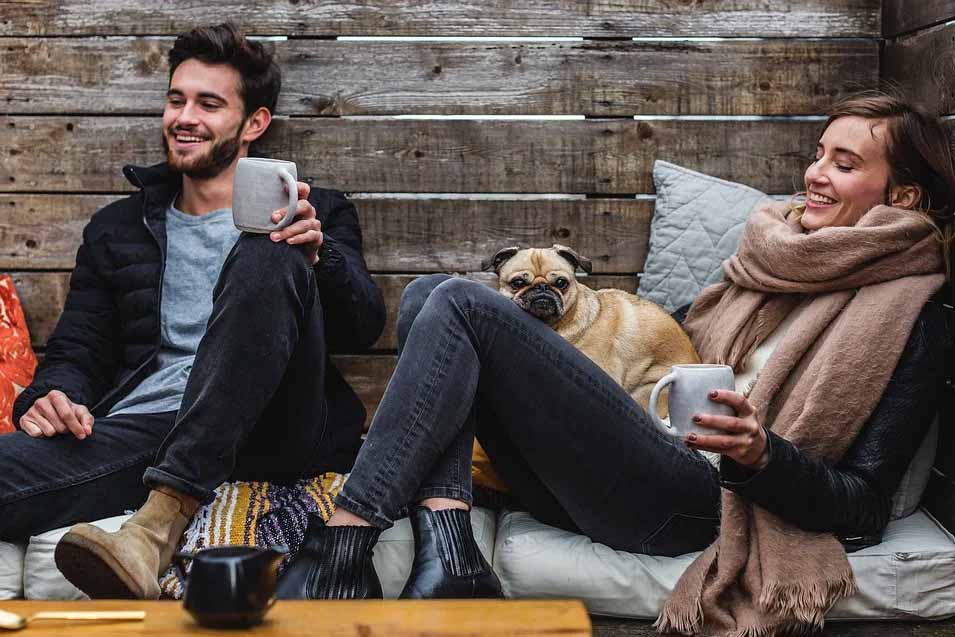 Hoping for More? Choose the Right Kind of Passion