Home » Relationships » Divorce » Divorce and Dog Custody – Who Gets the Dog? 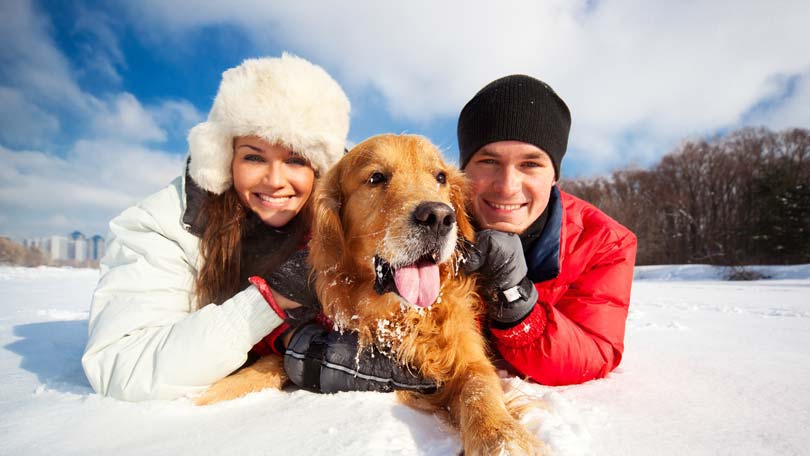 When a divorce occurs, everyone involved ends up going through a lot of changes. From finding new places to live to deciding who gets to have the kids at Christmas, the ending of a marriage can cause plenty of upheaval. And all of those changes are going to also involve your family dogs. More and more couples are finding out that divorce and dog custody are sometimes just as difficult to negotiate as child custody or the division of other assets.

By legal standards, your dog is not the same as your child. To the courts, your dog is just another piece of property that needs to be divided up in the settlement. To most owners, their emotional relationship to their dog is much stronger than their connection to those boxes of CDs or the couch.’  That means a judge cant apply the same type of legal rules to determine dog custody as they would in a child custody case.

In most divorce settlements involving dogs, the couple needs to make the decision. However, deciding who takes custody is only part of the battle.

Your divorce settlement can include almost anything two former spouses agree to and that includes arrangements regarding dog custody. You could arrange for sole or joint custody and even visitation arrangements depending on what works best for the dogs and for the former couple.

No matter what custody decision is made it should be focused on what is right for the dog. Here are a few factors that should go into that choice:

Of course, compromises can also be made depending on how amicable the relationship is between the two of you. For example, one of you might agree to keep the other dog until the other gets settled in a new location.

Usually sole custody decisions make the most sense. Although a joint custody arrangement might sound like a good idea at this point, you should be realistic. For starters, moving back and forth between homes can be confusing for a dog. They will already be bothered, in most cases, by the change in the household dynamic caused by the divorce so you may not want to risk upsetting them more. Plus, both spouses will eventually move on to other relationships and maintaining contact with the ex-spouse because of the family dog might not make sense to the new partner.

In addition to deciding who will have physical custody of the dog, other decisions will need to be made. Because both partners have a responsibility to care for the pet, it makes sense that they should continue to share the costs.

If you do make this decision, sit down with your former partner or your lawyers to iron out what expenses need to be covered. For example, you may want to share the food bills or the vet costs. One spouse might be required to pay for pet insurance to ensure the dog can continue receiving the vet care he needs. You could even include grooming fees for some breeds or doggie daycare expenses if the custodial pet owner is gone a lot.

All of these decisions need to be made with the best interests of the dog in mind. That can be difficult during a divorce, but putting the dog’s needs before your own anger will make you feel better in the long run.

With any of these decisions, you may not want to enforce them for the remaining life of the dog either. Just as joint custody isn’t a good idea because you’ll both want to move on staying connected for years solely for the financial care of a pet doesn’t make much sense either. Consider re-visiting the dog-related financial terms of the settlement regularly or set them to expire after the first year of the divorce.

Things NOT to Do

No matter how angry or bitter you are over the divorce you should never use your dog as a way to ‘Get even.’ Keeping the dog just because you know how badly the other person wants him isn’t good for anyone involved. Plus, you should never take your anger at your spouse out on the dog. You may wish you could hit or scream at the other person but pointing that abuse at an innocent animal won’t make you feel better or hurt your spouse.

Also remember that dogs are legally considered property so if you sell or give away the dog just to make your spouse suffer you could end up being sued.

Even though decisions about divorce and dog custody can be difficult to make, your dog deserves to have a loving home and all of his needs provided for. Just as your children shouldn’t have to suffer because your marriage is coming to an end, your dog shouldn’t either. 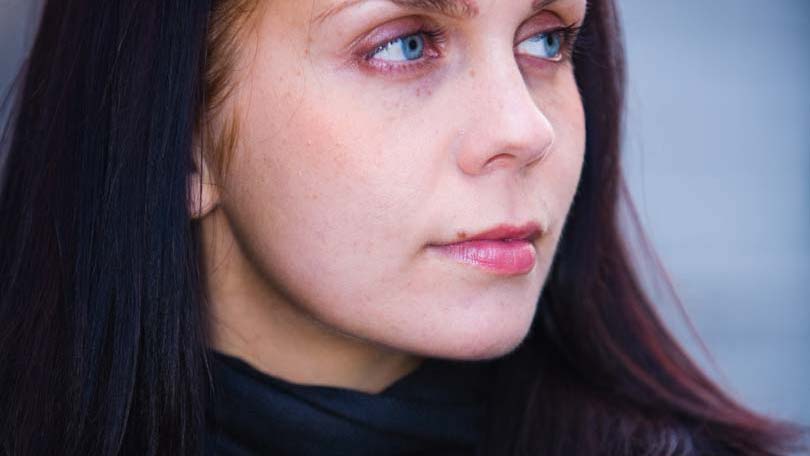 Be Prepared if You Intend to Leave Your Spouse 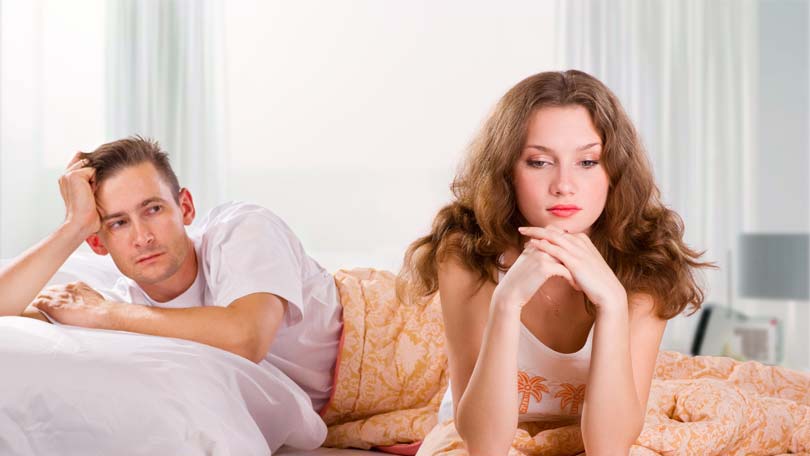 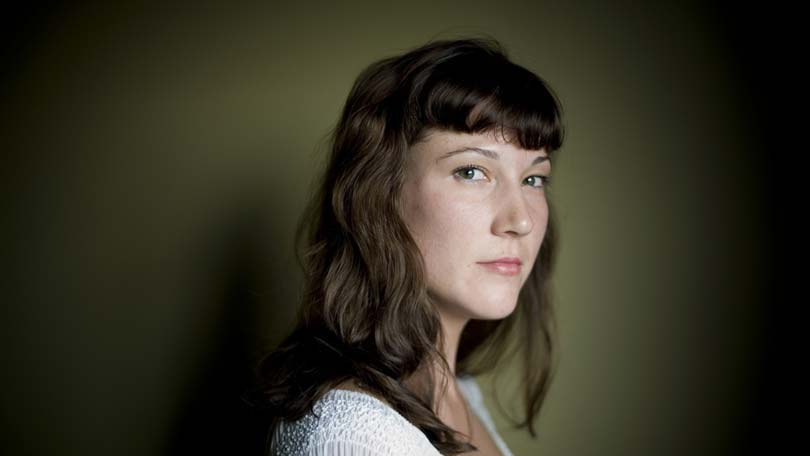