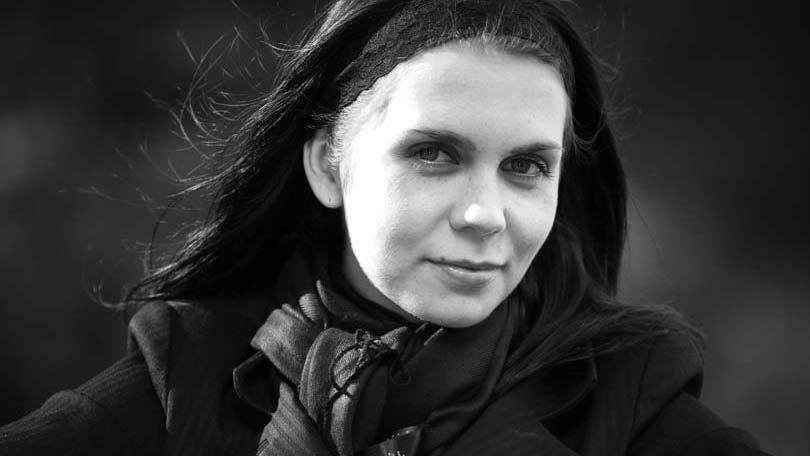 The phrase divorce and the Catholic Church’ seems like a contradiction because the last time we checked, the Church still did not allow divorce. But then this particular sector of the Christian world was never known to bend the rules so easily.

Our thinking, however, is that the decision not to divorce is not so much because one is a Catholic, but more so because of the children. The kids rank up there as the deciding factor for two people to stay married. That being said we believe that the Catholic Church’s role has decreased in importance with respect to divorce. We’re practicing Catholics, but the only time we see our parish filled to capacity is at Christmas or Easter. In majority of the Sundays, the pews are empty. Lest we mislead you, we’re not suggesting here that declining church attendance does not mean that the Church no longer has a say in issues involving divorce and separation. As a matter of fact, it still does and is the only one that can decide whether or not a marriage is valid.

The Old Testament did allow divorce, but then it was mostly Hebrew scripture. Divorce was disallowed at the time of Jesus Christ (the New Testament).

The official position then of the Catholic Church is that marriage is a sacrament that cannot be dissolved. A valid marriage has to endure until one spouse dies. The surviving spouse then is allowed to remarry. The Catholic Church does not grant divorce decrees nor does it recognize divorces issued by other religions or institutions.

The Catholic Church can, however, annul a marriage if there is sufficient proof that the marriage was invalid to begin with. Grounds for annulment include being forced to marry someone, not having enough information about that individual as an example if the party was an abuser, a convicted rapist and if the individual lied (about wanting children as one example). A marriage can also be annuled by the Catholic Church if the sexual act was not consummated.

If Catholics divorce and remarry, they are still welcome to worship but they cannot receive the Holy Eucharist.

These days, we simply say infidelity when a spouse has been unfaithful. Decades ago, the concept of adultery meant not just the act of being unfaithful, but included thoughts of lust and lascivious glances targeted at someone who is married. The same applies to the tenth commandment. Even if you actually did not take your neighbor’s wife, but had lustful thoughts about her, you were said to be coveting her. The word ‘covet’ is no longer used. But it is defined as envious desire for another man’s wife or to feel desire for someone who belongs to another person.

Modern dictionaries define adultery as voluntary sexual intercourse between a married person and a person (married or not) other than his or her spouse. This definition presupposes that sexual intercourse has to take place for the seventh commandment to have been violated. In biblical days, however, adultery was expanded by interpreters of the period to include glances, thoughts and feelings.

There may be some confusion here. Was it really necessary to come up with two commandments to convey the Catholic Church’s ruling on marriage? wouldn’t one have been sufficient?

Two Sides of the Coin

If the Catholic Church upholds its teaching that two Catholics who entered into a valid marriage cannot divorce, how do we see this in terms of pros and cons?

We’ll start with the advantages.‘

The children benefit. If two Catholics who no longer love each other decide anyway to stay in the marriage because of their faith, they don’t interrupt the growth emotional and psychological of the children. Even if the kids sense that something is wrong with mom and dad, the fact that their parents are together does not in any way threaten their sense of security, which is usually the # 1 fear of children when their parents divorce.

If the couple is active in their parish, they receive spiritual guidance from their parish priest and they can draw upon the support of Catholic groups in their community. There are seminars and conferences that Catholic groups organize locally and nationally to help couples in trouble and in need of guidance. These seminars are not necessarily for those in trouble, but welcome Catholics who can exchange ideas and offer advice to fellow-Catholics.

By agreeing NOT to divorce, the couple and their children can continue to participate in spiritual activities: attend Sunday service, take advantage of Catechism classes, take their children to Confirmation and First Communion and call upon their local Catholic parish for referral services or for receiving Sacraments.

By not focusing on their marital discord, they can concentrate on the future of their children, and provide the best example to them that whole families make for whole communities, and hence stronger societies. By staying together, they don’t pass on the tradition of divorce to the next generation, thus reinforcing the belief that marriage is an institution to be respected by all.

By staying together as Catholics, there’s the chance no matter how deep the hurt feelings the spouses have for each other that time will heal all wounds. When the children excel in school and become productive citizens, both parents can take credit for their accomplishments. This is where full time parents not part time ones can contribute to the optimal development of their children. Their accomplishments will serve as valuable compensation for their unhappy marriage which, as we say, can blossom into a happy union if they allow time to do its healing work.

‘It is better to come from a broken home than to live in one’ was a statement we often used in the past to console friends whose parents divorced. When two Catholics stay married but continue to fight at home, the tensions and anxieties in the home atmosphere might escalate, instilling fear in the children.

When Catholic spouses divorce, one of them is likely to lose contact with the community in which they lived and the children may not always be able to participate in spiritual activities provided by the Catholic Church in school and in the community.

Half time or part time parents can’t be expected to provide the attention and quality of care to children which full time parents are capable of giving. This could sow confusion in the minds of the children when they receive disparate views and opinions from each parent.

Because children get accustomed to attending Catholic services as a family, the divorce may not provide the incentive for them to continue their spiritual development. They may resist attending Sunday service, be unwilling to participate in catechism classes or receive the Sacraments because one parent is absent.

When Catholic spouses divorce because the Church will not grant annulment, they will not be allowed to remarry. Some do in a civil ceremony, but by going against Catholic law, they forfeit their rights as Catholics.

If an Annulment is Needed’

We mentioned earlier that a Catholic marriage can be annulled by the Church provided that certain criteria are met. These criteria include marrying someone against one’s own will, if one spouse lied about his status or desire for children or about his past, and if the sexual act was never consummated.

For divorcing Catholics who want to remarry, annulment is the only recourse available and allowed by the Church. In fact, the Church is the only body that can issue an annulment, also referred to as a ‘decree of nullity.’

If you’re thinking of applying for annulment, we recommend a book written by Reverend Ronald T. Smith: Annulment: A Step-by-Step Guide for Divorced Catholics (ISBN 0-87946-127-6). In this book he covers topics like when a marriage is not really a marriage, who need an annulment, the steps involved and factors to consider, and other areas of interest. There is also a sample annulment decree.

Reverend Smith explains that an annulment is a decree that comes directly from the Church and has no civil effect. Catholics therefore cannot begin the annulment process until after they have obtained a civil divorce. The annulment is a confirmation that a valid sacramental marriage did not exist between two Catholics. The important point that Reverend Smith highlights is that an annulment does not have the consequence of making the children illegitimate.

The subject of divorce and the Catholic Church can be a delicate one. If you are a non-Catholic and wish to marry a Catholic, make sure you know the implications. You may want your future Catholic wife to introduce you to her parish priest so that you can clarify any issues that need to be resolved before the wedding. The Catholic Church has specific rulings on the children’s religious upbringing, divorce and separation, and receiving the Sacraments. 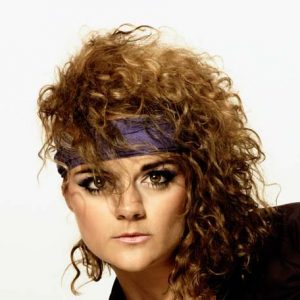 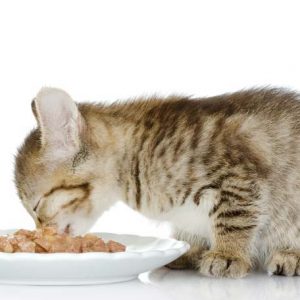 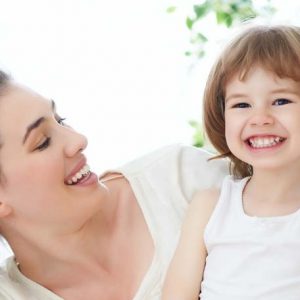 Yummy Mommies – Are you One of Them? 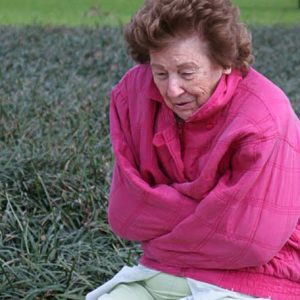