Divorce and the Marital Home – Explore All Options. 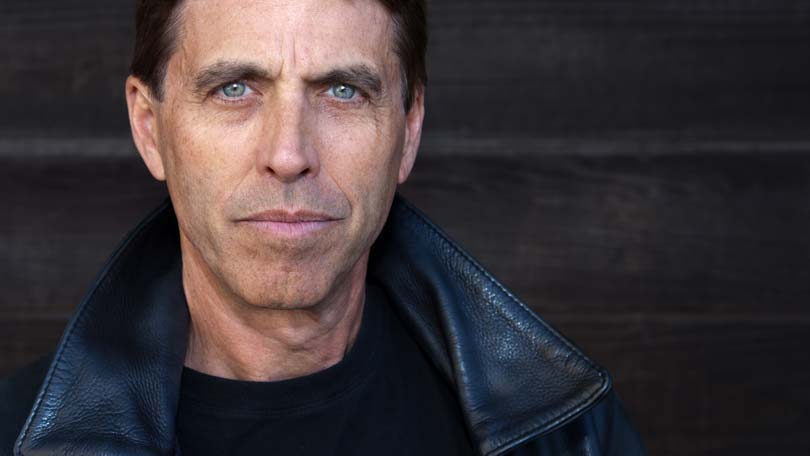 In my years as a family court judge, I experienced many divorces where  parties could not settle their case because of a disagreement over whether to sell the marital home.   Specifically,  a party  wanting to keep the home  would  often have highly rigid and financially  unreasonable expectations regarding the ability to  afford and maintain the home  into the future without downsizing.

Understandably, many people  going through a divorce are comfortable in their present  homes and do not want to move. In some cases, however,  maintaining the home is simply not an affordable option. For example, if the parties were having trouble making their mortgage payments while married and sharing expenses, it is mathematically  logical that such trouble will continue to exist or even worsen after divorce, when one household  physically divides into two.

Even if a party  has enough funds to pay the  keep the house and pay the mortgage  after divorce, that payment may be substantial and essentially  eat up the overwhelming majority of  one’s income or support payments, thereby  leaving less money available for other  purchases than would be the case with a less expensive residence.

A party who  rigidly expects the other party to continue paying all expenses after divorce, including the mortgage, may need to consider whether such a result is logically attainable and reasonable. If  a court  order  requiring such a result is likely to impoverish the paying party so that he or she cannot also afford a reasonable budget for himself or herself, a court may refrain from entering such an order on the grounds that a resolution  generally should  be reasonably  balanced and  fair to both parties, not just  one.

There are many people who are so intimidated by the prospect of moving that they do not even give themselves a chance to consider alternative options besides clinging to a house which  may be  very  hard to afford following divorce, even after considering all  potential sources of  money such as employment and spousal support or child support.  Every   divorcing party, however,  owes it to  himself or herself  to  least see what other  housing  options are  available, and at what cost, before automatically ruling out moving as a possible option.

Before serving as a judge, I was  first an attorney for over 20 years.  During that time, I   experienced many  divorcing parties  who at first absolutely refused to even consider the possibility of moving, only to  completely change their minds after actually  meeting with a rental agent or realtor and  physically seeing for themselves what options were actually available.  Some parties literally  changed their positions overnight, after giving themselves  a fair chance to see  places  which were nice, more affordable,  and easier to maintain.  Instead of weighting themselves down through an unaffordable home, they suddenly  wanted  to sell the marital home immediately, and access  whatever equity is in the marital home  for other important  expenses in starting the next chapter of their lives.

There is no one “right” or “wrong” decision on keeping or not keeping a marital home.  The point is that open-minded people need to explore all reasonable options before reaching a reasonable financial decision on what they truly want or need to do in a particular case.  For example, some parties decide they do want  to move, but want to first  wait a reasonable time to sell the marital home until their children finish a certain grade of school.  If a couple is getting divorced and they have a 16 year  old son or daughter, they may wish to put off any sale of the home until such time as the child graduates high school.  Such an arrangement may be more difficult, however, if the child is much younger and the mortgage is high  and difficult to afford.

There are of course many other possible relevant considerations. Sometimes, a party who wishes to keep the marital home will buy out the other party’s interest in the home by way of refinance. While  any divorcing couple can agree to such an arrangement, it is important for the person keeping the home to first consider whether he or she cannot afford to make the monthly mortgage payments after the buy-out and refinance . Otherwise, that person may be causing himself or herself substantial economic stress and harm, as a result of a financially unwise decision to cling to the marital home at all  costs.

In sum, decisions regarding a marital home should  generally be  based on reason rather than emotion. If you find yourself facing this very issue in a divorce , you may wish to fully discuss the matter with an attorney and a financial expert before determining  your position regarding the marital home.

Lawrence Jones is a  contributing columnist and former Judge of the New Jersey Superior Court until his retirement from the bench in 2017.  He is the  author of numerous precedential  judicial opinions and published legal articles, and  is a speaker and educator on legal issues.  He currently  practices mediation and arbitration. You may visit Judge Jones’ website at  www.LawrenceRJones.com.  Every case is unique, and this column is not intended to provide specific legal advice regarding any  person’s individual matter. 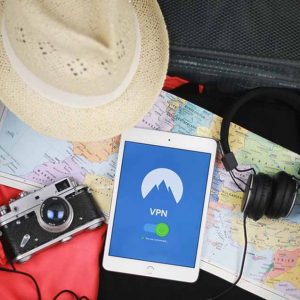 How Does a VPN Work? 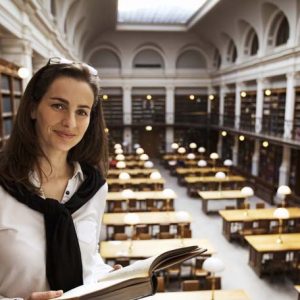 Preparing a Teen for College – What Your Teenager Needs to Know 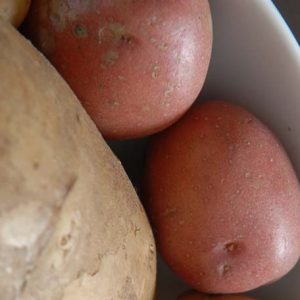 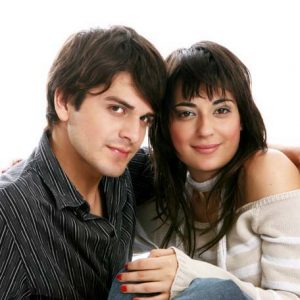 Why You Should Live Together First