Do I Really Need to Go to College?

Home » Family » Education » Do I Really Need to Go to College? 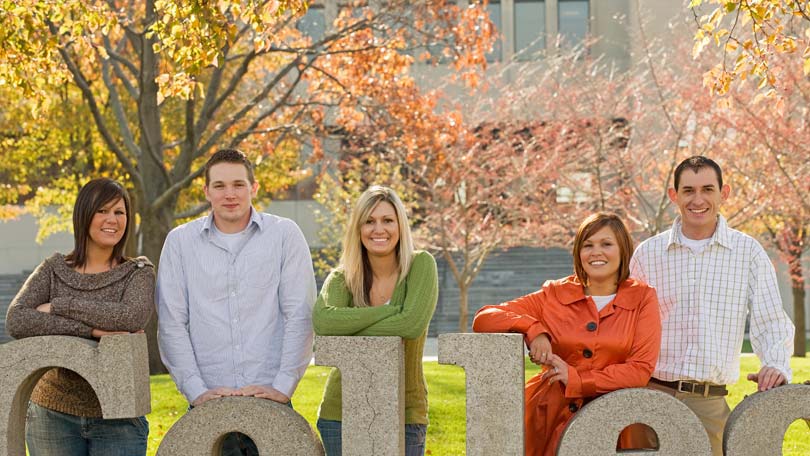 At some point, your high school senior is going to ask you, “Hey mom, do I really need to go to college?” After all, they have spent some 13 years fine-tuning their education and are in the prime of their teen years. They have sampled freedom, and are at an age where they think about the now – and the next five minutes – rather than the future. If all they have to look forward to after graduation is more teachers and homework, then what kind of fun will they have? (Especially if they were not extremely successful in school)

Plus, most are filled with naivety that enables them to think they can make it in this hard knocks world without a college education. But are they? Should they? Is college the answer for every child?

For decades now there has been an increase in the “College for All,” rhetoric being fed to high school students. A project by the Harvard School of Education in 2011 showed that by 2018, there will be around 47 million American jobs created and that 2/3rds of these jobs will REQUIRE some form of secondary education. What is interesting however is that this report showed that a very small amount of these jobs up and coming to recent high school and college graduates will require a 4-year degree. Around 14 million of the jobs are what is considered mid-skill jobs, that routinely require a post secondary certificate or associates degree. Think phlebotomist, nursing assistant, dental assistant, construction person, or electrician. Today, the working middle class is made up of trades workers like these and some research shows that they can actually make more than the average recipient of a bachelor’s degree.

Perhaps what makes the idea of a post secondary four year education even more obsolete for parents and children is that today, more than half of the recently unemployed are those that hold four year (or more) degrees in their profession. And yet the unskilled, the ones that haven’t attended any post secondary education struggle the most finding any job at all, since most have so many applicants with college background to fill positions with.

So what is a parent to do when their child asks them about college? Experts still say that ALL children should be directed to take in some level of post-secondary education. However, college for all – with every younger member of society obtaining four-year degrees is not necessary. Parents and their teens should sit down during high school and try to map out where the child’s interest and skills are. After all, sending your vocational work release student to college only so they can be wrought with boredom and waste hard-earned money toiling away at classes in biology that they never intend to use is sort of pointless. Especially if they have other skills and passion in another venue of possible employment. Post secondary education today can very well be trades or technical schools – or those that delve into the fine arts such as culinary school or art school. Plus, there are numerous technical colleges around the world that can prepare students to work in computers and online markets that can prove t be lucrative markets for career building.

While forcing every child to go to college is not necessary – encouraging every child to seek some sort of secondary education is. In the long run, their time spent honing their skills and interests will not only allow them to earn a better entry salary, but will also enable them to get hands on experience and find work that they love. Not every child is cut out to be an attorney or a doctor, just like not every child is cut out to be a mechanic or a plumber. But the latter trades are necessary in this world just as much as the first ones are.

“The realities, however, must be balanced against the often toxic combination of rising higher education costs, aggressive marketing of low-quality for-profit colleges to low-income young adults, and staggeringly high college dropout rates and student debt loads. Just 53 percent of students who enter four-year colleges graduate within six years. At two-year community colleges, half of all students drop out before their second year, and only 25 percent finish their programs within three years. One fifth of all students who borrow to pay for college drop out, and nearly one in five who drop out leave only after accumulating $20,000 in debt.”

These realities have also fueled the belief by as much as 90 percent of low-income families, that vocational resources are the best options for their children.

In the end, each and every family has to make their own choice. As a parent, it is your responsibility to encourage and allow your child to follow a post secondary educational path that will be beneficial to them in the long run. Talking about what you expect from your child after high school, early on in life, is important in helping to prepare them for post secondary education. However, college is not for everyone and not something that every family can afford. While you may not be able to put a price on education, you can certainly tailor your child’s experiences after high school to ensure their success in life.

There are plenty of people in this world who have made it without college education. However, the chance that your child is going to be the next Bill Gates or Steve Jobs in a world that is empowered by knowledge and education are slim and few between. 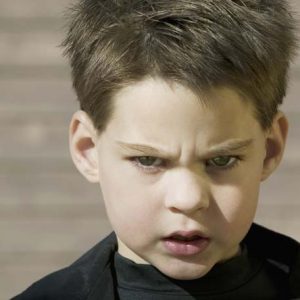 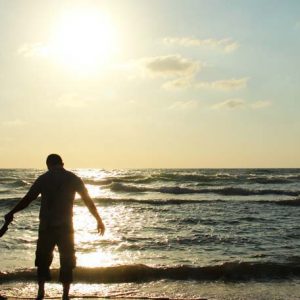 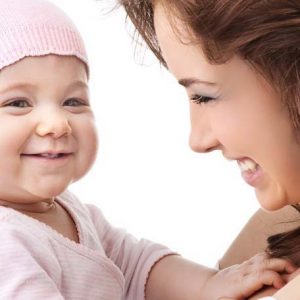 Staying Home with the Kids vs. Going to Work 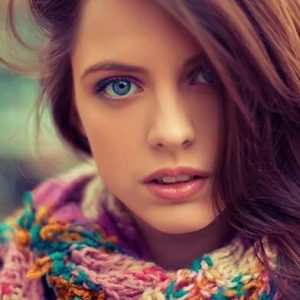