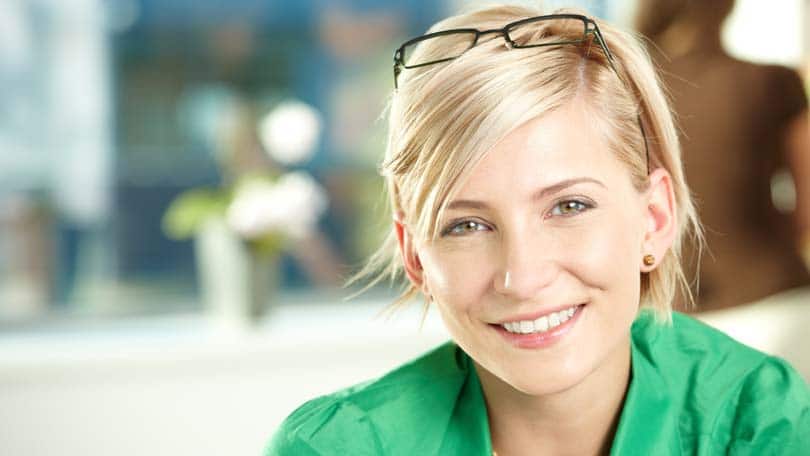 How responsible are mothers for the negative or positive body image that their daughters feel about themselves? According to psychologists  mothers are often the single most important factor in their daughters own body image. Does Moms body insecurity affect her daughter’s body image? YES! here’s why.

Every mother and daughter knows the feeling. Mom goes out to buy some clothes for herself with her daughter in tow and stands in front of the mirror and says, ‘wow, these jeans make me look fat!’ Or, mom is getting dressed at home and makes off handed comments about how much weight she has gained, or how her thighs jiggle. Mom might even refer to herself as fat, overweight, or make a hundred comments in the course of a month or week about how she needs to lose weight or go on a diet. And while mom is likely just making casual comments about herself, the young ears of her daughter are in tune. Here is this child, who likely emulates her mother and thinks her mom is perfect just the way she is listening to her mom put herself down or make self-demeaning comments about her body in front of her daughter.

As time goes on, these comments tend to stick. And while moms intent of covering up immediately after a shower, or hiding behind a blanket, or cringing at the site of her own body in the mirror are not intended to hurt anyone. They often do.

Author Dara Chadwick, who wrote the book You’d be So Pretty If… knows all too well how mom’s negative body image can affect children. Her own mother was constantly insecure and negative about her image in the mirror which pushed the author to cusp of eating disorders as an adult. Psychologists agree that ‘being fat’ is simply a state of believing whether you are or not. And when mothers, or daughters begin believing that they are fat, despite the truth that they are not their eating habits, self-image and psychological levels of self-esteem are greatly impacted.

One study from the National Eating Disorder Association reported that young girls learn their attitudes about dieting, exercise, and nutrition from their mothers just as readily as they do other important things in life. But often, the lessons that mothers are giving their daughters aren’t based on truth, and are instead passed down to their daughters through streams of conscious thought. For instance, standing in front of the mirror and saying ‘my thighs are huge,’ while sort of benign at the moment can have an affect on how a daughter sees herself. The same is true when daughters are witnessing their mothers feel guilty about every food item they put in their mouth, or who watch their moms constantly diet and exercise.

The bottom line according the study is that saying too much too often in regards to personal appearance, especially as it pertains to weight and food teaches young girls to measure their self worth on the scale. This only supports the idealisms that you have to be a certain size, or a certain weight in order to be accepted by society. And far too often, these certain sizes and certain weights are unrealistic.

Another study out of Harvard, found that mothers who were constantly dieting were 60% more likely to have adolescent daughters who were constantly dieting as well. Additionally, psychological evaluations of mothers and daughters proved that daughters in homes where the mother was concerned about her weight, and made even often-subconscious statements about her personal body image were 81% more prone to raise daughters who had weight concerns. And sadly, it didn’t matter if the daughter in the situation should be concerned about weight or not, the thinking that ‘thin is in,’ or ‘smaller is better,’ becomes ingrained in their thinking as readily as any other lesson that moms willingly teach their daughters about life.

Yet another study, performed by the American Dietetic Association found that very young girls, as young as 5 years old, are affected by their mother’s body image and the off-handed comments that are made in their presence. Sponge like children who soak up bad words and bad habits, are also soaking up, and internalizing the comments made by their mothers. And worse, believing it.

Obviously, no mother intentionally puts herself down or would purposely try to make their daughter feel uncomfortable with her weight. The last thing a mother wants to do is give her daughter a reason to have negative beliefs about herself. Even so, it is very important that mothers are careful about what they say in front of their young daughters. Maybe, remember the ‘If you cant say anything nice, don’t say anything at all,’ should be the rule of thumb. And the best way to ensure that your daughter feels good about herself, is to learn how to feel good about YOURself as well. Instead of using negative comments, try to point out the positive things that you do to stay healthy and fit. Remember that just as your comments about being fat, or that hint that you aren’t brimming with self-acceptance can be passed onto your daughter so can your respect for health and nutrition. Rather than pointing out all of the bad thighs about yourself, lead by example by becoming a pillar for health and healthy ideals about body image.

Yes, it is nearly impossible to constantly be positive about your own body image. There will be a time when you will slip and say something negative about your body in front of your children. The key is to try and avoid making this a habit! If you think back to your own life, perhaps you will see that your own negative body image is also loosely connected to things that YOU heard as a child. And, remember that the last thing you want to do is perpetuate a negative cycle of poor body image onto your own daughter. 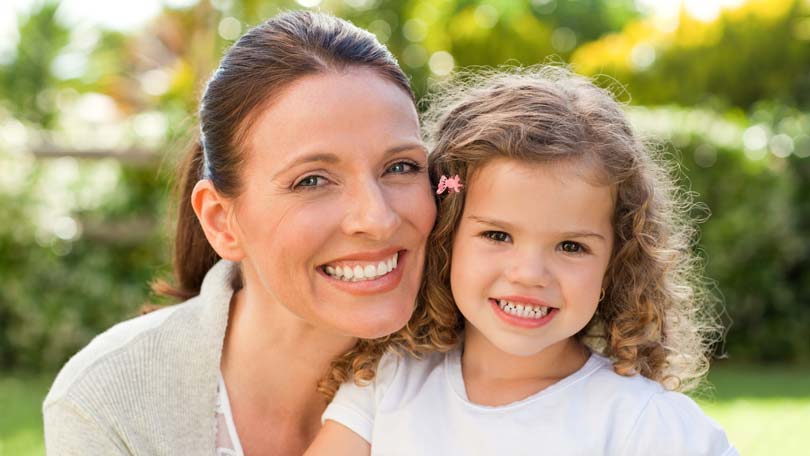 A Tribute to Single Moms – It’s No Easy Job 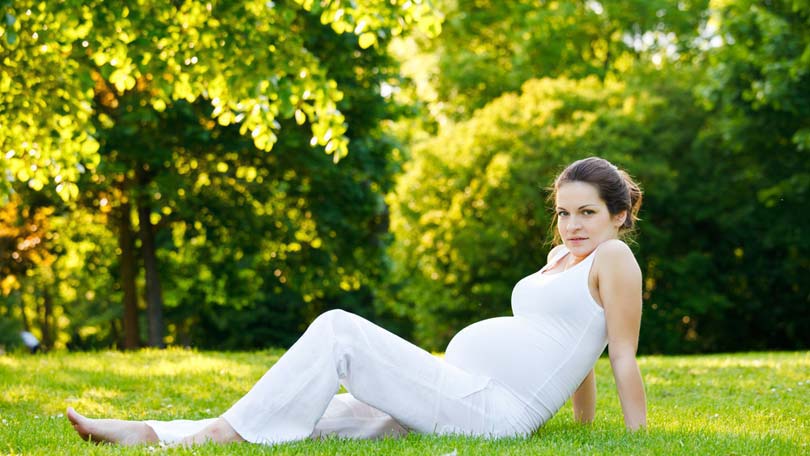