Home » Relationships » Marriage Advice » Does My Spouse Have a Drinking Problem? 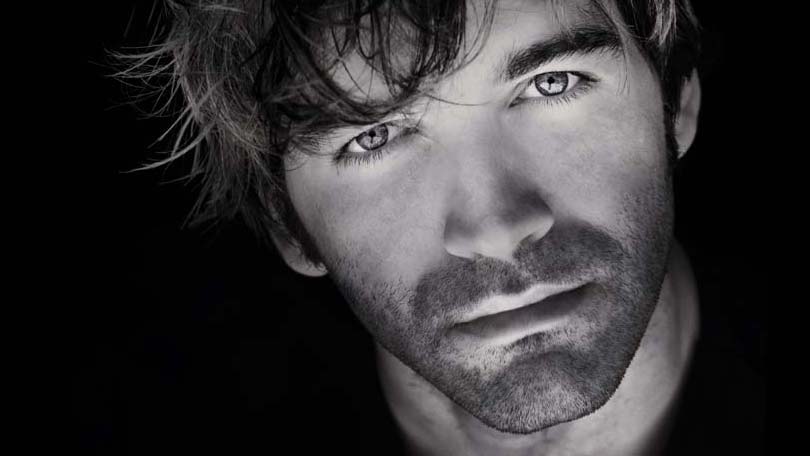 When does the occasional weekend drinking, and wine with dinner turn into a drinking problem? For many married couples this is a question that they silently consider for years. And all the while, they are watching their partner consume more and more alcohol, making mistakes that they wouldn’t make sober, and laboriously fighting an internal battle that is extremely difficult for others, especially family, to understand. At some point, you have to ask yourself, does my spouse have a drinking problem?

Chances are if you have to ask or wonder, the answer is yes.

The problem is that quite often so many of us come with preprogrammed buttons of judgment about drinking and alcoholism, that we teeter about whether our spouse is drinking too much. For instance, if you grew up in a home that completely abstained from drinking, you might feel that 2-3 beers a day or a week is entirely too much. And if you grew up in a home where alcohol was anything but taboo, you might overlook the case of beer being consumed in a week by your spouse. Additionally, since in many lifestyles, drinking is woven into the acceptable and normal societal fabric it is very easy to become confused between routine drinking and problem drinking.

When the person involved is your spouse, the issue can be even cloudier. Most close relatives of alcoholics, or those with general drinking problems don’t want to admit that the problem exists. At the same time, while they want to place anger and blame on the person drinking, there is often a lot of underlying shame and guilt felt by the family members. Perhaps they feel at some level that they are responsible for the problem or the person’s unhappiness’that leads to drinking.

In fact, according to Al-Anon, the family members of the alcoholic actually suffer the most. The reason being that the behavior and actions of the spouse drinking become a focus for the non-drinking spouse and family members. For instance, if your spouse is drinking you may try to cover it up in front of others, make excuses for their behavior or actions, and even try to help control their problem for them. Which of course, you cannot. And the residual blame, guilt and shame that in reality belong to the alcoholic, eventually become misplaced on you.

Additionally, people who drink too much, do not offer much familial stability. There might be days when everything is smooth sailing and others when their behavior is unstable at best. Having a spouse that drinks too much can make you feel alone in your marriage, and ultimately responsible for EVERYTHING. This can in turn make you feel transitioning waves of both resentment towards your spouse and pity.

Many spouses also become so accustomed to their alcoholic spouses that they actually ‘like’ them better when they are drinking, because they seem more at ease, relaxed and easier to ‘deal’ with. In most instances, this is a telltale sign that not only does your spouse have a drinking problem, but also that he or she is an alcoholic.

Surprisingly, it isn’t just how much or how often your spouse drinks that seems to indicate whether the person has a problem or not. Alcoholism, which normally accompanies a drinking problem, is both a physical and emotional disorder. The symptoms are pretty clear-cut. Keep in mind that your spouse may not have ALL of these problems at once. The symptoms are as follows:

Being in a marriage, where you suspect your spouse has a drinking problem is difficult. Even though you may understand that the problem is a sound medical condition, it often seems like a lifestyle choice for your partner. And like quitting any habit, ceasing to use alcohol is hard. If you don’t share the drinking problem, it can be difficult if not impossible for you to understand.

That being said, it is unhealthy for you and your children to simply remain the victims of the spouse with the drinking problem. There is help available. You can check with your local chapter of Al-Anon, or even speak with your doctor about joining a support group for family members of alcoholics. At some point, it is up to you to decide what you can live with and what you cannot. While you cannot be the person to change your spouse, you can decide to make healthy changes for yourself.

Also, keep in mind if your spouse does have a drinking problem, it does not mean that he or she is a bad person. While there is quite a bit of shame for the families of alcoholics, it really is not a problem that YOU have control over. At some point, you have to realize that as an adult, your spouse has a choice to make, and that you have to do what you feel is in your best interest.