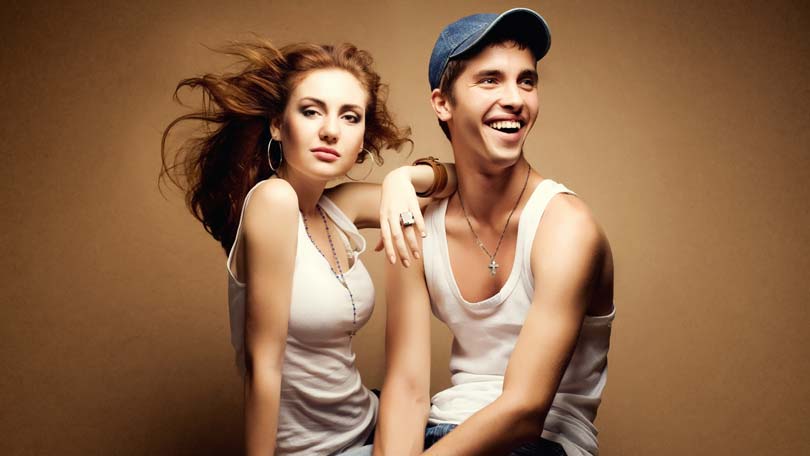 I’ll never forget the first time someone explained what the term ‘open marriage’ meant. My face twisted up in complete and utter confusion and being born into a half Catholic household with Jewish grandparents, the concept of monogamy was well drilled into my head at an early age. However, I grew up and began forming my own opinions and meeting new people who had very different views than my own. And I, as most, had been just as guilty of prejudicial thinking. Removing my own judgmental thinking, I have to inquire, does open marriage work?

An open marriage is a very unique concept that works for some and doesn’t work for others. I, personally, am more into a committed, monogamous relationship. However, I have friends who work at attaining a healthy but open marriage. Of course, there is a lot of controversy around this type of relationship.

The one thing I never understood about open marriages was that there are rules. It’s certainly not a free for all out there, and the rules are hard and fast, no exceptions. The rules may vary a little from couple to couple, but the ground rules are set in the beginning and both parties agree to the ground rules. The basic concept of an open marriage is set in the principle that if you really truly love someone, nobody else out there can give you what your partner does. How will you ever know that if you don’t ever try on someone else. I believe the way it was explained to me had something to do with a really long food analogy.

Some people feel that life is a huge buffet. If you only ever choose one selection off the buffet, how do you know that the rest of the food isn’t just as good, or even better? If your favorite food is really your favorite food, then it will remain your favorite food regardless of how many other foods you try. While I can see the logic in this analogy, I can’t personally subscribe to it. However, for those who can and do subscribe to it, they say they feel more alive and appreciate who and what they have more.

Granted, a higher number of open marriages end in divorce, but there are two sides to every argument. Perhaps if everyone was permitted a sampling now and then, the divorce rate would be higher as more people would realize they have more options and that there are other individuals who can meet their emotional needs better than their partner. Perhaps those in open marriages are less committed to seeing the hard times through. Both are possible arguments, although there are enough successful open marriages out there which negate the basic assumption that open marriages mean a lack of committal.

When it comes to lifestyles that perhaps we don’t understand or even agree with, the important thing is to remember that we don’t understand them and therefore can not live in judgment of them. There are aspects of life that walk very different lines, but that doesn’t necessarily make them wrong provided that all activities involve consenting adults. There are some aspects of life that not all of us are interested in pursuing or even entertaining, but that doesn’t mean that they are illegitimate for someone else. I am still not clear if open marriage works, but I do know it is not my place to determine the health or lifestyle of someone else’s marriage if no one is getting hurt. These are difficult concepts for some, but they are important concepts if we are ever to really live in a harmonious and equal society. 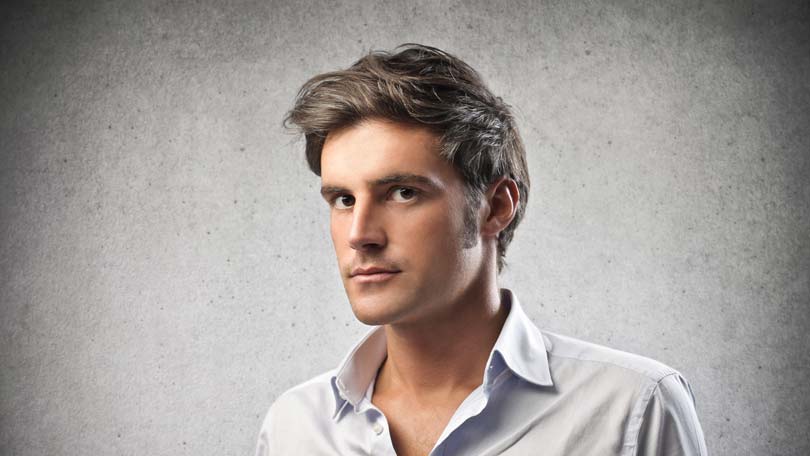 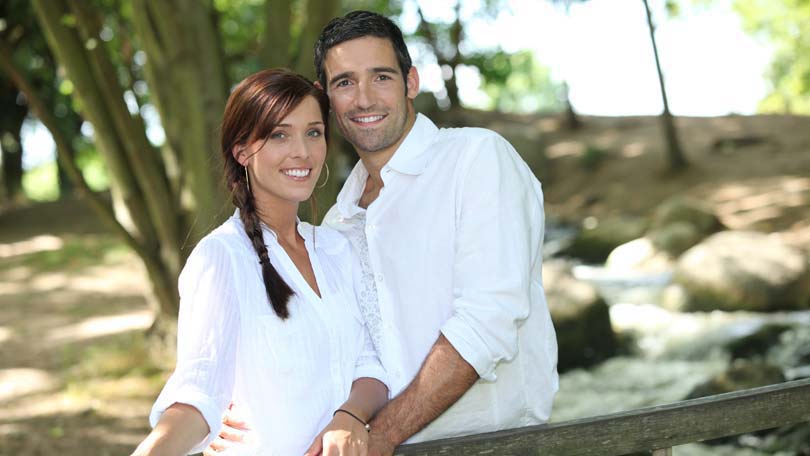 When Debt Affects Your Marriage 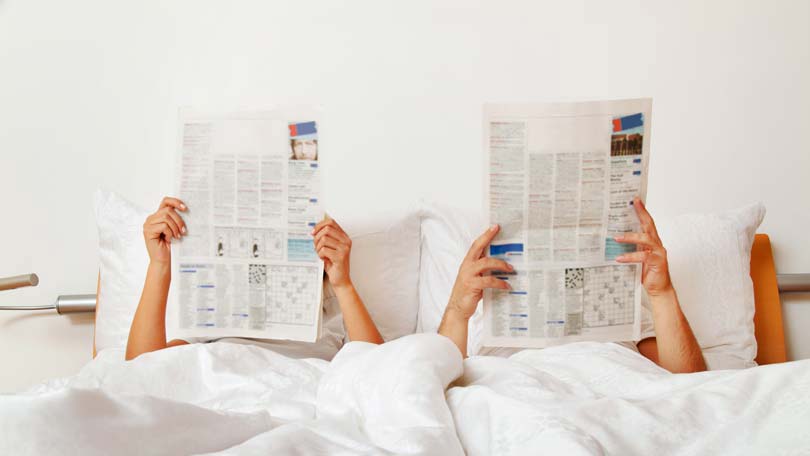 Boredom in the Bedroom – Is You Love Life Dull? 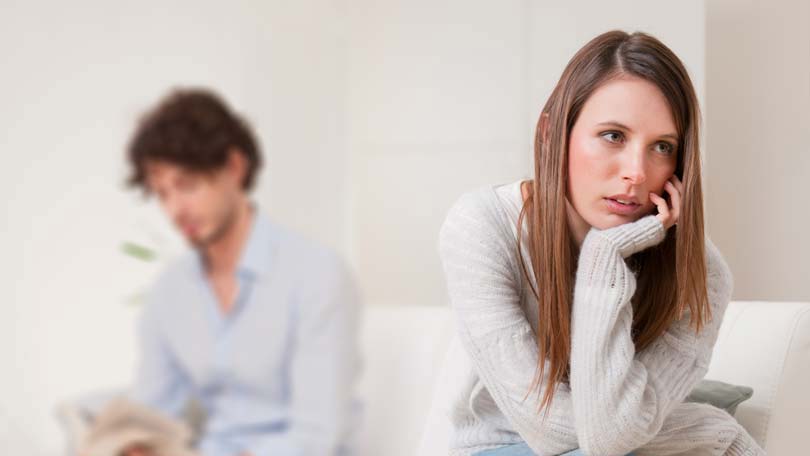