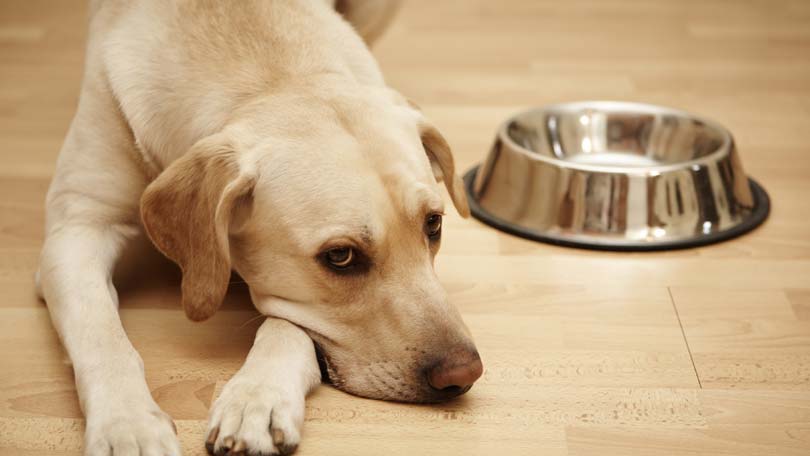 On March 15, 2007, Menu Foods Inc, a pet food manufacturer in the United States, contacted the Food and Drug Administration (FDA) to alert them to the fact that 14 cats and dogs had died of kidney failure after ingesting their food. Menu Foods immediately did a voluntary recall of over 100 of their brands and opened the doors of their three plants to the FDA. The FDA announced a widespread recall of pet food on March 16, 2007 and immediately began testing sample food and ingredients in an attempt to find the contaminant.

Wheat gluten laced with melamine was eventually discovered as the culprit and the supply chain was quickly tracked down, with another series of recalls issued. The list of contaminated and recalled pet food, continued to grow almost daily reaching nearly 5300 products. Along with the volume of recalls, the number of ill pets grew to a reported 3600 deaths by April 11th, 2007.

Since then, the FDA has juiced up its monitoring of imported ingredients and issues a greater number of voluntary recalls of potentially contaminated pet food. They have also started a campaign to help teach pet owners what foods, treats, and toys are safe for their pets while trying to be more open and transparent.

On Feb 6, 2008, a federal grand jury in Kansas City, MO returned 26 indictments on two Chinese nationals and their businesses, and 27 indictments on chem. Nutra, the US importer of the contaminated wheat gluten, its president and CEO. Menu Food Inc was forced to pay out a $24 million lawsuit, a hefty sum on top of the $42 million the voluntary recall cost them the previous year.

The FDA has developed tougher rules and guidelines since the 2007 recalls. Previously, all ingredients had to be deemed ‘safe and have an appropriate function in the pet food’ but the food itself was ‘self monitored’ by the individual manufacturers. Some companies pushed to have the FDA Approved stamp on their packaging meaning that the finished product was tested and passed but most found it to be an unnecessary hassle.

Changes in 2007 to the FDA Amendments Act now require the FDA to ‘establish by regulation – (1) ingredient standards and definitions with respect to pet food; (2) processing standards for pet food; and (3) updated standards for the labeling of pet food that include nutritional and ingredient information’. Also new is the reviewing of specific claims such as ‘”maintains health of urinary tract,” “low magnesium,” “reduces plaque and tartar,” “reduces hairballs in cats,” and “improved digestibility.”’ No longer can manufacturers place these claims on their packaging without being able to back it up within their ingredients list.

There is no easy answer in how best to prevent similar incidents in the future, however, the FDA is trying to develop methods to ensure your pet’s health and long life.

How Dog Food Recalls affect You and your Dog

The March 2007 pet food recall turned both the pet food industry, and pet owners, upside down. Overnight pet food manufacturers were forced to try to convince owners that their food was safe as pet owners began cooking homemade food for their four-legged family members in an attempt to keep them healthy.

What was the main culprit behind the 2007 pet food recall? Profit.

Melamine was introduced to wheat gluten in China as a cheap way to increase the protein levels. The 800,000 pounds of contaminated wheat gluten was imported at a cost of $850,000 US. At just over a dollar a pound, there is not a lot of wiggle room for profit margins and considering it is generally used as a thickening agent, US manufacturers are happy with a lower costing product as well. Although the contaminated wheat gluten affected some high end products, the majority of recalled dog foods were lower end products where manufacturers are trying to scrape a profit every place they can.

Bottom line? Commercial pet food is safe but, as with many things, buyer beware is an important aspect to your dog’s long and happy life. Learn about ingredients and read labels. Do your research and choose a manufacturer that demonstrates a consistent pattern of putting animals first and that consistently produce an above average product. Watch expiry dates on bags of food and do not buy a bag with a hole in the side, even if it seems well-patched, as the freshness of the product is adversely affected by exposure to air and who knows what may have crawled in there!

Concerned about recalls? Sign up here to have FDA Recalls, Market Withdrawals and Safety Alerts emailed to you so you can stay on top of what is not making it into the news but may be in your cupboards!

No one knows what the long-term effect will be on the pets that ingested the contaminated food and whether there will be another crisis as these animals age. 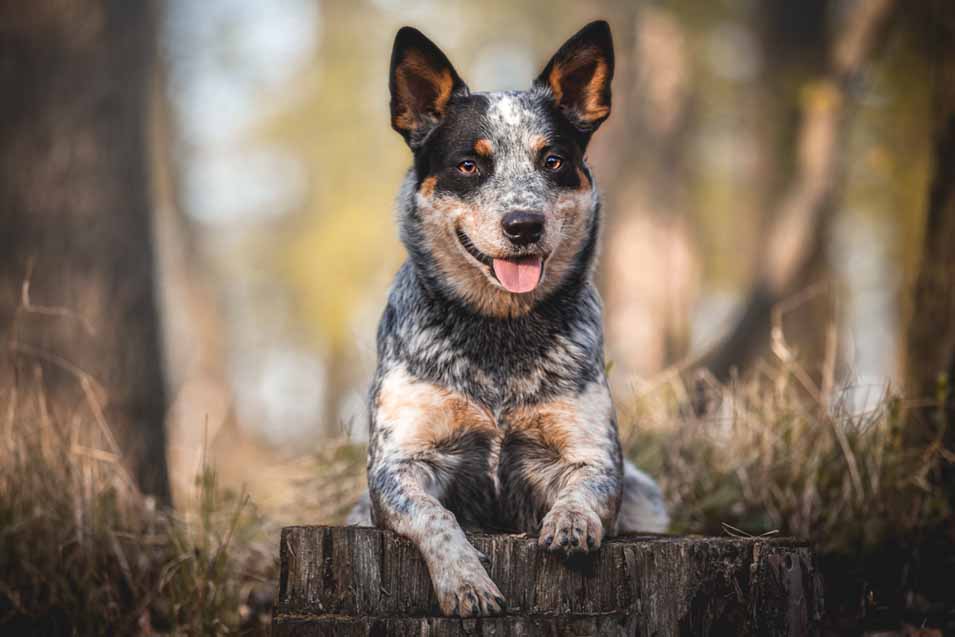 7 Tips For Looking After Your New Dog 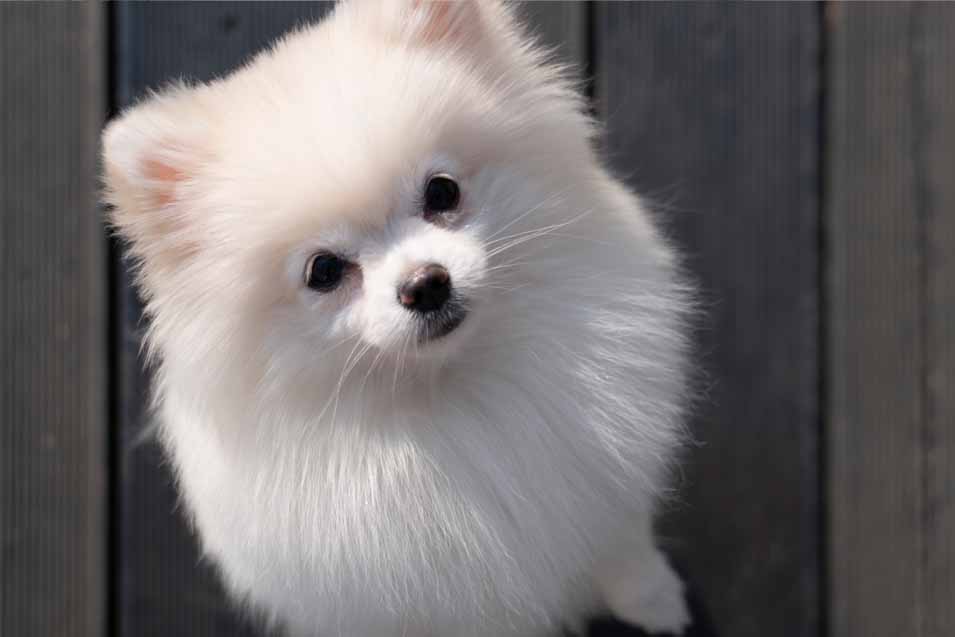 Should I Feed My Dog Grain-Free Dog Food? 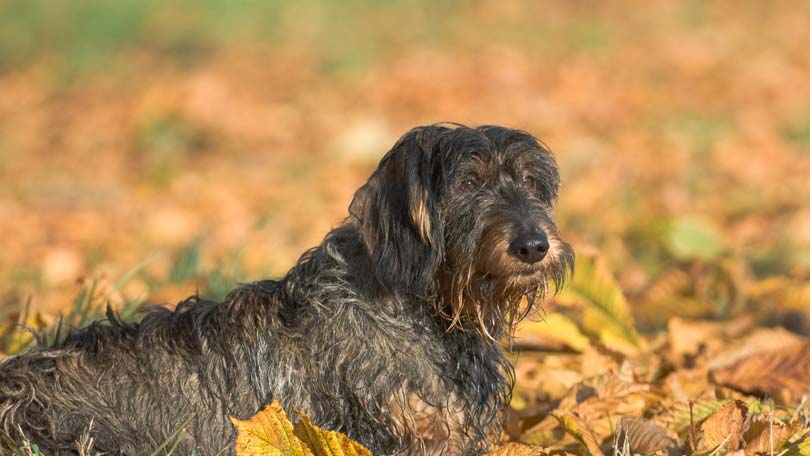 Feeding a Dog Bones – Weigh the Risks Against the Benefits 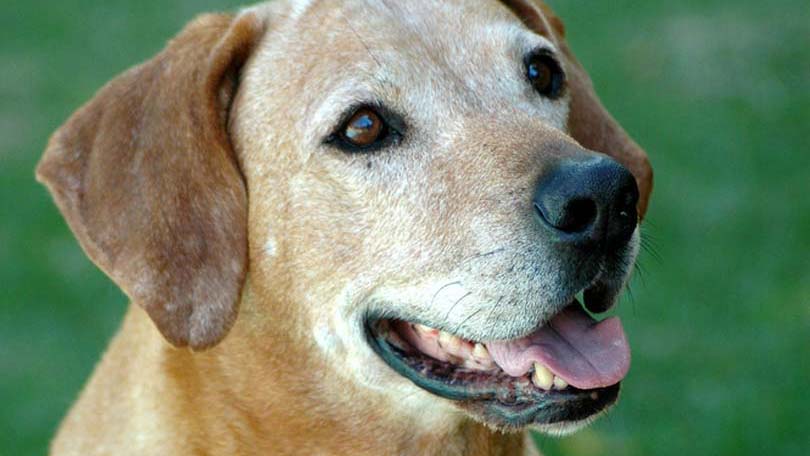