From great danes to dobermans and dachshunds, it’s fair to say that man’s best friend never fails to brighten up our day and bring joy to our lives. However, it’s been proven that different breeds show their love in very different ways.

While all dogs might have madly wagging tails and a love of sticks and tennis balls, it is there the similarities often end; for example, some breeds are full of energy and need a great deal of exercise, whereas others prefer to spend their days curled up on the sofa as a couch potato extraordinaire.

It’s these breed characteristics, along with simple curiosity, that often leads the owners of mutts to ponder what’s gone into the making of their dog. While they’re obviously perfect without pedigree papers, it’s still nice to know what traits, for example, can be attributed to their heritage, and which facets of their personality are uniquely their own.

What if we told you that it didn’t have to remain a mystery any longer? Thanks to doggy DNA testing, it’s finally possible to find out what Fido’s family tree actually looks like.

How can you test your dog’s DNA?

If you think you might be interested in having your dog tested, you’ll probably be pleasantly surprised to learn how much it costs. Companies that specialize in this sort of science no longer charge the earth, with some pricing their products from as little as $60.

Available both online and from a number of pet stores, kits are really easy to get your hands on, and most require no more than a swab of your pooch’s cheek before they can get to work on testing their genetic makeup.

With that said, you will need to do some research before you buy. Not all tests are created equal, so if you want to ensure optimal accuracy, it’s worth looking into which of your options is truly the best DNA test for dogs. According to the site we’ve linked to, HomeDNA and Who’zTheDaddy, for example, both come highly recommended.

Why should I test my dog’s DNA? 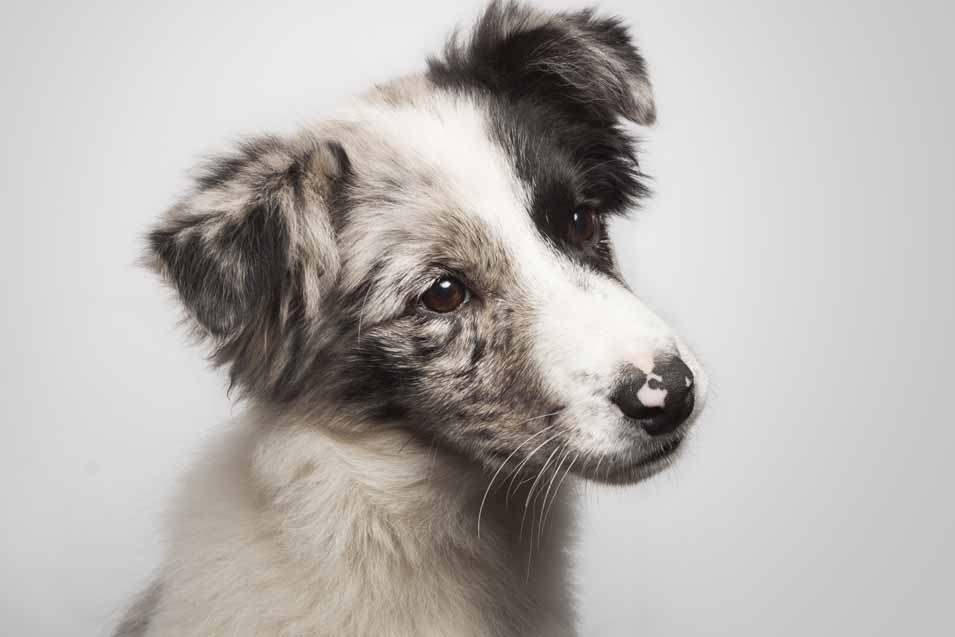 Although testing your dog’s DNA won’t change their personality or make them any more or less special, there are some rather compelling reasons to have your pooch analyzed. Simple curiosity is often the primary motivator for dog owners, but even if you’re not overly bothered about having a label to put on your pet, DNA tests can help to reveal some very interesting information.

This is because certain breeds and breed crosses will be predisposed to particular genetic issues. Those with boxer DNA, for example, will be more prone to developing cancer, while dobermans often suffer from a breed-specific bleeding disorder that’s similar to hemophilia in humans.

Knowing that these potential risks might rear their head, you can ask your veterinarian firstly to keep an eye out for them, and secondly to educate yourself on any preventative measures you could take. Such enhanced awareness means that you’re much more likely to catch potential problems early on, allowing you to be proactive with treatment, and in doing so, increase your chances of success and decrease any resultant vet’s bills.

So, we humans aren’t the only ones with interesting heritages – your dog’s DNA is just as fascinating too. Interesting and potentially very useful, dog DNA testing can be well worth considering for those with crossbreed canines, or any canine for that matter. Is it something you’d be willing to try with your four-legged friend?

Dog Vomiting Causes – What is Making Your Dog Sick?

Curing Dog Diarrhea – Do I Need to Take the Dog to the Vet?

Crucial Steps When Selling Your Home, According to Experts

What Should I Eat After Working Out