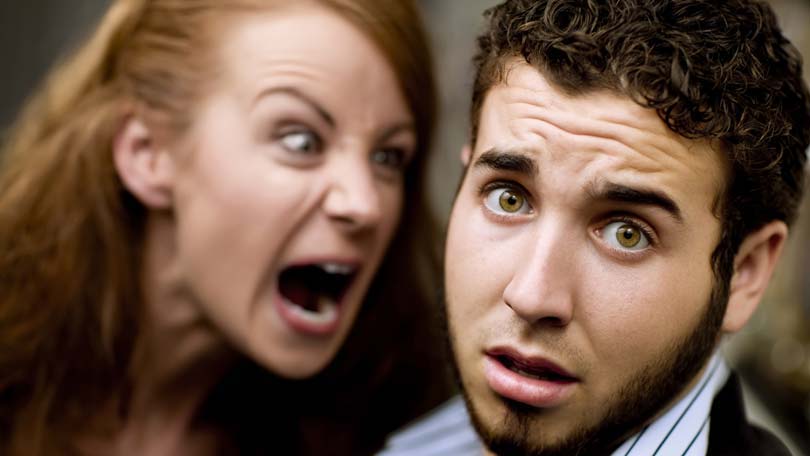 Seriously. You came home with a buzz. Again. didn’t call me and worried me to death. And, to make matters worse your after work happy hour made you miss your daughter’s basketball game. And you are telling me to relax! Or, how about this one? Your wife just spent $3,000 on the credit card without talking to you about it first. You are working your butt off to make ends meet, and now you suddenly have an extra $3,000 to worry about. And she is telling you to relax.

What is it about couples? They get into a heated argument ready to literally gauge each other’s eyes out and one partner says, ‘oh just relax already. it’s not the end of the world!’ And suddenly the argument went from manageable to unmanageable and you are questioning why you married such an idiot in the first place. The only thing you can think to rebut is ‘don’t tell me to RELAX!’ What you are thinking is, don’t tell me to relax you SOB, you are NOT the boss of me!

The problem with phrases like, ‘don’t tell me to relax,’ or ‘It’s really not really a big deal,’ are that they are indications that you are trying to mind control your spouse. If your spouse is freaking out about something, obviously to them, it is a big deal. And obviously, the fact that they are so emotionally stirred about something signifies that this could potentially be a major issue in your relationship. The nonchalant response of telling someone to ‘relax,’ seems to minimize their response and sends a signal that you think they are acting hysterically or over-reacting completely. It also usually means that the two of you are NOT going to see eye to eye about the particular situation at hand. And perhaps even worse, it means that you aren’t respecting or appreciating how they feel and likely won’t be able to solve the issue together.

Is there a better way to handle it? Yes, it’s true that in marriages certain issues seem to spark larger responses from one partner than they do the other. You may not care if your son wants to wear dresses and lipstick, while your partner may see it as the end of the world. You may not think the kids should actually do their chores before going out to play, but your spouse feels strongly the opposite. There are hundreds of scenarios. The truth is that there definitely IS a better way to handle it.

Much of the communication between people is non-verbal. You know how someone is feeling because of the look in his or her eyes, or their passive aggressive behavior. Their body language says a lot about how they feel. If you can tell someone is getting upset, it’s probably better to recognize that. Say something such as, ‘I can see this upsets you!’ This way you are not just acknowledging how they feel, but also prove that you are listening. Then, you should allow them to have their response. As long as they aren’t being abusive in any way, you have to realize that your partner is entitled to their feelings and their reactions to arguments or disagreements. When they have spoken their peace, you have a few choices. You can either choose amicably to talk about it alter or you can try to talk about it in the moment. Telling them to just relax however, is sort of writing them off as insane.

Certainly, there are times when people actually DO over react. And often, this is because of a miscommunication. If this is the case, the best thing to do is to try and convince them to relax on their own, rather than to order it. Give them a chance to vent, and then explain yourself and why perhaps to you, the issue isn’t quite as large as your partner is thinking it is. At the very least, this will enable clear communication and clear up any misunderstandings.

Another tip is this. If you find your partner over reacting to something specific then try and realize that there may be underlying reasons. In the case discussed in the first paragraph of the husband coming home drunk maybe there is a chance that her own father when she was growing up drank too much. It is normal, and expected for people to associate experiences in their current life with ones from their past. While she may fully trust you, and be able to overlook the occasional happy hour, she may be connecting your drinking with negative feelings that she has for her own father. No matter how well you know your partner, you don’t know everything. Ask them why they feel so strongly about the issue, which may sort of bring them back to the here and now and give you a chance to reassure them.

You Need to Learn How to Argue

Learning how to argue with your spouse is critical. Arguments are natural, and healthy ways to improve a relationship as long as they are conducted with respect first and foremost. Sure, you’re angry. But that doesn’t mean that you have a right to deny your partner a chance to speak or experience feelings. If the two of you can come to terms with your argument styles and learn how to actually communicate what you are feeling, you will be much better off in the long run.

As a rule, when you feel the ‘just relax already,’ comment about to slip from your lips, try to refrain and think back to what might be really going on. Even so, sometimes the two of you will have to learn to just agree to disagree. 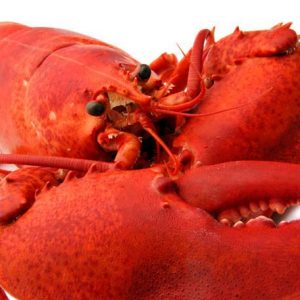 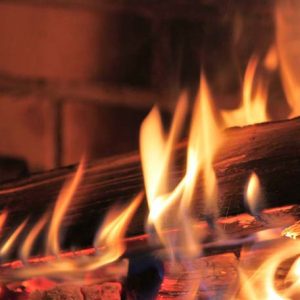 Making the Most of Your Fireside this Winter 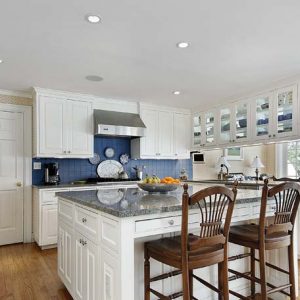 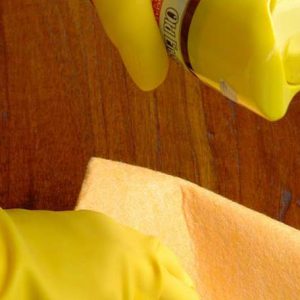