Down in the Dumps? Let’s Eat Real Food

Home » Health and Beauty » Nutrition » Down in the Dumps? Let’s Eat Real Food 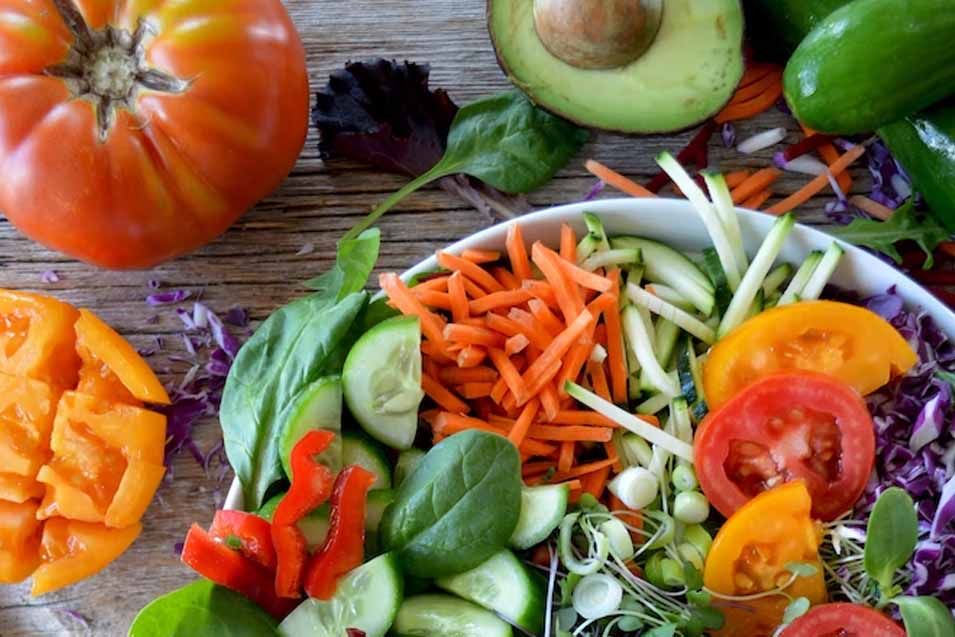 Unless you’ve been living under a rock you know that eating too much ultra-processed food is bad for you. These “hyperpalatable” edibles consist of what can best be described as food-like substances and various additives. They are built around copious quantities of salt, refined sugars and unhealthy fats, provided in carefully calibrated amounts designed to whet your appetite for more.

These packaged foods, which dominate the Westernized diet, have been linked with a raft of physical ailments like obesity, as well as that far-reaching malady, chronic inflammation. Unsurprisingly, eating ultra-processed foods in significant quantities has also been shown to shorten your lifespan.

Researchers have been sounding the alarm on the physical damage linked with eating too much “junk food” for years. Recently they’ve extended their reach. Current research reveals this mindless munching can set the stage for poor mental health, including anxiety and depression.

Interestingly, food companies have formulated these high-cal products to exploit emotional vulnerabilities —tempting us with the “bliss point” of sugar, the gratifying mouthfeel of fat and the hugely additive power of salt. Significant quantities of sugar, salt and fat stimulate pleasure centers in the brain heightening their appeal to people who are stressed. Basically, when we’re feeling down in the dumps, we’re likely to find comfort in nutrient-deficient, high calorie food.

The problem is, when dealing with emotional stress, eating “junk food” is among the worst things we can do. While scientists don’t fully understand these results, they do know that poor diet quality plays a significant role. Along with micronutrients fiber is deficient in ultra-processed foods.

Fiber is a major food source for the bacteria living in our gut (the gut microbiome.). Ideally, most are “good guys” — they work to keep us well. Like us, our microbial friends need to be nourished. Fiber is among the food components that keep them in tip-top shape.

Humans don’t digest fiber. It reaches our large intestine intact, providing a nourishing meal for our microbial friends. Studies show that the more fiber we consume, the more robust our microbiome and ultimately the better our health.

It’s important to know that the gut microbiome connects to the central nervous system through a back-and-forth communications highway known as the gut-brain axis. Bacteria are traffic cops on this two-way route, managing the production and flow of chemical messengers like hormones and neurotransmitters.

Tap Into Your Pharmacist Within

When our bacterial buddies digest components of whole foods like fiber, among the substances they produce are neurotransmitters that help to regulate mood.

You’ve probably heard of serotonin, “the happy hormone.” Some anti-depressant medications work their magic by boosting serotonin in your brain. Fortunately, you don’t need to pop a pill to generate serotonin. Beneficial gut bacteria produce about 90 percent of your body’s supply of this mood-elevating substance. They also produce other neurotransmitters including dopamine and norepinephrine, which support emotional health, while suppressing cortisol, a stress hormone linked with anxiety and depression.

When it comes to shaping a healthy microbiome, a diet high in plant foods wins first prize. Fruits, vegetables, whole grains, legumes, nuts and seeds, nourish the friendly bacteria in your gut, encouraging them to proliferate and produce health-promoting substances. The Mediterranean Diet, an approach to eating built around plant foods along with fish and olive oil, has specifically been shown to help with keeping depression at bay.

There’s another side to this coin. More and more studies are showing that eating ultra-processed foods throws our gut bacteria into a tizzy. Firstly, it kills off the “good guys.”  A British study showed that after just ten days on a fast-food diet, nearly half of the bacterial species in the subject’s gut had been completely wiped out. Among other problems, a lack of bacterial diversity has been shown to undermine sleep quality, a unique stressor by itself.

Some researchers are now suggesting that a diet of whole foods is “foundational” for mental as well as physical health. A key message is that when you’re feeling stressed, it’s a mistake to reach for a packaged sugary snack. Instead, keep a tub of a nutritious dip like hummus in the fridge: Spread it on a celery stick cucumber slice or whole grain cracker. Your gut bacteria will love you and so will your nervous system. In times of trouble, nutritious whole foods are your true best friend.

Judith Finlayson is the author of You Are What Your Grandparents Ate:  What You Need to Know About Nutrition, Experience, Epigenetics, and the Origins of Chronic Disease. For more information visit her at www.judithfinlayson.com. 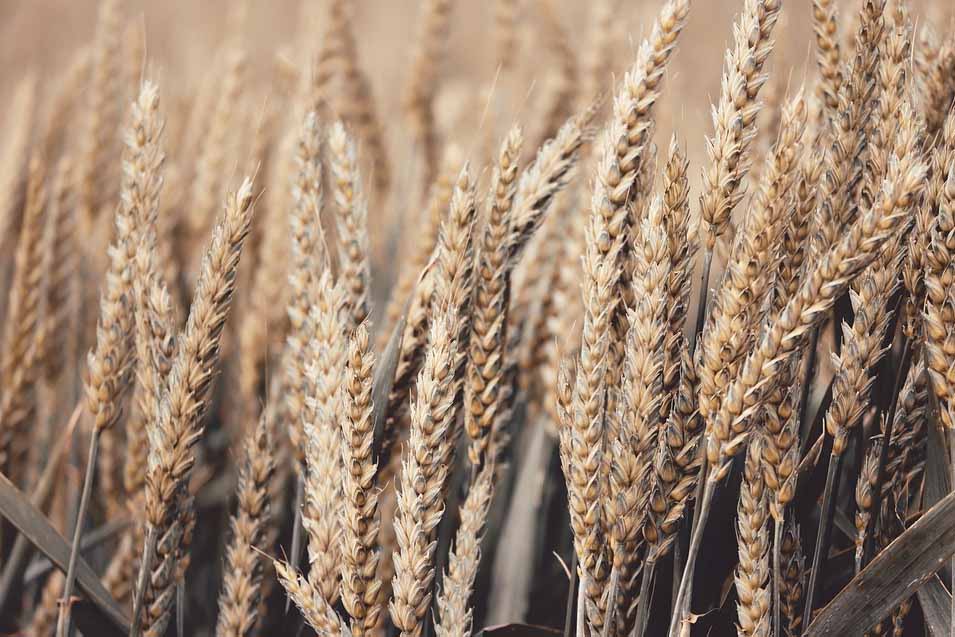 Eat With Gusto: Whole Foods Will Work to Keep You Well 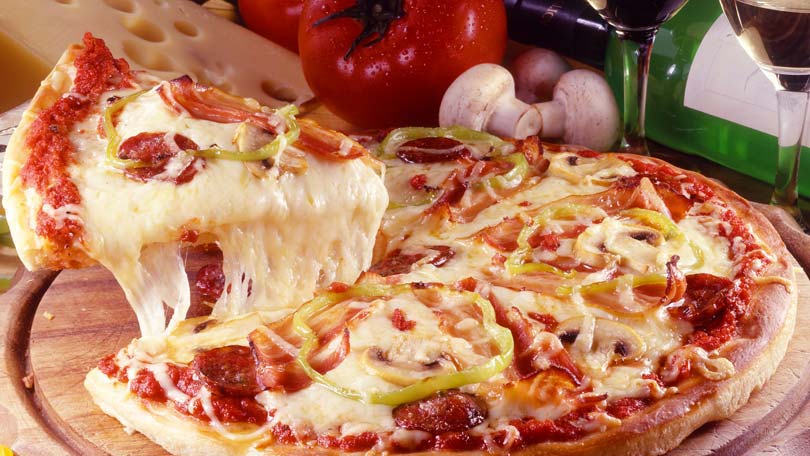 The Dangers of too Much Fast Food 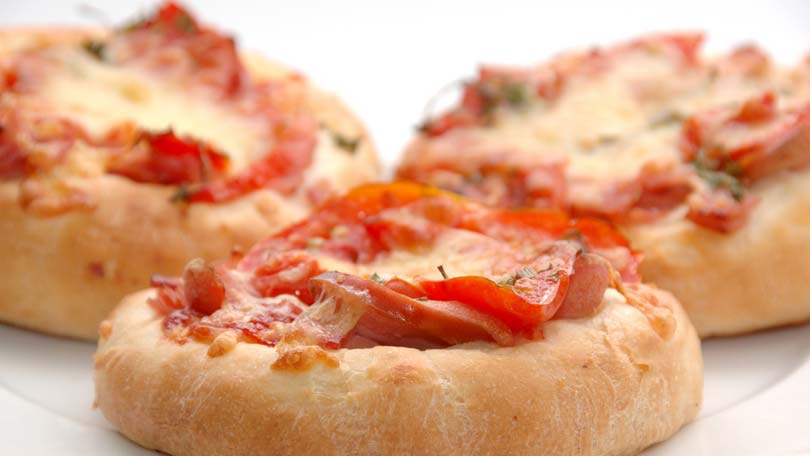