Home » Family » Babies » Dreams and Babies – What is your Baby Dreaming About? 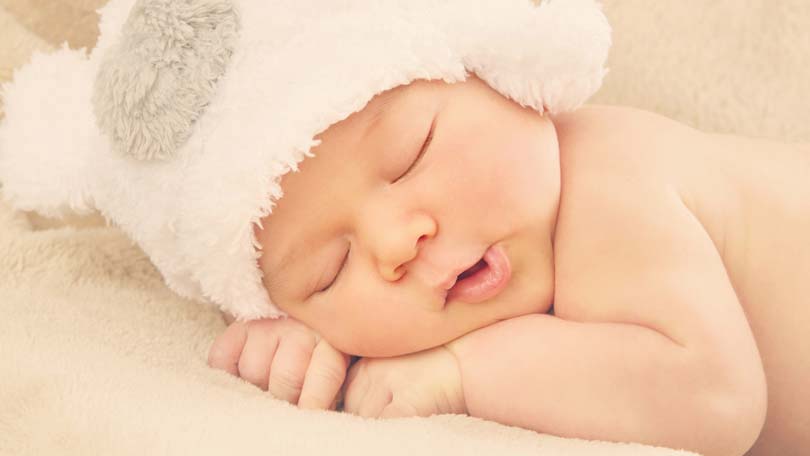 From little smiles to frowns, and fluttering eyes to twitches, the face of a sleeping baby is very expressive. What is happening during this time? The research that endeavors to answer this question tells us quite a bit about the stages of sleep. What it cannot tell us definitively is whether babies are actually dreaming while they sleep.

Newborn sleep patterns start with a brief REM stage, progress through the four stages of quiet sleep, and move into REM sleep to begin the whole cycle again.

The exact function of REM sleep has been debated, but all researchers recognize its importance. Theories suggest that REM sleep assists with brain development, even affecting babies in utero. Researchers credit REM sleep with providing visual imagery that helps the mental development of the fetus.

This theory is supported by further research that indicates that as we age, we require less REM sleep. Fetuses have about 100% REM sleep, two-year-olds 25%, adults 20% and the elderly about 15%. In other words, the body provides babies with more REM sleep because it is needed for their rapid brain development. As brain development slows, the amount of REM sleep decreases, diminishing almost to adult levels by the toddler years.

Researchers know that older children and adults have vivid dreams during REM sleep. Some research suggests that the same may not be true of newborns. According to an Australian study, the part of the brain that is active during adult REM sleep is not as active during newborn REM sleep. The study’s authors question whether newborns are dreaming in the sense that we recognize it.

Because infants have large amounts of REM sleep, most people choose to believe that they dream, much like adults do. Some think that babies in utero dream about the light they see and the sounds they hear – heartbeats, voices and music. After they’re born their dreams are likely influenced by the wide variety of sensory stimulation they encounter.

Babies spend more time in REM sleep and, until about three months of age, need to go through an REM phase before entering quiet sleep. With the greater amount of REM sleep comes more chances that babies will be roused from sleep throughout the night as they move between sleep stages. (Parents of sleepless newborns may find comfort in knowing that they are struggling against biology and not a medical problem.)

Research and anecdotal evidence show that nightmares or “bad dreams” occur most frequently between three and five years of age. Anyone who has heard a young baby awaken with a loud cry would disagree, as does pediatrician Alan Greene.

Dr. Greene believes that babies can and do have nightmares. Babies can get stress from pain, hunger and being left alone. Stress can lead to tears and in Dr. Greene’s words, “…anything worth crying about is worth dreaming about.” He feels that babies’ brains address both the pleasant and unpleasant things in their lives through dreams.

Frequent waking and brain development, REM, non-REM, dreaming or not, there is a lot going on during an infant’s sleep. All that activity makes one wonder where the expression “sleep like a baby” ever came from, doesn’t it? 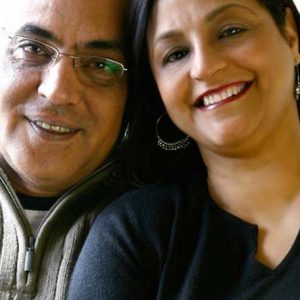 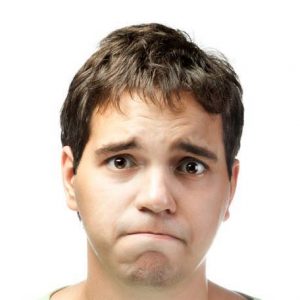 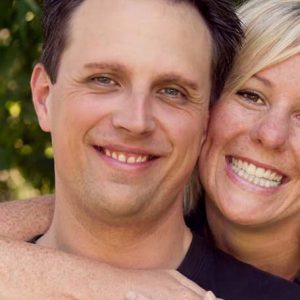 Importance of Hugs in a Marriage 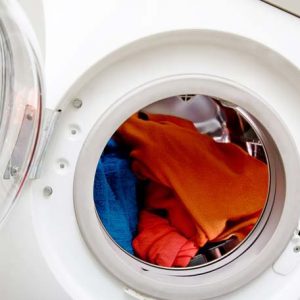