Home » Family » Motherhood » Drinking in Front of the Kids 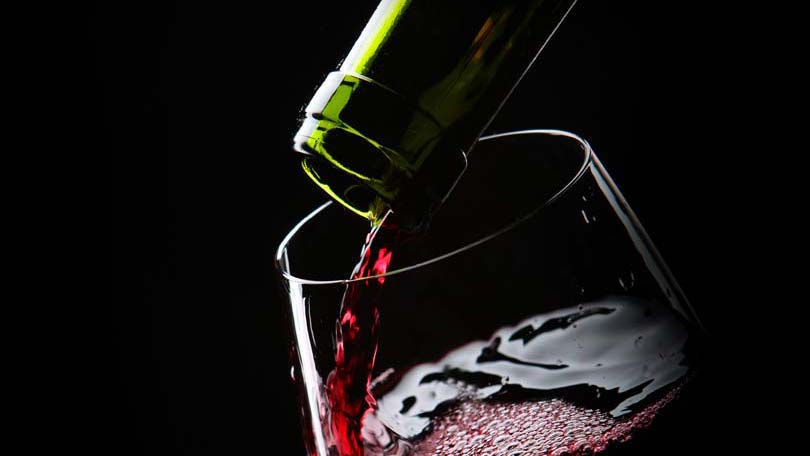 “Daddy is an alcoholic!” Those were the words my 11 year old blurted out from the back seat on the car ride to school. Not quite sure how to react, what to say or even where she got that idea I sat in silence white knuckling the steering wheel; hoping empathetically that the whole conversation would simply go away!

The truth is that I knew it was coming. As soon as the kids started 5th grade, the local sheriffs department sends over a school resource officer who teaches them all about drugs, alcohol and tobacco. The thing is that although the program is useful in encouraging children not to drink they do nothing to teach kids the truth about responsible adults making choices that are neither negligent nor refutable. Yes, my husband drinks a few beers a week but he is a far cry from an alcoholic.

The questions stands out – is it appropriate to be drinking in front of the kids? What my kids learned about alcohol is that 2 beers make someone drunk. Then they were given those crazy glasses that give them the feeling of a drunken stupor and ask them to walk around the room. The children laugh and fall, crawl around on the floor and act like maniacs. This they are told is what being drunk (having 2 beers according to the curriculum) feels like. So now their poor daddy will have two beers and the kids freak out swearing that he can neither see them, hear them nor walk around in the yard. Driving a lawnmower is now dangerous and deadly. Even worse as we visited a Mexican restaurant recently, there sat their principal having a nice spicy meal with her husband accompanied by a chilled bottle of Miller Lite. You guessed it…alcoholic!

Every person that they see who smokes, who throws a bottle of red wine in their shopping cart is now according to 11 year olds an alcoholic. And they are bad, very very bad! Perhaps even more alarming is that kids are now convinced that these people are going to die because of their habits. I think that lying in a tanning bed or taking diet pills or even eating fast food every day contributes to as many deaths as alcohol and smoking. When I try to reason with them, they will hear nothing of it because this is what they learned at school. It is maddening. I truly believe that children should be made aware of the dangers associated with alcohol, drugs and smoking. But teaching it in such a tee totaler manner deprives children of comprehending what responsible drinking among mature adults is. I defend this and I am not even a drinker, although this class may turn me into one.

It is hard to say for sure if abstinence from alcohol and smoking in the home (wont even mention drugs because they are illegal) makes any difference in the predisposition of a child to turn to alcohol or abuse it. Plenty of people from parents who never had alcohol around turn into drunken losers in high school and college unable to control their binges. Plenty of kids where beer and wine are mainstays in the home do the same. Collectively speaking however, it makes sense that by allowing children to see responsible adults who make wise decisions in life be able to have a margarita, glass of wine, the occasional cigar or cold glass of beer gives children the perception that drinking is not an all or nothing endeavor. It shows them that once they are of age, they are given the opportunity to make this decision for themselves and control their own behavior in the process. If mom and dad and the neighbors can drink a beer, maintain their jobs and sustain a normal life then it shows them what responsible drinking really is. If alcohol is treated like the forbidden fruit then at some point children will wonder what it is they are being kept away from so desperately; and it will be more fuel to try it if for nothing else to rebel against their folks.

Drinking in front of the kids in a manner which doesn’t disrupt life (we are not talking Jerry Springer drinking here) shows kids that there is a difference between a drunk and someone who is simply having a drink. Just because someone drinks does not make them a drunk any more than swimming can turn someone into a fish. Perhaps the lesson should be geared toward dependency, depression, addiction, illegal substances and other things that will help children want to be responsible teens. Perhaps the lesson should show them what it feels like to score a winning goal, make it into college, ride a horse, climb a mountain- something, anything but show them what it feels like to be drunk! What if a child in that class actually liked that feeling?

So not only do kids who take this class think a bunch of people are going to die abruptly, that they are alcoholics or addicts, it also shakes the family foundation at home if there is a person who drinks in moderation there. They actually encourage the kids to tell a teacher if a parent of caregiver drinks in their presence. Is that illegal now, to have a glass of wine at dinner? Do kids now have the right or insight to be able to decide who can or should drink? Isn’t that what the drinking age implies? Are the reins being handed over to our children? Isn’t there some other way to handle this that doesn’t make kids feel insecure in their life or worry that someone they love is a pathetic loser alcoholic or on the verge of death because they smoke a cigarette?

“Daddy is an alcoholic!” I kept on driving trying very hard to make it to school without exploding. I explained to them best I could that their father was in fact not an alcoholic. Growing up with one myself I clearly knew the difference and understood the ramifications of drinking in excess. We approached the red light at their school just as the school resource officer did. As I was discussing the truth about addiction and drug and alcohol abuse and the truth about drinking I looked out the window and saw this cop with a flaming cigarette perched out of the corner of her mouth. Hypocrisy! One of my daughters also noticed and plainly and succinctly stated that she is going to die soon. When I asked her why, she said because she smokes. She slammed the door on the minivan and walked into school smiling.

In a few years this conversation will likely rear its ugly face again but in a totally different context. When they wonder why daddy can have a beer or why it’s okay for the cop to smoke and they cant I will say with confidence and simplicity that it is because these people are adults – totally entitled to their own responsible decision regarding their life and that she is still a child, my child. I will not blame drinking in front of the kids or the police officer who smoked in front of the kids for leading them down this path. I expect children to develop independent thought at some point. That being said, I drove home hoping that the principal in charge of my child’s school was not suffering from hangover after one to many beers at the Mexican restaurant the night before, because after all according to my kids- she too is an alcoholic! I wonder if she knows! 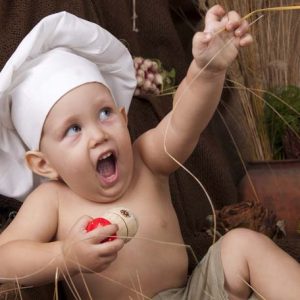 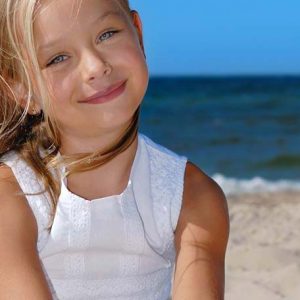 Explaining the Facts of Life to a Child 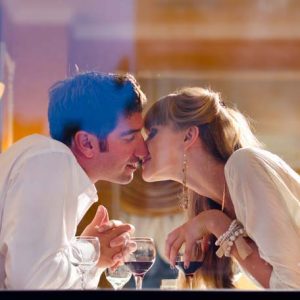 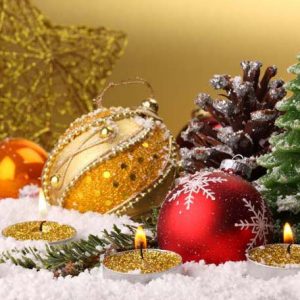 PrevPreviousDisagreeing With Your Mother
NextIf I want YOUR Advice on Parenting, I will AskNext
Menu