Home » Opinion » Driving is a Privilege – Not a Right 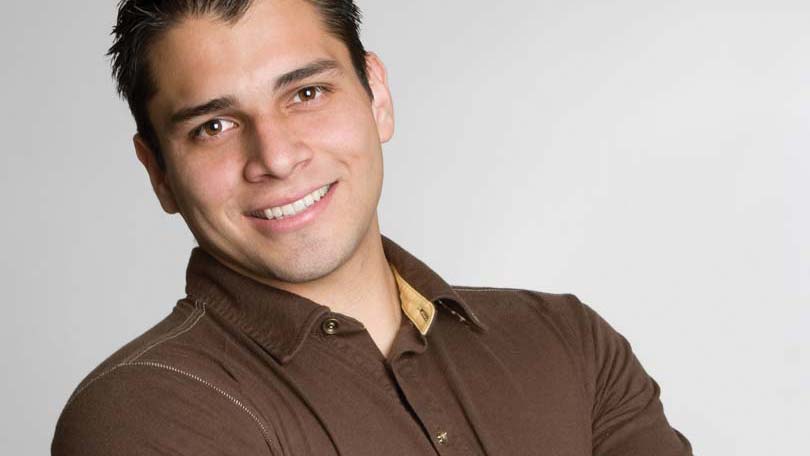 So the latest in the newest set of laws designed to help people protect themselves from themselves, are those about texting while driving. In many states across the United States, it is illegal to text and drive. Apparently, looking down as you try to manage tiny buttons and touch screens to tell your best friend that you are on the way, is an act that endangers yourself and others around! Really? Did we really need a law to tell us that? In fact, have we become so stupid, down right arrogant and completely insane that we now need law enforcement to tell us that we shouldn’t drink and drive. Plenty of people cannot walk and drive, but they considered drinking and doing so? Come on people, even using only 10% of your brain, you should be able to figure that one out for yourself.

Let’s not mention that each of these laws, always stemming from horrific accidents and tales about what can and does happen behind the wheel; costs millions of dollars to not just write into the law books, but to enforce and ensure that due justice is followed? Not just millions, but also BILLIONS of taxpayer dollars! Your money. Your paycheck! All because people are too stupid to use their own common sense and pay attention while they are driving.

Driving IS a privilege not a right! This is evident by the forms and meticulous policies, tests and procedures that it takes to get a license in the first place. Interestingly, we give licenses to people that aren’t old enough to make their own decisions, but yet we trust them behind the wheel. These are the same people that light their farts on fire in school bathrooms for fun! And yes, they should be driving cars. Have we forgotten how many people are killed in car wrecks every year due to negligent driving?

Even more ridiculous, is the things you see people doing when they are sitting behind the wheel. Pick a random street in Anywhere, USA – even on a fast moving hectic interstate and you will see people immersed in nose picking, putting on make-up, texting, talking on their cell phone to the point of distraction, feeding kids, yelling at kids, changing clothes, reading the newspaper or even engaging in illicit activities. Then, come car wreck time, people are amazed, dismayed, heartbroken, and completely taken off guard. You can bet that any one, who has ever ridden in the car with that person, knew they were a distracted driver!

The problem is that while driving is a privilege not a right, the legal system is complacent with offenders. Is there any excuse that should get someone accused of vehicular manslaughter off easy? Especially if that is excuse is an addiction problem like being an alcoholic. The real problem is that people are self-centered and feel invincible. They think that bad things happen to other people, not them. They think that they are always in control, and that they can do horrific, irresponsible, and negligible things without being accountable. Should a texting while driving caused accident be punished as harshly as one that involves drinking! Yes! Because the person obviously has no respect for other people, and in one moment – they have altered the course of someone else’s life. Sometimes the other people they endanger are their own children and loved ones. A baby cannot reach out and take mom or dads cell phone. An infant in a car seat doesn’t know that setting the Tom Tom to find Starbucks while driving 85 mph down the interstate is a bad idea. You get the point.

Today, we waste an abundant amount of money and resources on things that are no brainers. It is stupid, ridiculous even that people think they have so many privileges in life, driving being one of them. Is one accident enough, or is it one too many – especially if there is negligible activity involved?

In the United States ALONE, around 43,000 people die in car accidents each year. Over 40% of these wrecks involve alcohol and drugs. And the others, mostly involve not paying attention. When you are driving something as large and heavy as a vehicle, where at any minute you could decide to take your own or someone else’s life – there has to be accountability and responsibility. And there shouldn’t be second chances. There are enough wrecks that happen as victims of circumstances, yet the majority are much more than being at the wrong place at the wrong time.

It is frustrating! Getting a license, insurance, purchasing a vehicle and being allowed to operate it on state funded roads should be something that only upstanding citizens and law abiding, respectful citizens are allowed to do. If you are exercising, your right to drive by engaging in things you shouldn’t be, even for a split second – shame on you. Slow down, keep your eyes on the road, and pay attention to what you are doing. All other things can wait. If you have to eat, have to text, have to make a phone call or have to read the paper – then at least be respectful enough to pull over to do it. If lawmakers would begin taking away the right to drive, ignoring pleas that it goes against constitutional law, perhaps people would take it more serious. How a generation of people with so much intelligence and insight can get caught and be prone to doing things so stupid behind the wheel is truly, beyond comprehension.

The bottom line is that driving is a privilege not a right (Dammit), which should be given ONLY to people who respect the laws and respect the lives of other people. It is not something that should be taken for granted – or given to any one who has the simple desire. Instead of spending billions of dollars on prosecuting bad drivers, enforcing the laws and cleaning up the financial, emotional, and physical side effects of car wrecks – the people involved should be left stranded or forced to take the bus. Not only would it save tons of money, but it would also save tons of lives! 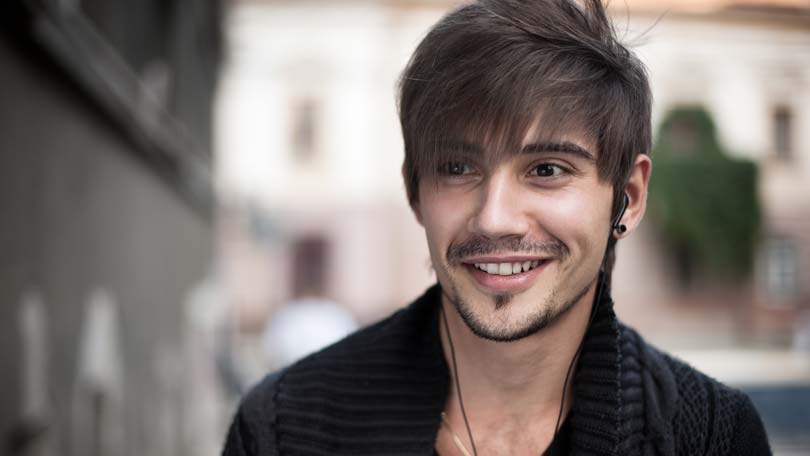 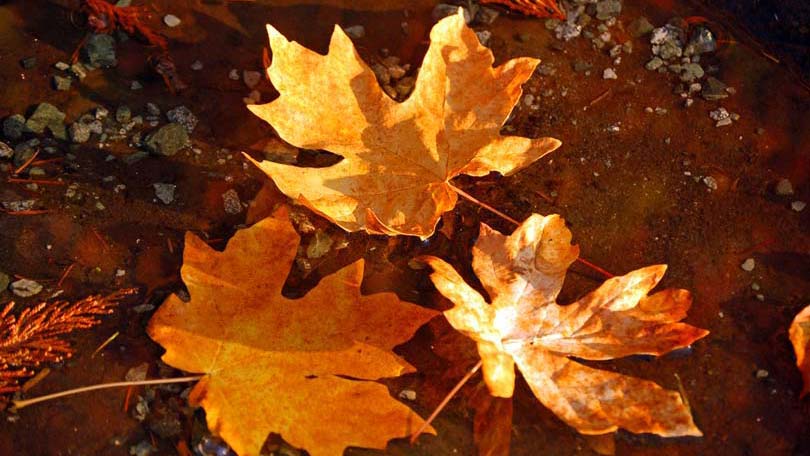 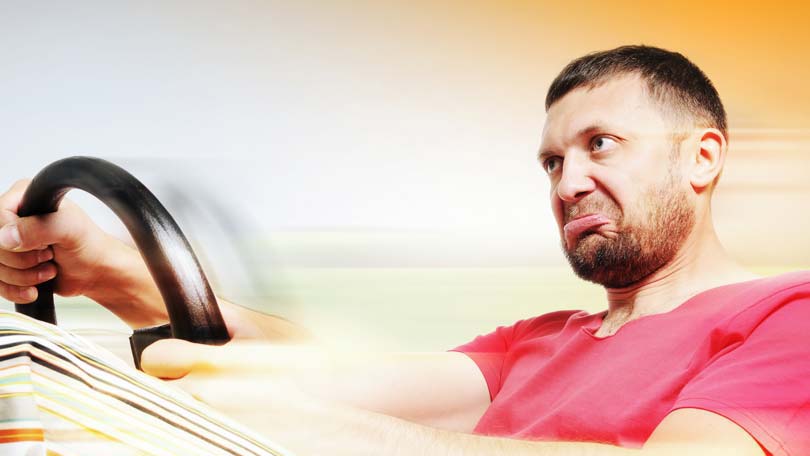 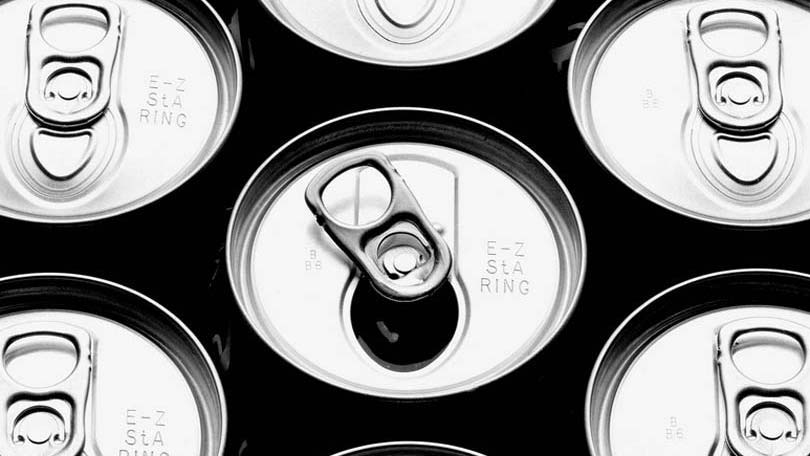