Drug Addiction – Where to Look for Help

Beverly really thought she had things under control. Sure, she was sniffing a bit more than she had been a few months ago, but it wasn’t affecting her in a negative way. In fact, she was actually getting more work done since she’d started using cocaine. She would take breaks during her workday and go the bathroom for a quickie. It helped her performance anyway, she reasoned, so she didn’t feel bad about it.

It wasn’t until a coworker walked in on her and she lost her job that things really began to fall apart. She had to move to a cheaper apartment, and she began using coke all day when she didn’t have anything else to do. A few months later she was shocked to realize her money was gone, and she was days away from getting evicted and thrown out on the street. With open eyes she looked at herself in the mirror and almost cried out. Her skin was stretched tight across her face, and her eyes were shadowed in dark circles. She was much too thin and pale, and her hair was thin and straggly. She knew suddenly that she would not be able to recover from this alone, and needed help. Fast.

Stories like Beverly’s are a fairly common in this country. The National Survey on Drug Use and Health, an annual survey that is put out by the Substance Abuse and Mental Health Services Administration (SAMHSA), found over 7.3 million Americans aged 12 and older were dependent or addicted to drugs. While this may seem like a huge number, addiction rates for the most part are actually going down.

While this same overall downward trend is true for our young people as well, in some specific drugs abuse is actually going up. Abuse of prescription drugs like Vicodin and OxyContin are on the rise. The Partnership for a Drug Free America reports that nearly 1 in 5 teens admit to abusing prescription drugs in order to get high, and 1 in 10 are using things like cough medicine to produce the same effects.

Why the high number? The Partnership says that teens feel “safer” using over-the-counter medications and prescription drugs. There is a false sense of security, which many doctors say is alarming and dangerous. There’s also the problem of easy access: items like Vicodin or cough syrup are often effortless to get. Teens simply have to open their parent’s medicine cabinets to access their own private pharmacy.

The Partnership stresses that while parents are doing a stellar job talking to their kids about drugs, they’re leaving the “less typical” drugs like these out of the dialog. Kids that talk regularly with their parents are 50% less likely to use drugs, so there’s no doubt that open conversation is very effective. Parents need to educate themselves on all types of drugs, and not only the ones they were familiar with growing up.

So when does drug abuse turn into drug addiction? Doctors say it’s when the user knows he or she has a problem, the drug is affecting them in harmful ways, and they still can’t stop. It can be either a physical or psychological addiction, but if they can’t quit using without intervention or help then they’ve become addicted.

So what are some of the signs of drug addiction? There are many different things you can look out for, and most of which are applicable for both teens and adults.

If you suspect that someone you know is addicted, try talking to him or her about it first. They may not realize that their drug use is obvious and that they have a problem. Being open and letting them know that you care and you’re not judging might help open a conversation that leads to them seeking help. It’s important, however, that you not talk to them if you suspect they’re under the influence. Wait until they’re sober to begin.

It will probably be necessary for the drug user to enter into some form of structured treatment program. Long-term success rates for just going “cold-turkey” are very low, so having the support of a group and/or a therapist or counselor will really help up the odds of quitting for good. The Partnership for a Drug Free America (www.drugfree.org) has a wonderful website full of resources and informative articles that you may find useful.

You can also check out the Drug and Alcohol Resource Center at www.addict-help.com. They provide a free service that helps people find local treatment centers for specific addictions. You can also call them at 1-800-784-6776. 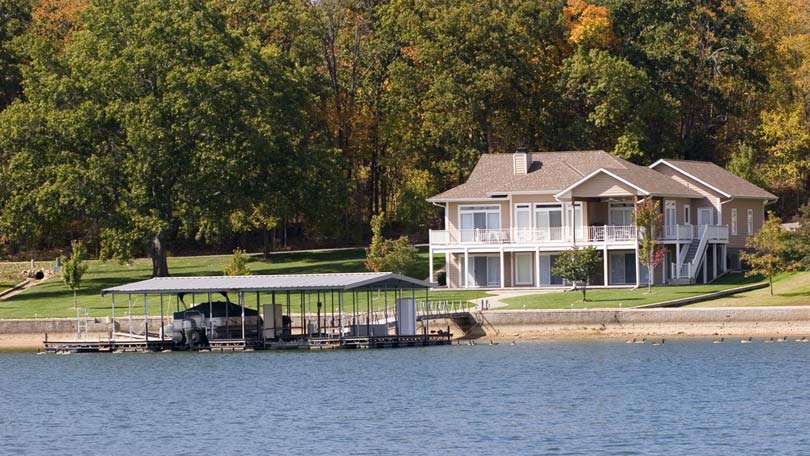 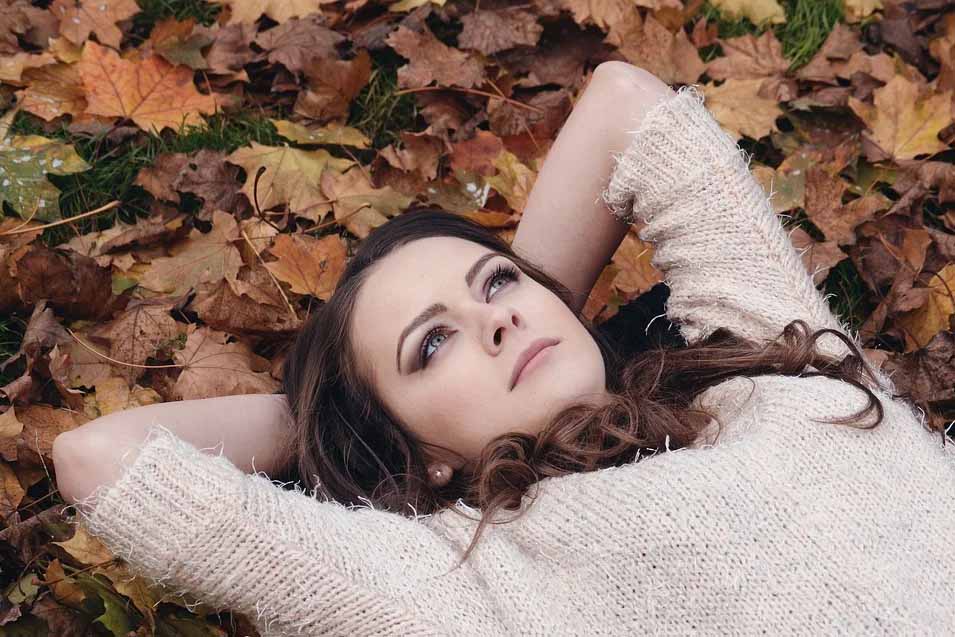 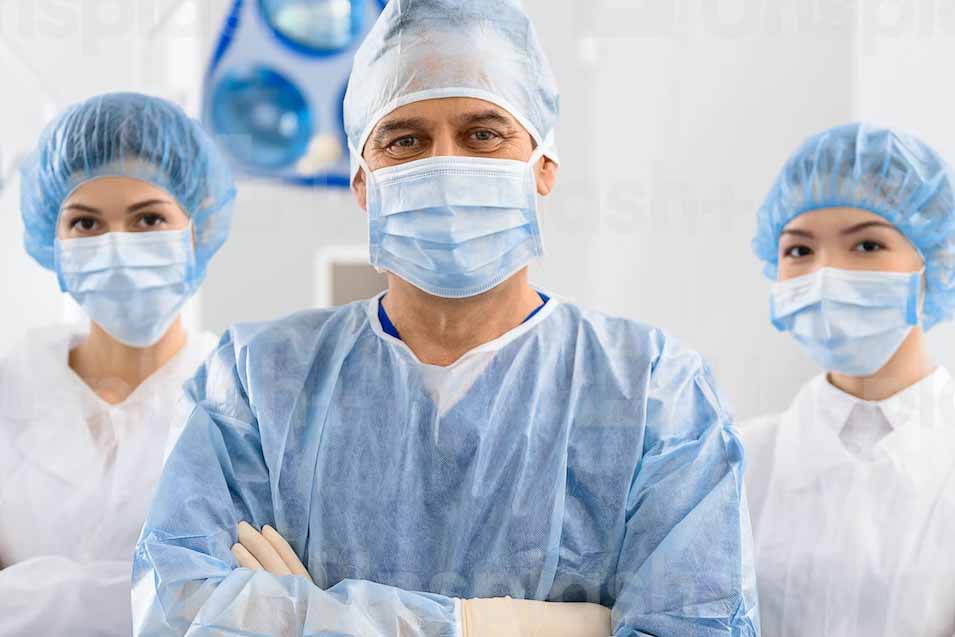 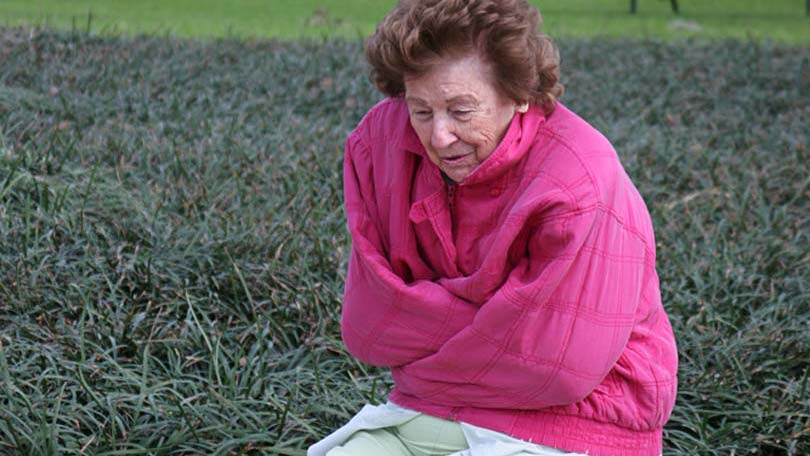