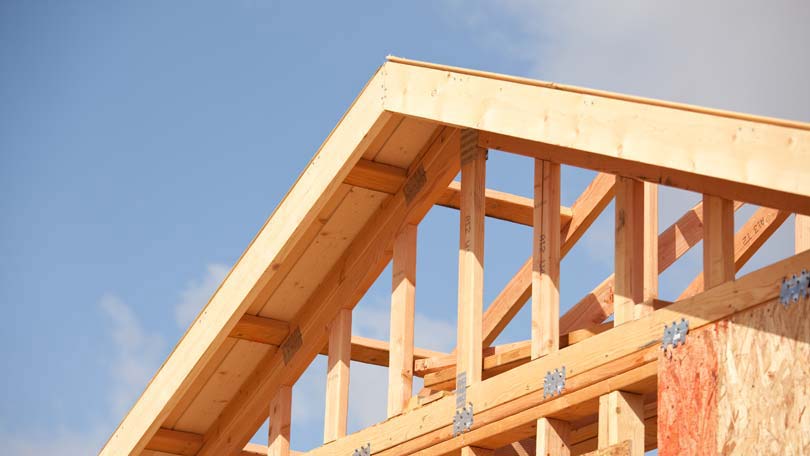 If you’ve ever climbed onto a roof on a sunny day in mid-summer, or even stood under a roof that isn’t properly insulated, you’ll know just how hot a roof can get. Insulation helps to keep the interior of our homes and building cool, as does air conditioning. But neither of these methods of cooling makes our roofs energy efficient.

For roofing systems to be energy efficient, they must be designed and constructed using materials that will markedly reduce energy use in the home, at the same time positively impacting on harmful greenhouse gas emissions, by lowering the volume of these emissions. As a result, utility bills will be lower, and your home will be cooler in summer and warmer in winter, and therefore generally more comfortable.

Energy efficient roofing systems include, but are not limited to:

Cool roofs are designed so that they reflect more of the sun’s rays than usual, and absorb a lot less heat than traditional roofs. According to the US Department of Energy (DOE), a well-designed cool roof is capable of lowering the roof temperature by as much as 50 °F. In monetary terms, a cool roof can save on average 50c per square foot per year, according to a study in California that took both heating and cooling elements into account.

There are various ways that a cool roof may be designed, and a variety of products that may be used, including highly reflective tiles and shingles, and special paint that can be applied to old roofs. Suitable roofing materials are generally those that have been awarded the ENERGY STAR for compliance with certain minimum criteria that relate to solar reflectance. The United States Environmental Protection Agency (EPA) and the DOE are currently doing all they can to help consumers identify which of these are the most energy efficient roofing products.

In terms of design, both low-sloped and steep-sloped roofs may be transformed into cool roofs, making the air inside the home more comfortable.

But it isn’t only the inside air that is affected, cool roofs also effectively lower the air temperature outside, in this way reducing ‘heat islands’ that form in built-up in urban areas.

Heat islands are found in cities, quite literally because of construction and development. Instead of open land with trees and other vegetation, urban areas become concrete ‘jungles’ jammed with roads and structures. Instead of moist, permeable surfaces found naturally, inner city surfaces tend to be dry and impermeable. Sometimes the surfaces of roads and sidewalks get so hot you can literally fry an egg on them! This makes the air artificially hot, and can affect not only the environment, but also our quality of life – and our water.

According to the EPA, heat islands:

And cool roofs are one of the best ways to overcome the effect of heat islands. But in the city, another trend is emerging in our endeavor to improve the energy efficiency of roofing systems. This is the green roof.

Also called eco-roofs and living roofs, green roofs are often created in the form of rooftop gardens. Like cool roofs, green roofs effectively reduce the effect of urban heat islands, and lower the need for cooling and heating inside the house or building (because they are excellent insulators), but they are best created on shallow-pit or flat roofs. This said, some of the earliest “green roofs” created in the form of turf roofs in Scandinavian countries, were quite steeply pitched. And in those days the reason for using turf sods and moss was simply because there weren’t other building materials that were suitable, although their insulating qualities were quickly recognized.

Today there are two different types of green roofs, both of which incorporate a damp-proof membrane and several layers of drainage:

Extensive green roofs are similar to traditional alpine roofs and usually slope from 9,5 to 30 degrees. Intensive roofs are usually flat.

Clearly the intensive type will be considerably more expensive to construct and establish, but it adds a whole new dimension to the building, creating an outdoor space on top of the roof that can be used for anything from herb and vegetable gardens to al fresco living. While these are most commonly found on public buildings, including hotels, there are private homes all over the world that feature intensive green roofs.

According to Jamie Cutlip, author of Green Roofs: A Sustainable Technology (essentially a summary of a research project he undertook in the US and Canada, and concluded in 2006), green roofs can double the life a roof from 15 to 30 years.

It is also widely acknowledged that green roofs are an extremely effective tool when it comes to storm water management. This is because they lower the temperature of the water, slow down its flow rate, and generally decrease the amount of water that runs off into the water system. Because green roofs are plant based, they remove pollutants from the storm water, converting harmful carbon dioxide into healthy oxygen.

Because of the costs involved, the DOE warns that anyone considering installing or building a green roof should consult a professional for an assessment, and guidance if they decide to go ahead. 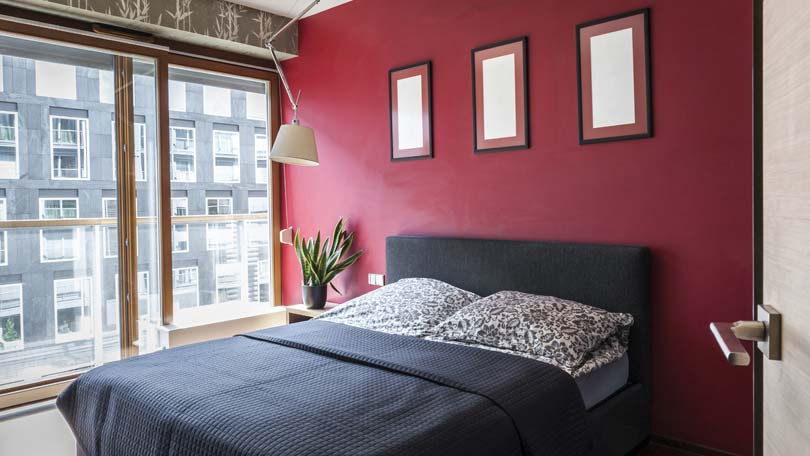 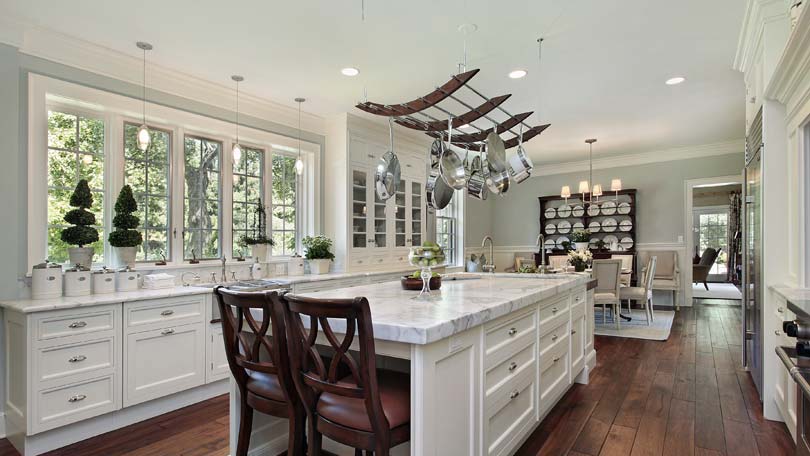 Flooring Options for the Kitchen 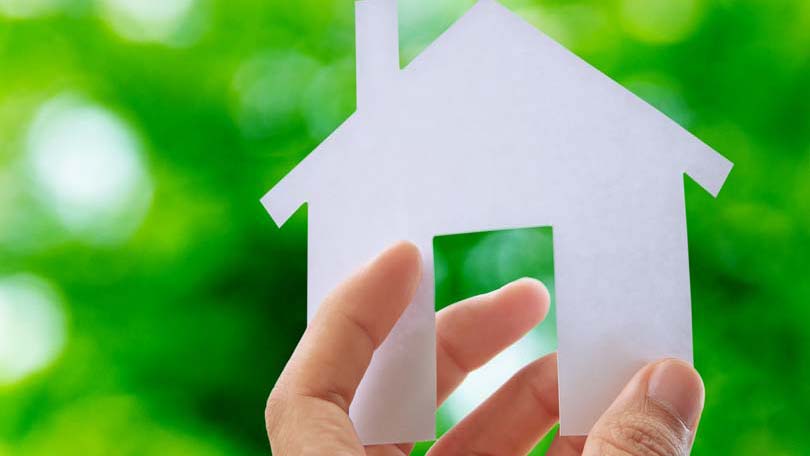 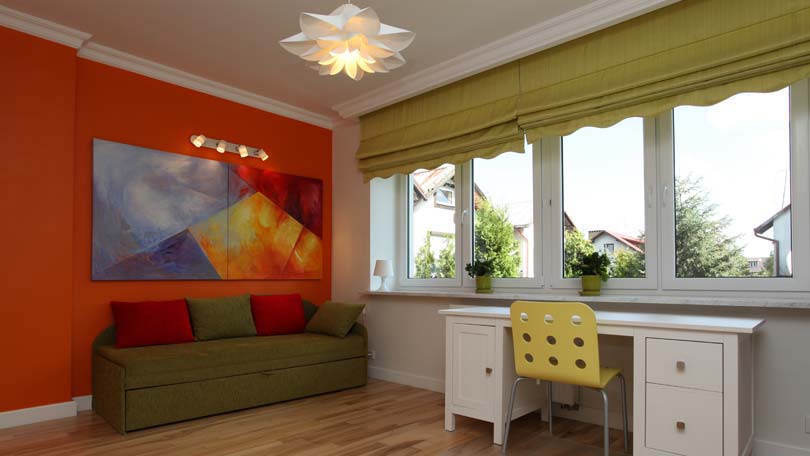