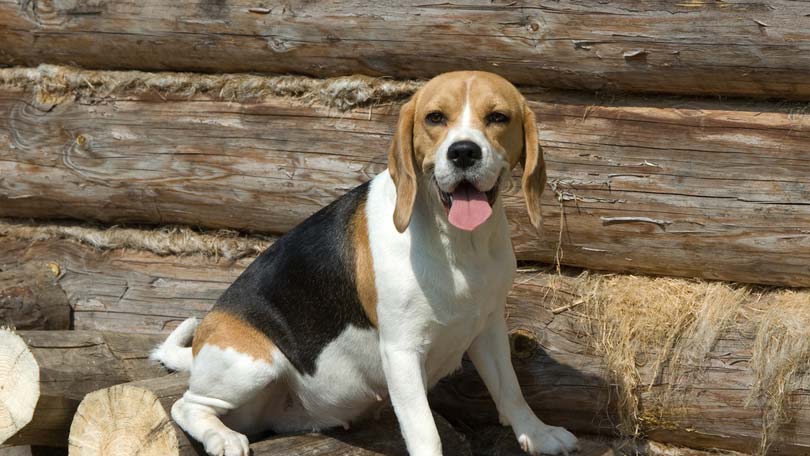 Feeding dogs that have cancer a proper diet is a key component in the management of this chronic life-threatening disease. Cancer in fact causes dogs to develop, among other complications, a severe loss of body condition as well as severe metabolic and nutritional imbalances. This is the main reason why the nutritional support in cancer patients is a cornerstone of any cancer management plan. Moreover, the correct nutritional management of dogs with cancer can also enhance the function of the immune system, which plays a critical role in modulating and controlling cancer growth, as well as the tolerance of and response to cancer therapy.

Nutritional Requirements of Dogs with Cancer

Before going into the merits of the specific nutritional requirements of dogs with cancer, it would be useful to examine the various mechanisms by which cancer causes – in the long run – such a debilitating loss in body condition. Cancer cells are very active metabolically and are extremely efficient in competing with normal dog cells for nutrients, especially sugars and amino acids. This inevitably leads dogs with cancer to develop not only a complete depletion of body fat, but also a massive decrease in muscle protein mass, a condition commonly known as “cancer cachexia“. However many other factors contribute to the development of cancer cachexia, besides the competition for nutrients between cancer cells and normal cells. Anorexia and alterations in food perception, including taste and smell, are often present in dogs with cancer and further contribute to nutrient deprivation in normal dog cells, and hence to the overall body condition loss in the pet. In patients with cancer, both cancer cells and the host immune system produce substances known as cytokines which trigger alterations in carbohydrate, protein and fat metabolism. These metabolic alterations include the inability of normal tissues to take up blood glucose because of their decreased sensitivity or decreased responsiveness to insulin; an increased protein degradation combined with a decreased protein synthesis; finally an increased activity of the enzymes involved in degradation and mobilization of lipids in body fat cells. All this leads to a progressive loss of both muscle and fat mass.

Another important factor contributing to cancer cachexia in dogs is associated with the particular avidness of cancer cells for sugars. Cancer cells depend only on sugars for their energy metabolism, but they are not able to use them as efficiently as normal cells do, and consequently require extremely high amounts of sugars to produce the energy they require. Finally it should not be forgotten that also cancer treatment can play a role in cancer cachexia, since common side effects of this therapy are anorexia and weight loss.

It is therefore clear that feeding dogs that have cancer a proper diet is of paramount importance in the management of cancer itself and of its devastating consequences on dogs’ body condition and general health. A considerable research has been made on the nutritional requirements of dogs with cancer, which can be used as basis to develop general guidelines for the most proper diet for dogs affected by the condition. Broadly speaking, the ideal diet for cancer patients should consist of small amounts of carbohydrates, which should be preferably complex carbohydrates rather than simple sugars, and higher amounts of protein and fat than in normal conditions.

Protein should be of the highest quality. That is why home-cooked diets are often more recommended than commercial dog food, unless the latter contains only meat protein and is completely devoid of animal by-products or other substitutes for meat protein. It has also been shown that certain amino acids given as supplements may be beneficial in the nutritional management of dogs with cancer. These include the amino acid arginine, which enhances the immune system function, and the amino acid glutamine, which promotes gastrointestinal health and is a valuable aid in controlling vomiting and diarrhea associated with cancer therapy.

Fats are extremely important in the diet of dogs with cancer. In fact, while fats can be used as an energy source by normal dog cells, they can not by cancer cells. That is why, unlike carbohydrates, fats do not fuel cancer growth. Particularly important are certain types of fats, namely the polyunsaturated omega-3 fatty acids (found in flaxseed oil and in oily fish such as salmon, tuna, herring and mackerel), which have been shown to be able to slow down or even stop cancer growth.

In feeding dogs that have cancer it is also essential to pay attention to the types and amounts of vitamins and minerals provided with the diet. It has been shown that vitamins A, C and E, as well as selenium, are particularly effective in controlling the toxicity caused by cancer by-products and the detrimental side effects caused by the inflammatory response mounted by the host in response to cancer growth. Iron is also important, because most dogs with cancer develop anemia. Most of these nutrients can be given in the form of supplements, to ensure that the dog receives the correct amount for its requirements. (Note: the right dose of these nutritional supplements should be established in consultation with the veterinarian, since some of them – namely vitamin A, selenium and iron – can be toxic when given at relatively high levels).

It is essential that the nutritional support of dogs with cancer is started as early as possible, that is to say as soon as the diagnosis of cancer is made. The need for an early nutritional support can be explained by the fact that the metabolic alterations responsible for the development of cancer cachexia are usually present in cancer patients long before clinical signs of cachexia become apparent. If attempted early in the progression of cancer disease, the correct nutritional management of cancer patients may even prevent the development of cachexia, or least limit its adverse effects, which usually negatively influence survival. 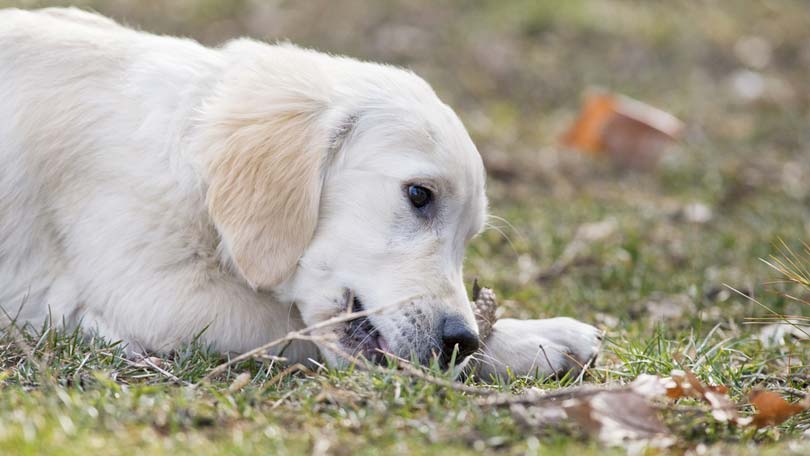 Feeding Dogs Bones – Is it Safe? 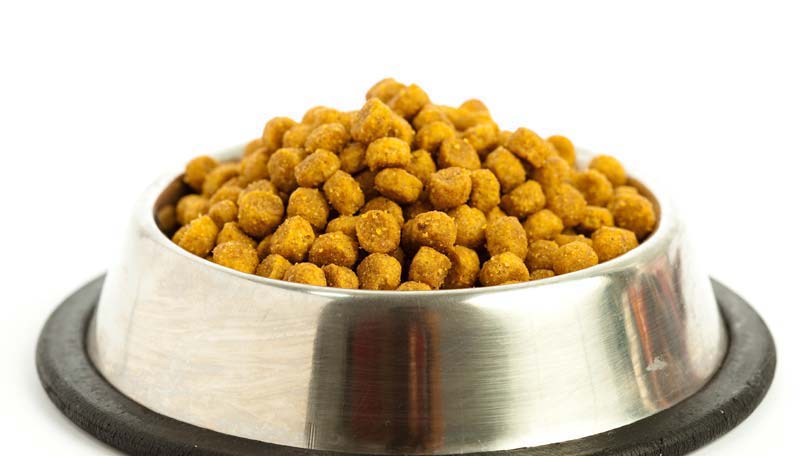 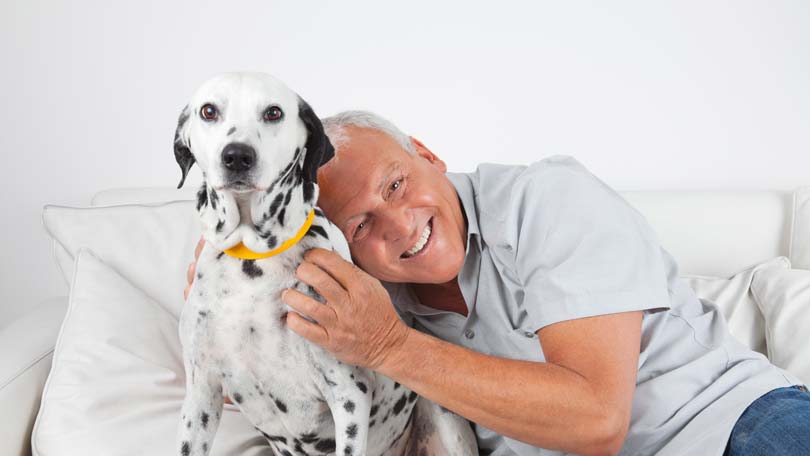 Does Your Dog Refuse to Eat When you are Away? 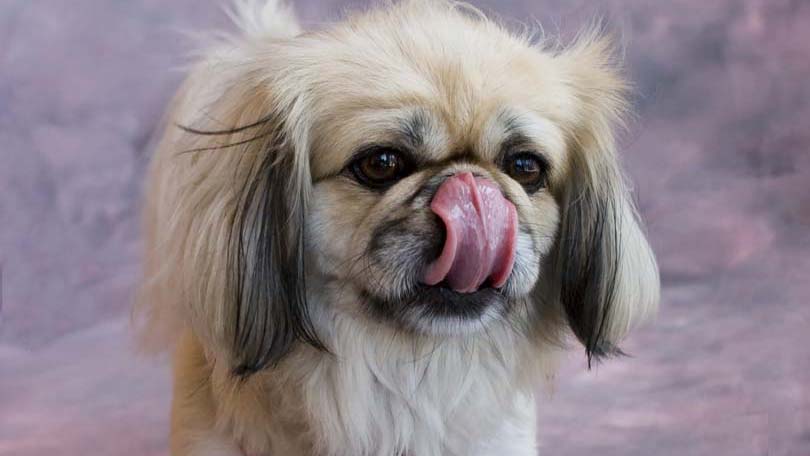 What is in the Dog Dish?