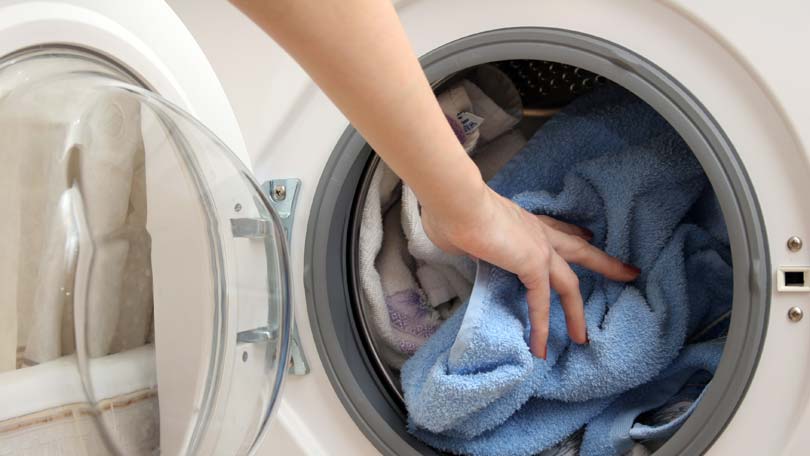 The ‘idea’ behind the washing machine was invented in 1797, when the first scrub board was invented. (By a man –no doubt) Then, another man – some 60 years later invented an automated machine with an actual drum inside. From that point, the war to end hand washing clothes was on – and even today – each year, companies somehow lure us into buying bigger, better, newer machines that promise to end the laundry wars. Then, in 1915, the first clothes dryer was introduced, probably as a ploy to keep people from drying their poop stained underwear in the front yard for everyone to see. Today, the washer and dryer market is huge, and despite economic down turns, is thriving in a volatile market.

But seriously, who really cares about all of that? What we want to know is who pray-tell is going to invent a machine that actually folds and puts laundry away. We, as a society, have been working on washers and dryers for over a 100 years – and yet folding laundry STILL sucks, and is definitely an unappreciated job that deserves a robotic answer too!! We have figured out the internet and put people on the moon, but we cannot find a solution for one of life’s most unappreciated mundane tasks?

If you are like this author (who has several kids) there is a load of laundry sitting on your couch right now, which has been camped out there for a year or more. Not the same laundry of course, but new loads. Whenever the kids cannot find clean underwear in their room, they know by rule of habit that there is a clean pair, albeit wrinkled, that is located somewhere in the massive pile of towels and clothes on the couch. When the linen closet is out of towels or wash clothes, clean towels too can be found on the couch. The missing sock, it too – is somewhere on the couch although by this point it’s probably worked its way into the couch cushions!

The reason that this clean laundry pile sits and steadily grows is because the actual folding and putting away of the laundry is what wastes so much time! Not only do you have to filter through all the clothes, make piles, fold and hang stuff up, but you also have to carry it off to rooms in the house where it belongs. And let’s face it….eventually and always, it is going to end up back in the washing machine, the dryer, and the couch. So really, why bother? Doesn’t it just equate to shoveling snow during a snowstorm? Or eating a candy bar while running on the treadmill?

If there are people in this world who have the inclination and the time to fold clothes as soon as they come hot out of the dryer, then kudos to them, (Psycho, OCD, Type A misfits), because the average person does not. The sad part is that if this laundry pile of doom sits idle for too long, rather than iron (because who does that anymore) all of the clothes get rewashed and redried! And with dryer technology being what it is today, most of us have clothes dryers that can press clothes better than our grandmothers could (and without the starch).

The reason that new homes have built in ‘laundry rooms’ besides the fact that we are a spoiled society, is actually because of the aforementioned laundry pile. If you have a laundry room – you essentially have an extra place for all the clean clothes to hang out until someone needs them – without taking up a seat on the couch. This way, when people come over, you are never scrambling to get the laundry picked up because you simply have a door you can close. Your spouse will never come home and wonder what you have done all day, because the laundry room is spilling over with evidence of your daily laundry chores. And kids can easily take the clean stuff that their OCD parent spent time folding, try it on once before school only to decide it doesn’t look right, then heave it into the laundry room without worrying that mom will notice. She won’t. Because the room is already full of clothes. One shirt isn’t going to throw her over the edge at this point.

When the Jetsons first came on television, many of us who remember that show, used to think how cool it would be to be able to have video phones where we could carry on conversations and see one another. And look, we now have Skype! The Jetsons had tanning beds. The Jetson’s had a mobilized vacuum that is eerily similar to the ‘I Robot Roomba.’ And the Jetson’s also had Rosey the robot. And Rosey the robot was a complete pro at not just washing and drying clothes, but folding them and putting them away in their respected places. So where is Rosey now??? We deserve a modern day Rosey!

If you go home today, and don’t have a laundry pile on your couch – then you need to thank someone! If you walk in your bedroom and see a pile of neatly, folded, clean clothes on your dresser, or hanging in your closet – then you owe someone big time. This means that someone in your life has provided you with one of the most unappreciated and time consuming, not to mention suckish favors that life has to offer. Folding and putting away laundry! 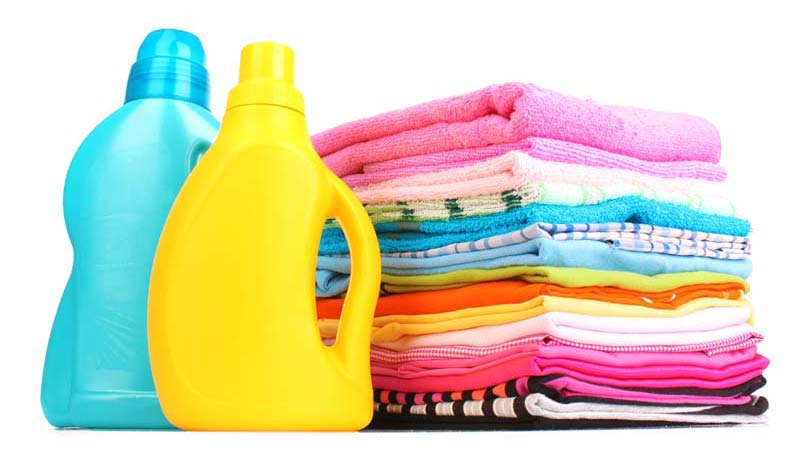 Laundry Soap – You Get What You Pay For 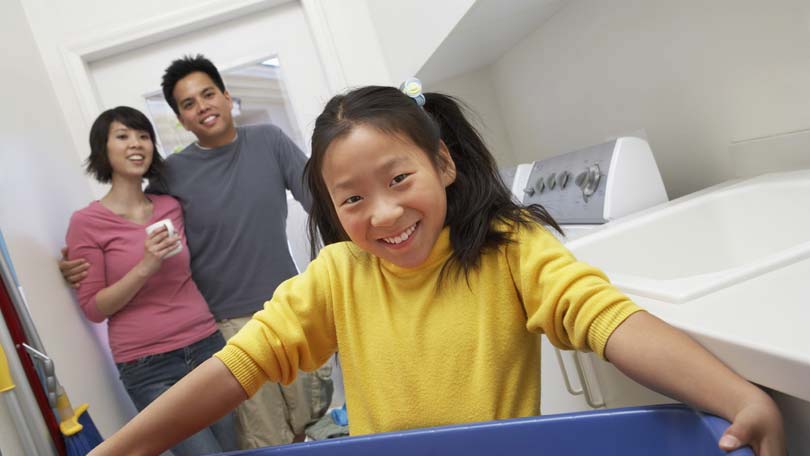 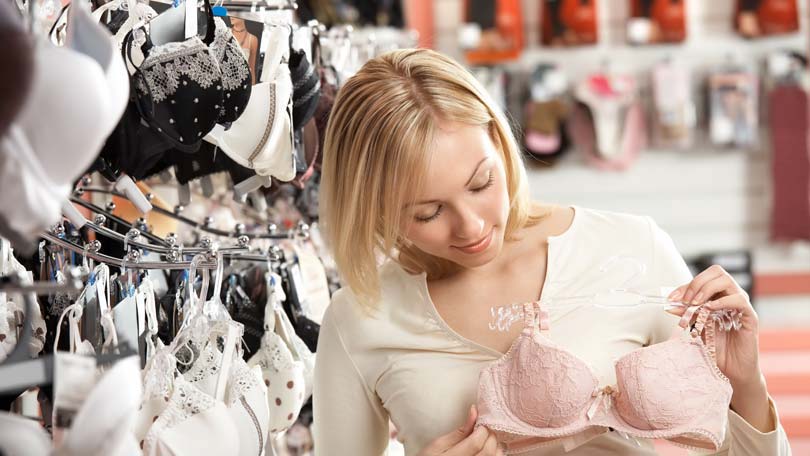 How Often Should You Wash Your Bra? 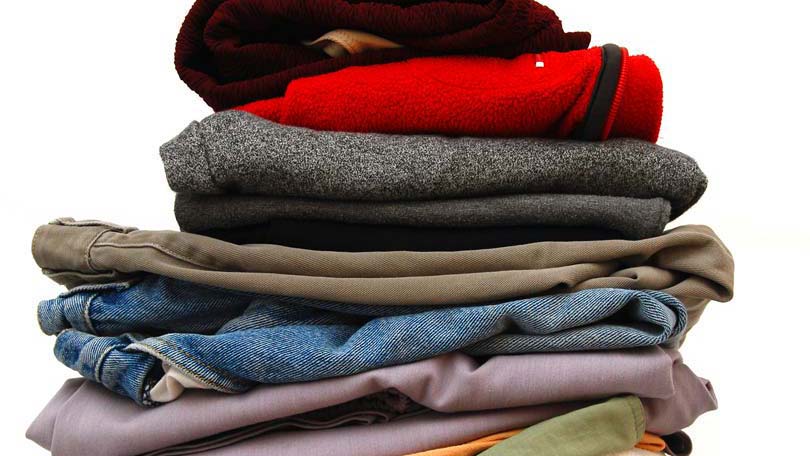 How to Remove Oil from Clothing