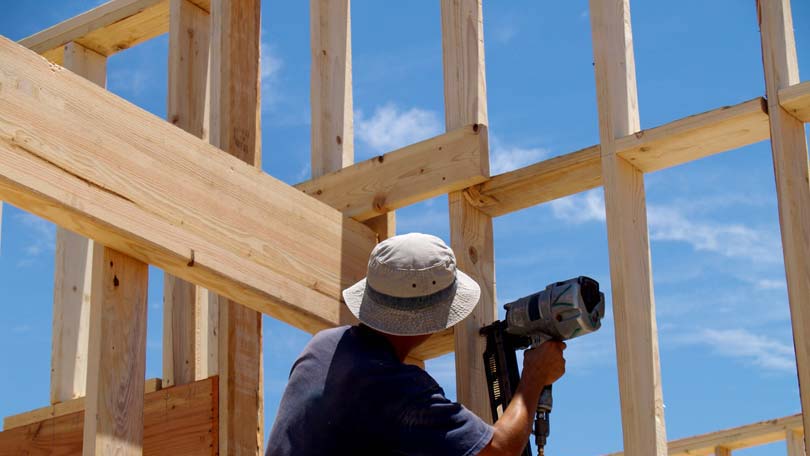 Wood is a primary element in a large percentage of North American homes, most notably those that are built using popular timber-frame construction methods.

Apart from the framework that forms the basic shell of the house, the elements for roof construction are also usually made of lumber. Unless floors are cast in concrete and then tiled and carpeted, they too will have joists and girders that are made of lumber. The floor itself will also be lumber, together with decking, and very often the wall cladding as well. Door and window frames as well as both internal and external doors may also be wooden.

Because only a very small percentage of wood components are not exposed, wherever wood is used – and whatever it is used for – it should be treated to make it weatherproof, insect-proof and resistant to rot. It is particularly important to do all framing with treated lumber. But, that said, not all wood treatments are the same, and it is important to ascertain not only effectiveness and longevity, but any toxicity issues as well.

There are national standards and building codes in most countries that regulate the use of treated wood. These usually set standards for wood preservation and specify when and where it is compulsory to use treated wood for building.

Why lumber used for construction is treated

In short, timber used to make lumber products is treated to make it last longer and to make it structurally safe. Whilst some human error can lead to defects when the timber is converted into suitable forms for use in the building industry, treatments are primarily aimed to minimize:

Of course some types of wood are more resistant to rot and insect pests than others, and traditionally some of them were never treated prior to being used for construction. These include heart-grade Canadian redwood, as well as red and white cedar and cypress. However these timber types are undoubtedly an expensive choice for the structure of a timber-frame home, which is why it is more common to do all framing with treated lumber that is more affordable.

Traditional methods for treating wood to be used in the construction industry include both vacuum and pressure treatments. In the past it was generally accepted that pressure-treated poles and lumber were preferable for timber frame structures. However, even within this category, there are different treatments that were, and still are, used. Some are longer lasting than others, while some are considered more economical in terms of price.

Until about a decade ago, the three main wood preservatives all contained inorganic arsenicals, a type of pesticide:

All three produce a typical green appearance on the lumber that is caused by waterborne salt preservatives in the various products. All three also contain toxic arsenic which is a known human carcinogen! CCA lumber also contains chromium which, like arsenic, is on the US Government’s 20 most hazardous substances list.

However, the US Environmental Protection Agency (EPA) did a nine-year study of CCA-treated wood in the 1980s and concluded that the benefits of CCA-treated wood outweigh the risks. As a result CCA became one of the most commonly used treatments used worldwide. On the plus side, provided the lumber is after it has been treated, the chemical becomes well fixed to the wood fibers and is then totally insolvent (they say). Wood properly treated with CCA has no odor and it can be both stained and painted.

Nevertheless CCA, which is a water-born preservative, does have serious risks particularly if it comes into contact with drinking water (for humans or animals) or if it is burnt. As Health Canada (www.hc-sc.gc.ca) warns, anyone working with CCA-treated lumber should wear a mask and gloves and wash hands, and any other exposed skin and clothes after work. Waste wood and sawdust must be cleaned up and disposed of correctly, according to local regulations.

By 2002 lumber processors had declared they would voluntarily stop producing CCA lumber for non-industrial use. But it is still produced for building and other uses.

ACZA was called “a second-generation” arsenical wood preservative and it came with excellent references in terms of the job it was expected to do. It was, and still is, considered to be more eco-friendly than CCA. Chemonite is a registered trade name for the product manufactured by the international chemical company, Arch Chemicals (www.archchemicals.com).

While traditional pressure treatment methods are still used today, a growing number of timber processors are using different products with the aim of being more environmentally friendly than before. For example, alkaline copper quatemary (ACQ), which relies on copper rather than arsenic for its effectiveness, is a relatively “new” ingredient used to stop pressure-treated lumber from rotting.

Great Southern Wood Preserving (www.greatsouthernwood.com) is a North American company that specializes in superior lumber building products that are treated with ACQ. The company uses preservatives from Osmose Inc. (www.osmose.com) and they offer a lifetime residential and agricultural limited warranty against structural damage caused by fungal decay and termites.

ACQ-treated lumber starts off looking quite dark green in color, but it fades to light brown over time. If it isn’t sealed or painted, and is left open to the elements, it will eventually go grey.

If you use ACQ-treated lumber, just be aware that the copper can accelerate corrosion (rusting) if it gets wet and makes contact with metal elements including screws, nails and joist hangers. For this reason it is best to use hot-dipped galvanized fasteners, or better still, stainless steel, although the latter is admittedly pricey. Great Southern Wood Preserving warns that only high quality, corrosion-resistant fasteners and hardware should be used with their ACQ-treated products.

ACQ is registered by the US EPA as a “non-restricted use pesticide”.

There are those, including Wood Preservation Canada (www.woodpreservation.ca), who maintain that CCA is environmentally friendly. In the case of this organization, the reasoning is that the chemical elements used – namely copper, chromium and arsenate – are found occurring naturally in the earth’s crust and in the atmosphere. They emphasize on their web site that “inorganic pentavalent arsenic” is used, rather than “highly toxic trivalent arsenic”.

But you do have a choice. For example you can opt to use only materials that have a LEED (Leadership in Energy and Environmental Design) certification. Developed by the US Green Building Council (USGBC), and now also utilized by the Canada Green Building Council, the LEED rating system has four levels from straightforward certification (40-49 points), silver, gold, and platinum (which carries 80 points and more).

When you order lumber, it’s a good idea to check not only for code compliance and an assurance that the timber that was used was certified by the Forest Stewardship Council (FSC), but also that it meets other standards and is LEED compliant. As an example, Columbia Forest Products, with its motto “keep it green with Lumber Products” offers a detailed rundown of compliancy across the board.

You may also opt for products that have been specifically designed to be non-toxic and therefore eco-friendly. BluWood and NexGen (www.bluwoodcanada.ca & www.nexgenprotection.com/) is a revolutionary two-part coating that forms a barrier so that the chemicals used to protect the wood cannot leach out. However it may also be used on “green” wood or on timber that has been kiln dried (KD). It is applied in a factory environment and is totally non-corrosive and non-hazardous.

It is advertised as being “safe, environmentally friendly and guaranteed for the life of your home”.

BluWood has attracted international attention since it was featured in the Extreme Makeover Home Edition television series flighted in 2010.

Of course the bright blue color that the product turns the wood has also added attention. It’s impossible to miss. But now that the initial impact has been made, the manufacturers have released NexGen which comes in clear and can also be custom tinted. LEED points are given to projects that use BluWood’s NexGen product.

It’s ironic isn’t it that blue is greener than green? This might just persuade you to try framing with treated lumber that is blue!

7 thoughts on “Framing with Treated Lumber” 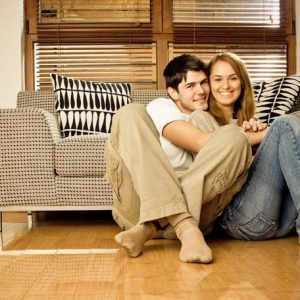 Evaluating Your Marriage – Rating your Relationship 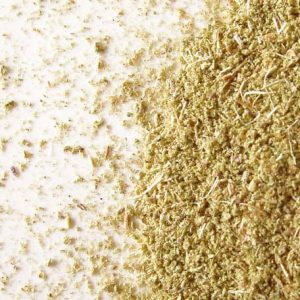 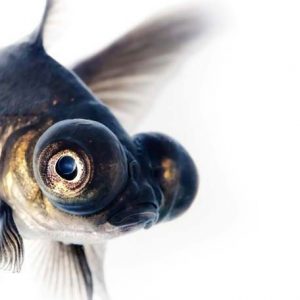 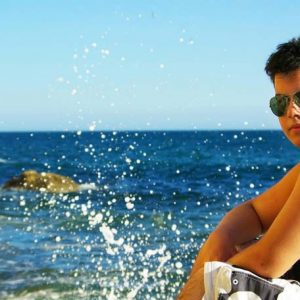