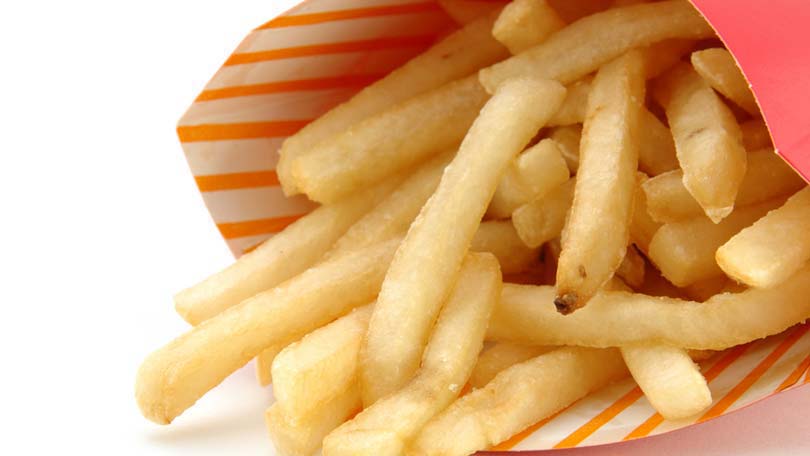 Ah yes, delicious French Fries, I do not think you will find too many people who do not love this delectable treat. Sprinkled with salt, dunked in ketchup, covered with gravy, dipped in sweet and sour sauce or soaked in vinegar, everyone has their own specific way of enjoying these small cuts of potato heaven. And for the last half of a century the French fry has established itself as a key element of the Fast Food restaurant business. Unless you have not been paying attention for the last couple of years you will realize that they have also taken a huge hit in the media, along with almost all other types of fast food, as being very unhealthy. The truth of the matter is that if foods like this are consumed all of the time, they are. If you have seen the movie Super Size Me you can see first hand what a diet consisting of strictly fast food, such as French fries, can do to you both externally and internally. In order to get a good perspective on the French fry, let’s take a look at what their origins are.

The name “French Fry” comes from French fried potatoes and these are also known as “Chips” in other parts of the world, such as England (the famous Fish and Chips). They are chopped up pieces of potatoes which have been deep fried. The simplest way of looking at them in technical terms is that French fries are “potatoes fried in the French manner”. In this case fry means to either sauté or to deep-fry. When we, as North Americans, think of them we think of the shapes of fast food fries like the ones at McDonalds or Wendy’s. There are a couple of different claims to who created these French fried potato, or French fries.

The Belgians are noted for claiming that French fries, although the name would point elsewhere, are actually Belgian in origin. However, there has not been any definite evidence presented to prove this outright. Whether or not they were created in this small European country, they quickly became the national dish of Belgium; making the Belgians at least the symbolic creator of the “French Fry”. They are also Europe’s heaviest consumers of the fried dish. Their origin story of the French fry goes something like this: according to one Belgian historian, French fries got their start in Belgium in the 1680’s when some poor inhabitants of the Meuse valley in Belgium, who had become accustomed to frying small fish as an accompaniment to their meals, had decided to cut potatoes length ways and fried them in oil when the river nearby had frozen over and they had no access to fish. There are also origin stories which point to France, England, and even Spain (the first European country to discover the potato) but Belgium’s claim has been accepted more over worldwide. Even the French give them credit.

No matter where they were first cooked, the art of frying potatoes has been passed on to our generation. When it comes to preparing and cooking French fries some home cooks who prepare them from scratch cook them only a single time in a generous amount of pre-heated oil at a temperature of around 375 degrees F until they are golden and have a nice crisp to them. They will taste good like this and this frying method usually does not take much longer than a minute. However, the method that seems to be recommended by most cook books and also perfected by restaurants with the “best fries” seems to involve two stages of cooking. First the potatoes are to be fried at a temperature of around 350 degrees F until the fries are nearly cooked but yet they still are somewhat limp and pale. This stage is used to soften the potatoes and to thoroughly cook the inside the potato but it does not brown them. The second stage involves removing the fries from the oil, allowing them to cool, and then at a temperature of 375 degrees F they are cooked again until they are crisp and golden brown. This usually takes not much longer than a minute and gives you the best tasting fries possible. The very best oil for making French fries seems to be fresh peanut oil (for healthy reasons). In terms of taste great, rendered beef suet can not be beaten. The best potatoes for making French fries seem to be baking or russet potatoes.

Being how they are cooked it is not surprising that French fries have come under fire lately as having some serious health concerns, especially when consumed in large amounts and often. You see French fries may contain a large amount of fat from the frying involved and from the toppings that usually accompany them (condiments and gravy, etc). The Trans fats associated with French fries is terrible for your health as it can help to contribute to heart disease and other ailments. While the high amount of sodium consumed with Fries is also bad for ones blood pressure, etc. Real problems come into play with French fry consumption when it is performed too often and in too large of portions. McDonalds has even eliminated its Super Size options in results to research and the facts presented by “Supersize Me”.

French fries have also been seen in another bad light lately as they have played a small role in the political world; with Americans recently changing the name of French Fries to Freedom Fries to drop the “French” association. This action was performed in response to the French’s lack of support and somewhat opposition to the U.S.’s involvement in the Middle East. 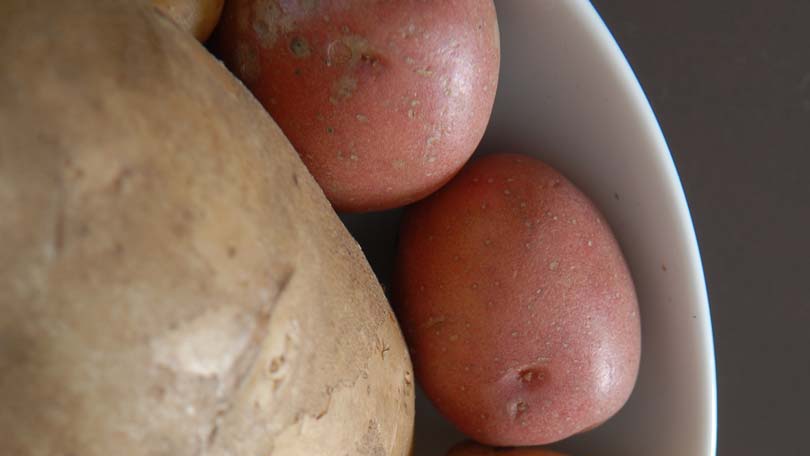 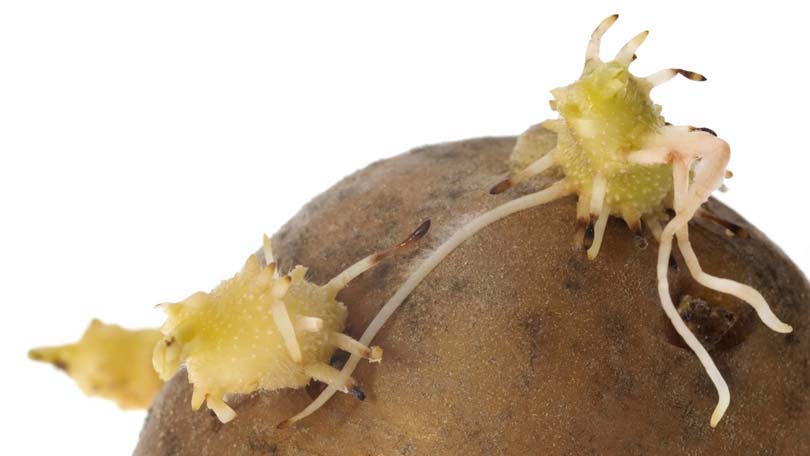 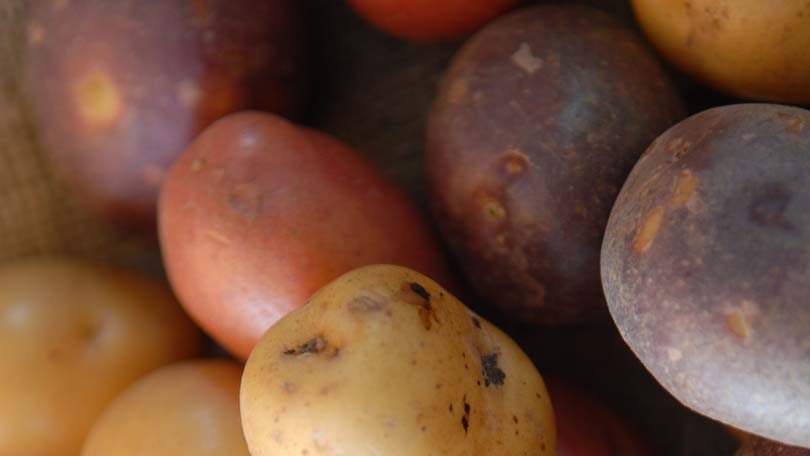 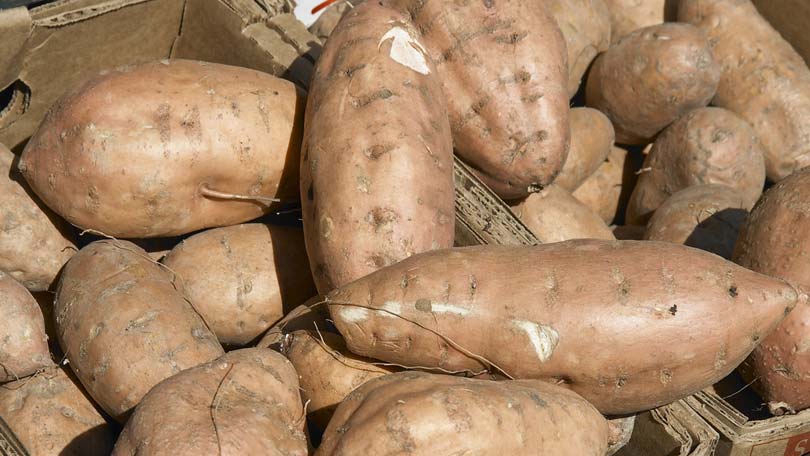