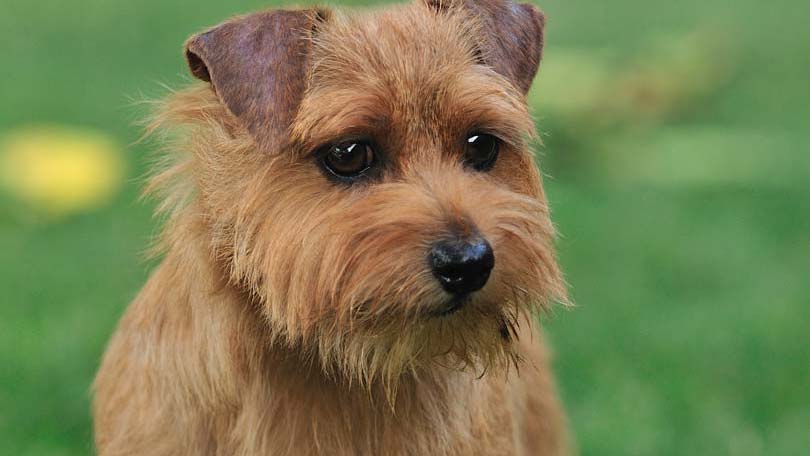 Whether it is a Great Dane, or the tiny Chihuahua, the gestation period is the same, approximately nine weeks. Pregnancy in the dog (all breeds) lasts about 2 months which is 60-64 days. The canine reproductive life varies greatly from breed to breed with regard to onset of puberty, however. Small breed dogs typically start having estrus (heat) cycles earlier, at 4-6 months of age, and large breeds typically start later, at 12 to 24 months of age. The estrus cycles vary between each individual dog, average of 7 to 10 days. Some dogs as few as 2 days, some dogs cycle as long as 21 days. Female dogs cycle throughout their life, they do not experience menopause (reproductive cycles ceasing with age) as human females do. Gestation is the period when the young are developing in the mother’s uterus. In dogs, gestation normally lasts 9 weeks (63 days). However, puppies may be delivered between 58 and 68 days.

There are no practical blood or urine tests available to confirm pregnancy in the dog. The earliest possible time of diagnosis may be 26-35 days after breeding, when the doctor may be able to detect pregnancy by feeling the abdomen. Diagnosis by radiographs (x-rays) is usually possible after 45 days. During the first 5 weeks of pregnancy, there are few noticeable changes. After the 5th week, you may notice weight gain, especially with large litters. If only 1 or 2 puppies are present, the mother may gain little weight until shortly before birth. Abdominal enlargement is generally obvious in the last 3 weeks.

From the fifth week on the nipples and mammary gland increase their size and get darker, getting ready to receive the breast feeders. The dog may seem a little more quiet than normal, but apart from this nothing on its aspect indicates its pregnancy up to the sixth or seventh week, when its abdomen begins to progressively increase as the puppies get bigger in size. The dog will need to urinate more often than usual. In the eighth week, the dog’s breast, really big already, begin to secrete whitish and transparent liquid. If the tinge of this fluid is not strange, there is not reason to get alarmed. Two weeks before the programmed date for the delivery, the latest, you must already decide where the puppies are going to be born and have all the equipment ready. Even when the delivery doesn’t usually varies its date more than one or two days before or after, all the rules have exceptions and the puppies may arrive one week before they are expected, in the middle of the night or in the least thought place. Make sure you keep an eye on your dog when it comes closer to the delivery date, so she does not try to disappear on you and attempt to have the puppies on her own, especially if her pregnancy has been a difficult one.

Good nutrition is essential for healthy puppies and mothers. During the first 4 weeks, nutritional needs change little, but feeding high-protein supplements, such as eggs, lean muscle meats or liver, is a good practice. During the last 5 weeks, you dog’s nutritional needs nearly double. Fresh water should always be available, since fluid needs are greatly increased. The doctor may recommend a special diet and/or vitamins.

The female dogs that were not mated during their heats frequently suffer from nervous or psychological pregnancies eight or nine weeks after the heat is over. The dog’s body gets ready for the delivery, even when it is not pregnant. Some time the female dogs dig in the earth, prepare their nests and even collect toys or other objects and defend them as if they were a real litter. Some of them even produce milk. False pregnancies are not harmful for the health and don’t usually last more than four days, but can make the dog suffer and repeat it each heat. Talk to the veterinary so he can tell you how you should treat your dog in such situation, he can give you advices about how to stop those episodes in the future. 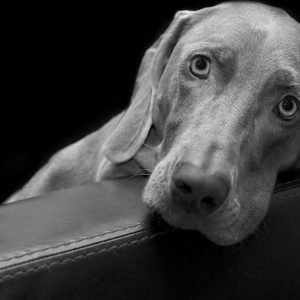 Interior Design With Pets in Mind 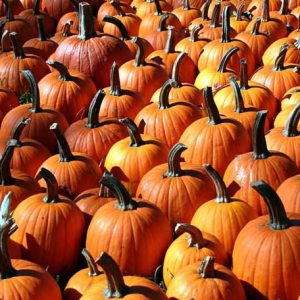 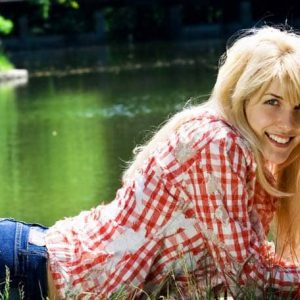 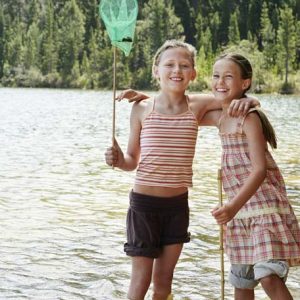 Holidaying in Jasper – A Trip to the Mountains