Get Your Hands Out of Your Pants, SON!

Home » Family » Children » Get Your Hands Out of Your Pants, SON! 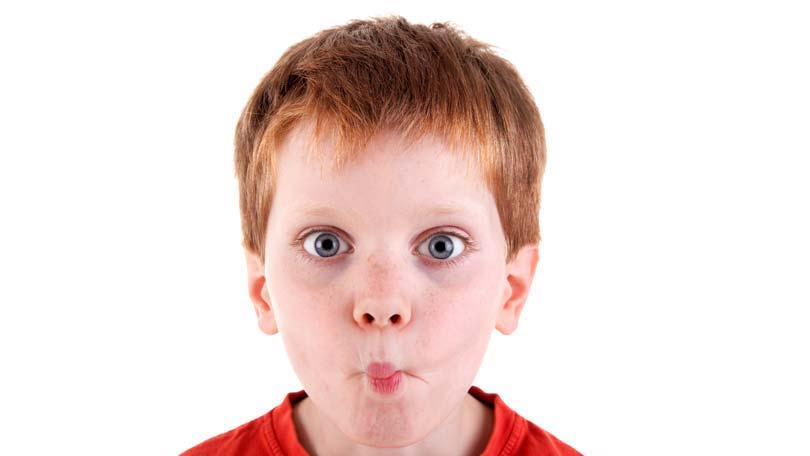 The old saying goes that, ‘boys will be boys!’ And anyone that has a boy will learn early that ‘boys’ have a fondness for touching themselves at the most inopportune times. Unfortunately, young boys do not seem to care whether they are on the couch, in the middle of the mall or at school. If the mood strikes them, they will reach down in their pants and ‘play’ with their privates. Yes, it is a strange habit. Yes, it is ‘mostly’ harmless. And yes, it’s more uncomfortable for parents to deal with than the habit of picking their nose, or burping in public. So, what is the best way as a parent to teach your son to use discretion when touching his private parts without screaming at the top of your lungs, ‘Get your hands out of your pants, SON!’ (Which incidentally could have negative ramifications down the road and embarrass YOU and your son!)

The first thing that you need to realize is that young boys, from the age of 6 months can become aware of their genitalia. There is nothing wrong with your baby or toddler son, touching his penis. Most often, this is done out of curiosity with the same likeness of a young child touching his or her toes. The discomfort is always felt by the parents, because they liken the behavior to masturbation. According to the American Academy of Pediatrics, children as young as 18 months may play with their genitalia because it feels good to them. However, ‘feeling good’ and being of sexual satisfaction are two entirely different things. Your child has no idea that his playing with his penis is representative of a sex act. And for this reason, it is vitally important that you don’t over react and screech or scream at your child for playing with his penis. The last thing you want to do is create shame in regard to the matter.

At the same time, it is important to teach your child from an early age, that modesty is important. Just as you should teach your child that no one except you (or a doctor) should touch him or her ‘down there,’ you should also teach them that it is bad manners for them to do it in public. Do your best to use simple words to explain to your son that it is okay to touch his penis. But that he shouldn’t do it in front of other people because it is private. Eventually, (and hopefully) modesty will come around the age of 5 or 6. But parents who discourage body exploration of any kind, and who freak out when the sexual organs are involved can create a shroud of shame that can be confusing for a child.

If you shame your child for self-exploration they will be less likely to be honest about their sexuality in life. They may try to hide the behavior, which will in turn make them feel guilty or bad about themselves. Worse, they may not feel inclined to tell you if anyone outside of the home tries to touch them in their private areas because they will fear that you will be mad.

The best rule of thumb to follow is to speak calmly to your son. If he is watching TV and begins to play with his penis, just matter of factly, tell him that he needs to do that in private and not in the family room. Do not raise your voice. And certainly, try to remain unfazed by the behavior. Your son can pick up on the clues that you are freaking out by looking at you, or hearing a certain tone in your voice. You may have to remind yourself that this is ‘normal’ and that many kids of both genders play with their private parts at a young age.

As they get preschool age, it is important to discuss manners and etiquette. And this is one part of manners and etiquette that parents should not leave out. Believe it or not there are many boys who do not know by the time they reach kindergarten or 1st grade that playing with their ‘wee wee’ is unacceptable in public. Explain to your child that just like they should not pick their nose, or pass gas in the presence of others they also should not touch themselves.

One thing to note, is that if you notice any new strange behavior that involves your son and his penis, you may want to ask questions. Calmly! Don’t bring out the Spanish Inquisition but ask him numerous questions about why he is doing such and such with his penis. Remember, the more normal you act about it the more normal he will. Many parents realize that their child has been victimized by a sexual predator by watching their child play and noticing new, or more defined behaviors that indicate he may have been ‘taught’ or ‘shown’ something.

Eventually, your child will become less accustomed and less comfortable playing with their privates in public. Take heart. Be patient and be consistent. Remember even though you may do your very best to teach your son that this is inappropriate behavior ‘boys will still be boys.’ Truth be told, there are some grown men in public that would still benefit from learning this all important fact of etiquette.