Getting to Know Your Neighbors 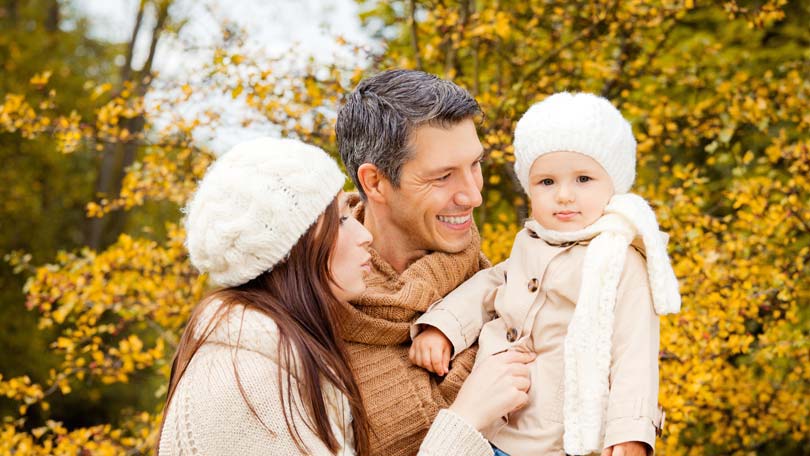 Long gone are the days where you find yourself in need of a cup of sugar and you quickly send a barefoot kiddo over to your neighbors for a quick borrow. According to a survey by CBS news and State Farm, it appears that the idea of knowing thy neighbor has been rapidly declining in North America over the last 30-50 years. In fact, only around 27% of all households said that they actually KNEW their neighbors on a personal basis, and a whopping 80% admit that they have problems with their neighbors that range from unruly kids to a lack of yard maintenance that make them see their neighbors as enemies rather than friends.

What has happened to us as a society? Why is it that we can poke surreal friends on Facebook, but we cannot shake hands across the white picket fences that separate our yards from one another? How can such a small percentage of Americans be completely benign to the folks living next door to them?

That being said (or asked) – the same State Farm survey did reveal that 83% of the population believed that they would reach out to help a neighbor in need – a trend evident when certain disasters, such as Hurricane Sandy or Katrina hit specific areas and neighborhoods. During times like these it seems that people quickly and happily resort to the Leave it to Beaver days of loving and helping they neighbors, forming quick bonds and a sense of community where often there was none prior. But it really shouldn’t take a natural disaster to make us feel a sense of community, should it?

71% of the population admits that while they see their neighbors on an almost daily basis – passing and repassing, exchanging nonchalant waves and polite gestures, most have not stepped foot in their neighbors house. Even though the neighborhood kids may play together outside, the adults today have committed acts of social snobbery by living such busy lives that the sense of community – a key element in Americana decades ago, is slowly but surely dying. Sadly, it is the people in our community that we are most likely to have the most in common with.

A social economics study out of the University of Michigan indicates that people who live in neighborhoods are essentially being blindly paired with their economic equals. Upper and higher end neighborhoods normally house families with the same socioeconomic status, just as poorer neighborhoods do. And while the ‘class system’ is no longer in place, the reality is that most humans identify more easily with people who are like us. So why would we not reach out to our neighbors?

Even more important, is why would we not WANT to know the people we share space with? People are more likely to look up their neighbors online to find out about their past than they are to form a bond with their neighbors so they can get to know them personally. While we may know whether or not our neighbor is a sexual offender, we often don’t know what our neighbor does for a living.

Obviously, our priorities in life have changed. The simplicity of coming home to a sense of community where parents and children alike grill hamburgers and throw community wide yard sales is becoming a thing of the past. Borrowing a cup of sugar, or having a neighbor child knock on your door to see if little Sara can come out and play are over. Raising your kids under the idealism of “It takes a village,” is becoming a thing of the past. While most of us grew up in neighborhoods that we as children were free to roam and play in, today’s kids are fenced in both physically and metaphorically. And sadly, the more availability we have to connect virtually, the less we connect with others personally – a trend that is predicted to affect the social systems of the younger generations over the next several decades.

The people who live next door to you should not be a mystery. The reality is that each of us has something positive to offer one another in life. Your neighbor, while perhaps a stranger in the beginning, can become one of your good friends. Building a sense of community with neighbors can make your life easier, and can also enable you to breathe a deeper sigh of relief and comfort when you come home. Your neighbors can be your adversaries, can help you out in a time of need and can provide you with a non-familial support system that can quickly make your life more fulfilled and easier. Imagine being able to run to the store for a quick moment and being able to leave your kids with the neighbor. Or running out of toilet paper and knowing that a neighbor will be there to lend you some.

Our neighbors are not just people that we have to endure and complain about, or that we have to stare at through blinds closed tight. Think of the fact that just maybe, they were placed in the house next to yours, or on the same street for a reason. Your neighbors arey are people that with a little effort, we can call friends. In today’s world, there is no one that can say they do not need any more friends. And it shouldn’t take a tragedy to bring us all together, especially when we live right next door. 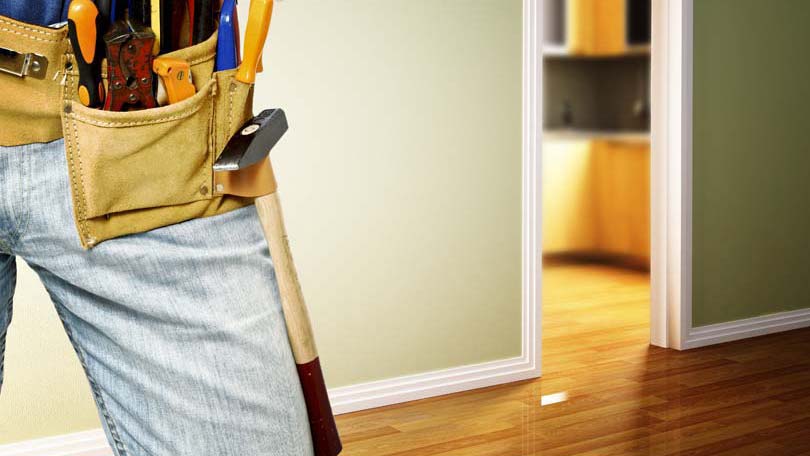 What Upgrades Increase the Value of a Home? 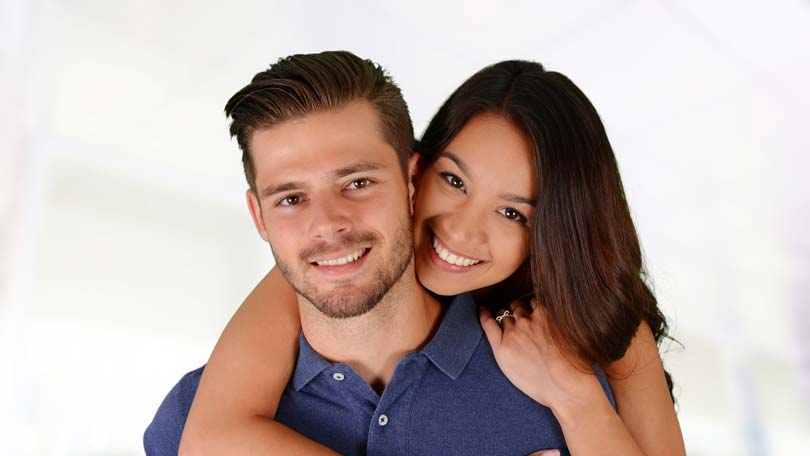 The Importance of a Rental Lease Agreement 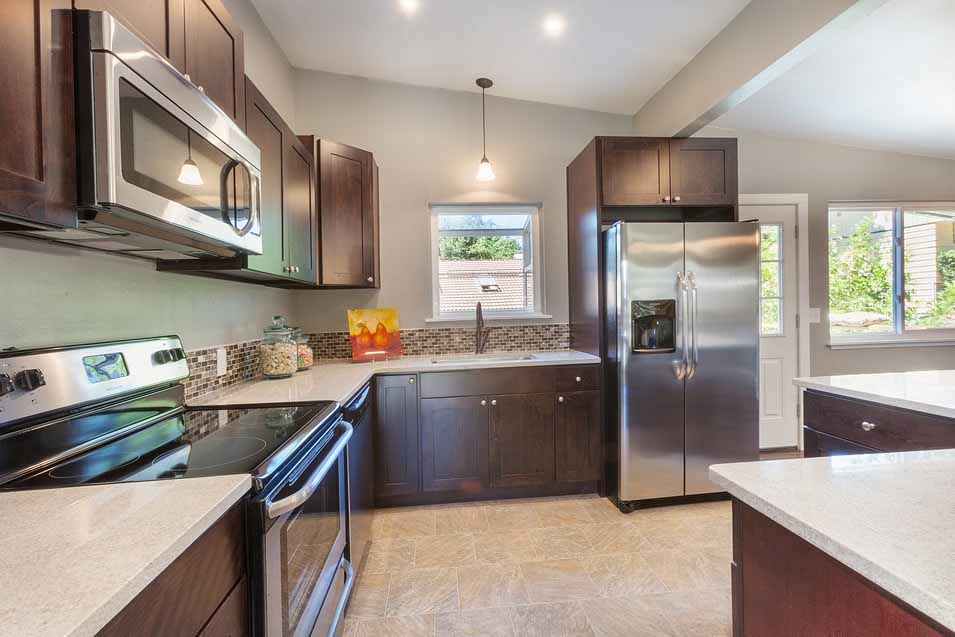 Are Your Home Appliances Covered in a Home Warranty?