Giving Children an Opinion – Allowing them to Express Themselves 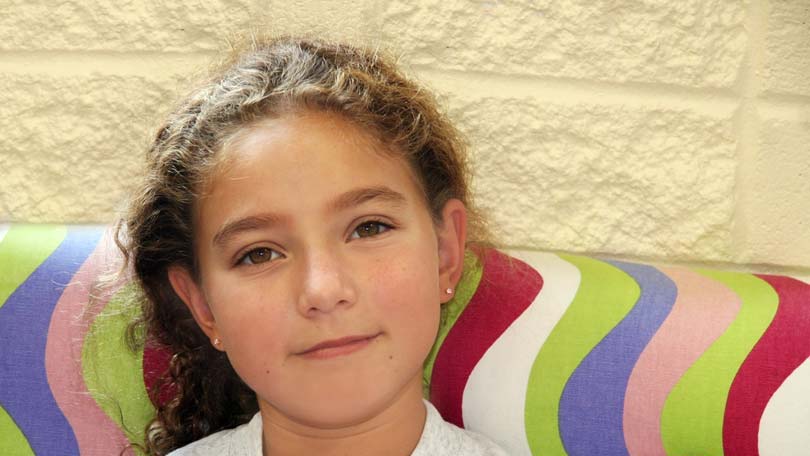 Children have opinions. About everything. And often in today’s world, the opinions of children are taking on more weight than the opinions of the adults. In the old days, it used to be that what mom and dad said went. End of conversation. Today, however most parents strive to entitle their child to an opinion and in order to show respect and compassion, and listen to it intently. The question is, is giving children an opinion or a say so in things the best way to parent? And how much weight should your child’s opinion carry.

The disappearing trend of using ‘Because I said so,’ as the final argument for all things that parents don’t want to discuss with their kids is not something extremely new. As parenting experts have emerged from the shadows of the counseling world, parents have learned that tolerance and acceptance are important roles in being a supportive parent. Hard core discipline like spanking and setting your foot down, have dissipated and made room for families to have a more cooperative relationship that often means giving children an opinion on everything. Still, there isn’t a parent today who doesn’t feel the pressure to blurt out the words, ‘because I said so,’ from time to time. Giving kids too many choices and too many chances to voice their opinions can make it hard to decide simple things like where to go to dinner. By the same token, being mom and dad should come with rights of your own, such as making a decision that cannot be rebuked by an 8 year old.

The easiest way to balance your authority with compassion for your child’s feelings and opinion is to teach your child how to discuss things. Giving your child an opinion, doesn’t mean that they should have the right to argue or debate when and how they do their homework or the rules of the house. However, they should be encouraged to talk about their feelings. For instance, if you feel like your child should do their homework right when they get home from school, because you know if they don’t it won’t get done than that should be the rule. If your child feels this is unfair, then allow them to discuss it with you and explain to them why things are the way they are. If you are extremely liberal you could at some point, give children a chance to prove themselves worthy of playing before doing homework. The point is that both parties are listening to each other and both feel valued for their input. Ultimately, however it is the parent’s job to make the rules.

Listening to your child and allowing them to give their opinion on things, doesn’t mean that they can rant and rave like un-caged lunatics. Respect is a two way street and children shouldn’t be taught that their opinion, in every singular moment, is the most important thing that needs to be said. There is a time to talk and a time to be quiet and children must learn them both. If your child is asked to do something, or to be quiet then they should. Later, the two of you can talk to one another and they should feel welcome to state their opinion and get the attention they deserve. Another thing, giving your child an opinion, doesn’t mean you have to AGREE with them. Just because they feel a certain way, in no way means that you are a bad parent if you can see all the holes in their opinion. You also shouldn’t feel compelled to argue, debate or engage in a win lose argument with your child because your opinions differ.

The importance of allowing your child to voice and give their own opinion is that it helps them to think for themselves and gives them a feeling of empowerment. If children can voice concerns and talk about things at home, freely, without anger and disdain they will likely take these skills with them into the world. Giving your child a chance to voice their opinion, allows them to feel worthy, and shows that you have respect for your child. The parent child relationship takes on all sorts of dynamics and some of them, such as respect should be mutual. If children are constantly silenced by authority in their lives, they grow up feeling as though they have nothing important to add.

Parents do need to have balance though. It is good to feel a sense of giving your child an opinion, but it shouldn’t be the most important opinion in the home. Too often, parents want their children to be constantly happy, that they give in to their children’s wants and needs. Parents feel guilty that their child is pouting and spend too much time worrying that their child’s unhappiness for a decision of theirs, will result in a lack of a good relationship. If this is you, than you are teaching your children that their opinion is the MOST important one and giving them a false sense, that life will always go their way. In other words, you are spoiling them. Children learn a lot in life from being challenged perhaps even more than they do from being empowered. By balancing the listening and ensuring that your child listens to your opinion as well, you will raise a fair and respectful child.

When none of that seems to be working, and you and your child just agree to disagree you may have to go back to the old days of, ‘because I said so!’ Chances are, your children will learn to respect that as well, and no long term will be done.