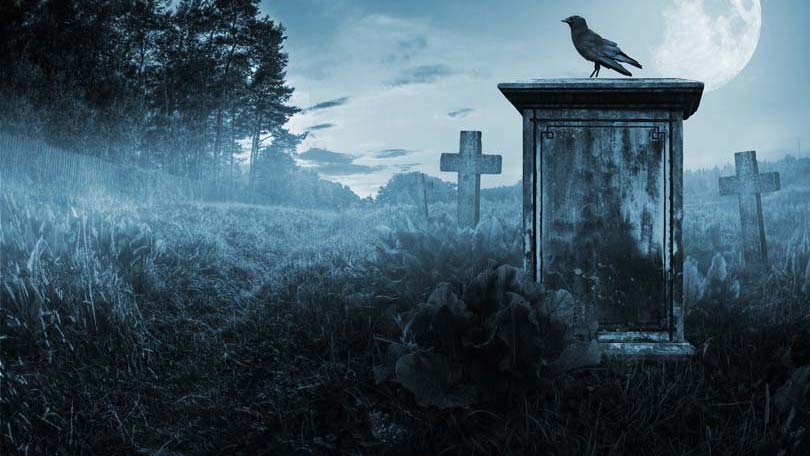 Halloween. It’s the time of year when it’s actually considered cool to be scared to death – and when children and adults alike dive head first into a world of make believe and fairy tales in the form of scary movies, spooky decorations and monster costumes.

Interestingly, there are a ton of Halloween superstitions and folklore. Few people know that Halloween, which is relatively new to the western culture – is actually a celebration with Pagan roots. In the Gaelic calendar 2,000 years ago, today’s Halloween marked the end of the Celtic year (end of summer) and was a time of celebration and rejoice after the harvesting of crops in the preparation for winter. Many of the activities of the Halloween season today, are actually reminiscent of Pagan times, which is why many religious organizations will not participate in Halloween celebrations but opt for Fall celebrations instead. The following will help you understand some of the superstitions and myths behind Halloween and how they came into being.

There are dozens upon dozens of other Halloween superstitions and myths. The truth is that today, most people are just out looking to have a little fun and indulge their tendency to play make believe and dress up. The celebration today, is also a massive money making ploy for the retail business and helps to spark holiday shopping. But most of all, Halloween is just plain, good old-fashioned fun. Unless of course, you hear 3 knocks on your door and no one is there when you go to answer it. That of course means that your death is imminent.