Home » Family » Children » Have Children Forgotten How to Play 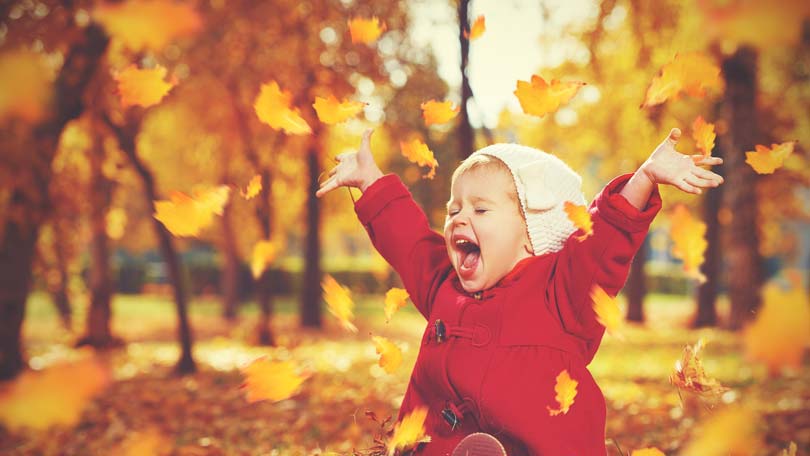 Turn on the television to any children’s channel and within an hour you will be inundated with at least 20 advertisements for the latest and greatest toys. Most children, according to some independent surveys have at least 50 different toys in their rooms by the time they are 3 years of age, and the average US child receives at least 5 new toys every Christmas. This makes no mention of the toys that parents purchase throughout the year, which make up OVER 21.8 BILLION dollars worth of sales worldwide. Let’s suffice it to say that there is no shortage of toys.

But have children forgotten how to play with all of these toys?

The International Council of Toys Industry makes this statement on their website.

‘Play is a child’s “work” and toys are the tools children use in play. Toys do more than entertain and keep children occupied. Properly chosen, they should aid a child’s physical, mental, social, and emotional development. Play is universally recognized as a vital part of learning and growing and, because toys are such an important ingredient of play, they are invaluable to a child’s development into a mature, confident adult.’‘

Obviously, this statement is directed towards parents and works because it gets in the heads of moms and dads everywhere who feel like they need to provide an abundance of toys in order to give their child, even their very young child the advantage they need to get ahead in life. Think about it this way, when the while Baby Einstein phenomena (now partly extinct) was unveiled, the mom run company could barely manufacture enough CD’s and props from the movies to fulfill their orders. However, the research behind the CD’s was slim and discounted by so many reputable child development agencies. Interestingly however, most parents believed, and still do that these video productions were the keys to creative play, imagination, and future scholarly success.

The sad part is that in today’s society of over stimulation through the use of toys that make noise and require very little cognitive or creative play, children are forgetting some of the basic, and fundamental elements of childhood. Like, how to play.

Case in point, how often does your child tell you that they are bored? How long does your child really play with one toy before tossing it aside and quickly moving to another? In a world where ADD has become the norm, it stands to reason that we as a society, as parents even are creating these distractions for our own children.

Additionally, ask your grandparents how often they engaged in floor play with their toddler. Or think back to your own childhood. Chances are you were kicked out of the house, sequestered to your room, and forced to rely on your own imagination and wits in order to pass the time. You built block towers, created characters of your own, and improvised when you needed to and truly spent time playing.

Even television shows today can barely hold a child’s attention. And when they do, children seem to be comfortable watching the same episode over and over and over again. Is this really more fun, more developmentally sound that building block cities or bouncing balls against the wall? Is that truly a better option to drawing, to playing in the bathtub and to allowing your child to discover the world around them?

Another interesting thing about play, is it IS NOT something that your child has to learn. It isn’t something that doctors, teachers, or even parents need to teach. Play, comes natural. And natural play by children requires few props to be effective. The truth is that today’s child is so overwhelmed with colors, noise, characters and toys that they have lost the ability to play on their own for hours, keep themselves busy and paint the world they live in with their own imagination.

The first toy was not advertised on television until 1955. And even then, parents did not make the correlation between play and toys. Instead, play was a verb, an activity. According to the dictionary it still is, however most people today believe that in order for a child to play, they need toys to do so.

As a result, children today are unable to experience many of the freewheeling imaginative play that is developmentally juicy especially cognitively speaking. It is this play that helps children understand the world around them, resolve conflicts, practice with speech, and become resourceful human beings that are self-reliant. Studies have backed these statements up over the years. Children today, even those considered gifted or imaginative, are much less able to satisfy their own internal inklings and find proper outlets for their energy. Why? Too many toys.

Take this challenge. Remove all the loud, obnoxious, marketed, and redundant toys out of your child’s room. Leave in the blocks, crayons, paper, and other toys that require them to be imaginative. Or open up your kitchen cabinets and give them plastic utensils and plates. When left alone, children begin emerging into their powerful worlds of make believe that keep them entertained for hours (without television) and engage in the true ACTIVITY of play. You will find that the more they do this, the less ‘bored’ they will be. Resist your urges to be the ‘perfect parent’ and allow your child to play as they wish, unrestrained by your expectations and they will develop confidence and resourcefulness that otherwise will be absent. 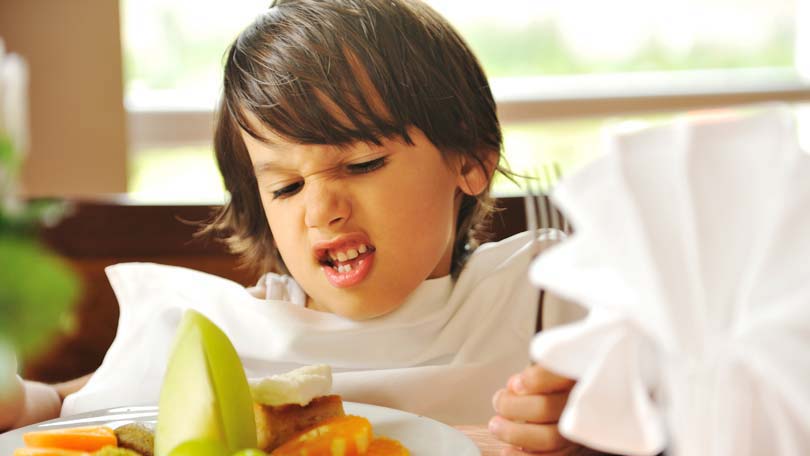 Pick Up Your Fork – Supper Time Battles with Your Children 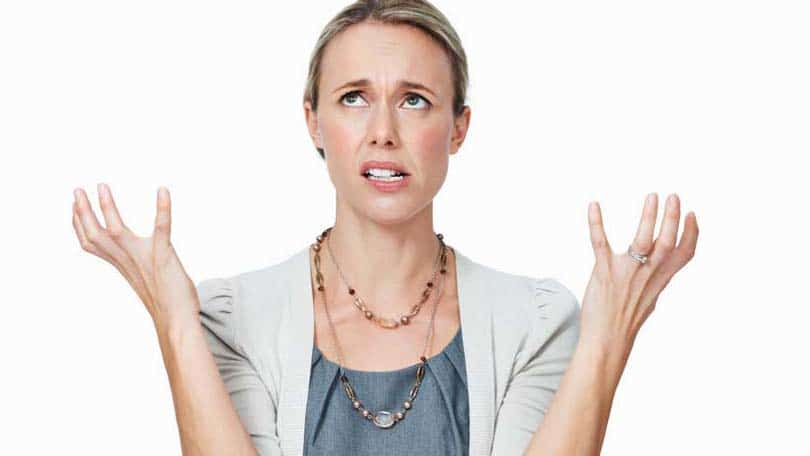 Misbehaving Kids – Have You Lost Control of Your Children 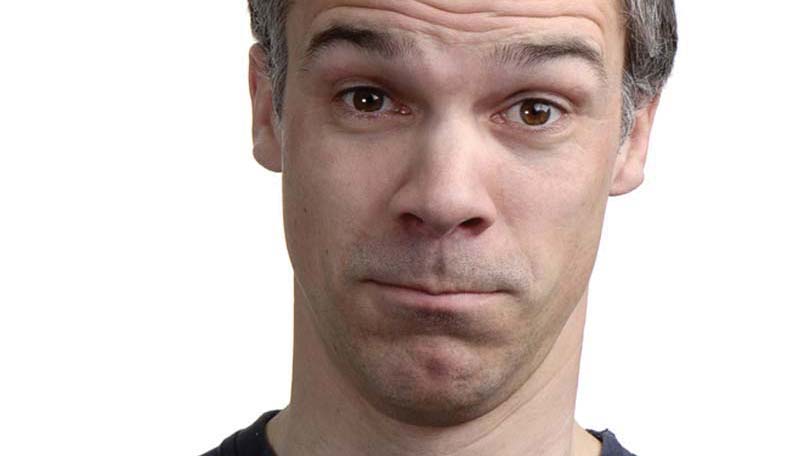 When the Parents are Nuts – Your Children’s Friends Parents