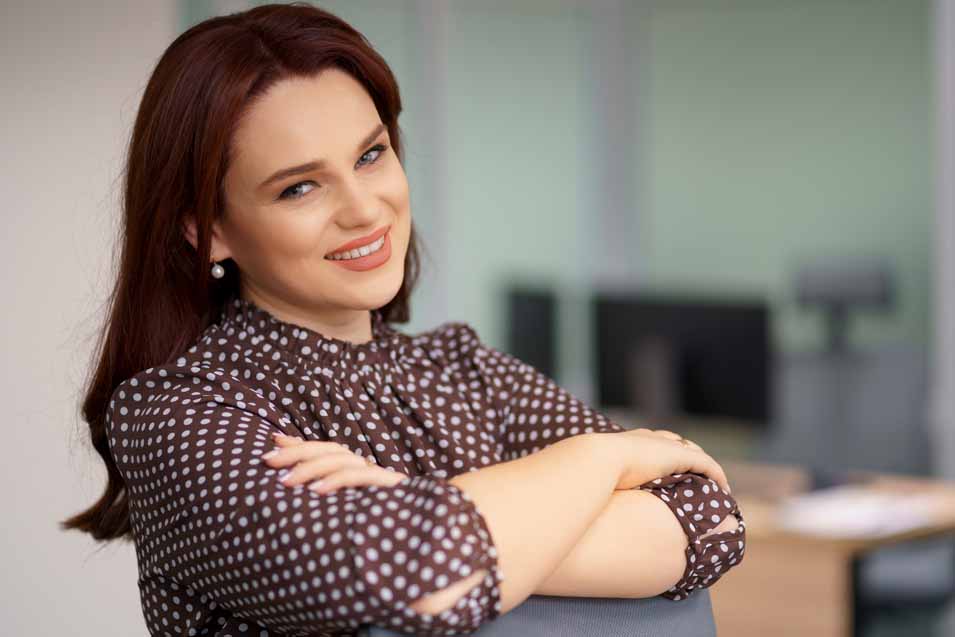 Recent news on the projected lifespans of younger Americans isn’t good. A 2021 study suggests that if present trends continue they will be the first generation to live shorter lives than their parents. Researchers found that the health of people born between 1964 and 1989 (Generations X and Y) has been declining. Compared to their parents and grandparents younger people had higher rates of anxiety and depression. They were also more likely to be in poor physical health demonstrated by an increased incidence of metabolic syndrome and chronic inflammation.

Metabolic syndrome is a cluster of conditions, including obesity, hypertension and insulin resistance. This constellation is highly problematic because it foreshadows the development of potentially life-threatening diseases like type 2 diabetes, cardiovascular disease and stroke. Chronic inflammation is linked with many conditions that intersect with metabolic syndrome, the prevalence of which appears to be shortening the lifespans of younger Americans.

If you’ve been diagnosed with any of the disorders involved in metabolic syndrome before prescribing medication your doctor will probably suggest lifestyle changes like daily exercise and eating a healthy diet. These modifications also help to keep inflammation under control. When it comes diet, the tried and true game plans are the DASH (Diet to Stop Hypertension) and Mediterranean diets. Both emphasize plant foods like fruits, vegetables, nuts, seeds and whole grains.

Most people know that eating a nutritious diet benefits their health but they may not understand the biological mechanisms underlying these outcomes. One thing we’ve learned is that many of the physical improvements associated with healthy eating originate in the gut. Friendly microbes residing in your gut microbiome (the collection of bacteria populating your gut) support numerous aspects of health, from better cognitive health and a strong immune system to emotional well-being.

Take obesity, for instance. Most people suffering from metabolic syndrome are overweight or obese. The microbiomes of obese people vary from those of leaner individuals. They have different ratios of certain types of bacteria, some of which influence how the body utilizes calories. Whether microbial imbalance sets the stage for obesity or vice-versa isn’t clear. However, it now seems evident that gut bacteria pull many metabolic strings.

Obesity is much more problematic than being overweight. It’s a ticking time bomb for more serious problems. Obesity is closely associated with chronic inflammation, which sets the stage for conditions like insulin resistance, type 2 diabetes and even heart disease. Inflammation is also linked with an unhealthy gut.

Obesity, inflammation and a sickly gut make a grim triad. But here’s some good news. Having the right combinations of friendly microbes can take them on. For many years we’ve known that certain strains of bacteria, are potent anti-inflammatories. (Lactobacillus reuteri is a well-known one.) Now researchers are exploring the relationship between gut bacteria and the metabolism. For instance, most people suffering from metabolic disorders, including obesity, have lower levels of a specific bacterium, Akkermansia muciniphila (A. municiphila.)

While factors like your genome and lifestyle influence the species of bacteria that settle in your gut, eating a nutritious diet is far and away the best strategy for ramping up your microbial troops. We’ve long known that diets rich in prebiotic fiber — provided by whole foods like nuts, seeds, whole grains and legumes — encourages the growth of friendly microbes, including leanness-boosting A. muciniphila.

But fiber isn’t the only fertilizer for your gut. Polyphenols, naturally occurring chemicals in plant foods, are one of the new kids on the block. They are prevalent in colorful fruits and vegetables, tea and chocolate, among other foods. Like dietary fiber they evade digestion until they reach your intestines. Upon arrival  they provide a nutritious meal for your microbial buddies. In return these friendly critters generate substances like short-chain fatty acids, which help to regulate certain metabolic functions and tame inflammation, among other benefits.

Recent research shows that some polyphenol-rich foods are especially good at cultivating the growth of A. muciniphila. These include cranberry  and pomegranate extract, capsaicin (which gives chile peppers their heat), curcumin (the bioactive component of turmeric) and epigallocatchin gallate (provided by various types of tea and some fruits and nuts.)

A. muciniphila wasn’t identified until 2004 but scientists are now studying the bacterium as a weapon in the war against metabolic disease, especially obesity. Numerous studies have linked its’ presence not only with leanness but also with better metabolic health in general, including lower levels of inflammation. Some are exploring the possibility of developing targeted interventions that use the bacterium to treat, as well as prevent, metabolic disorders.

In the meantime, it makes sense to strengthen your microbial army. The best strategy is  a nutritious diet built around a variety of plant foods, which should lower levels of inflammation and improve metabolic markers. Over time and across a wide population, these improvements should shift lifespan projections upward. And younger people should, once again, expect to live longer lives than their parents.

Rasnick K. et al. Influence of diet on the gut microbiome and implications for human health. Journal of Translational Medicine 2017

Judith Finlayson is the author of You Are What Your Grandparents Ate:  What You Need to

Know About Nutrition, Experience, Epigenetics, and the Origins of Chronic Disease. Visit her at www.judithfinlayson.com.