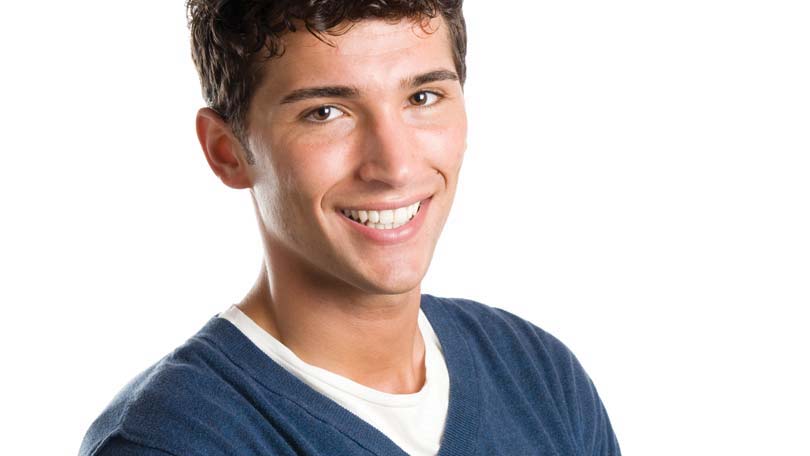 Maybe they’re fresh out of school and have no real job history yet. As a parent what can you do to help your teenager or young adult build their credit? And should you? Is it even a good idea, and if so what are some better strategies?

People in our western society are doing things younger and younger than before, to the chagrin of many. Credit cards – a subject often hotly debated and regarded as important but dangerous by some and just plain dangerous by others – are one of those parts of life our kids are exposed to at younger ages.

Twenty-five years ago it was already common for college students to be presented with come-ons by the credit industry. Many college students back them would get started by being added to a new card opened by a parent, and the fact that the account was shared with a parent served to make the youth careful and conscientious about its use. Additionally credit card companies realized what a good risk pre-professionals in college were and made obtaining credit fairly easy.

Today it is still easy to find a variety of college-age offers o cards, often with University mascots or other young-adult attractive imagery on them and offering incentives and perks upon which the younger age group is likely to bite, such as credits on Zappos.com or certain restaurants.

They are now more tech-enabled for the electrate (literate with electronic media) public they serve, offering interactive online management tools and text and email alerts. These features promote use of the cards while at the same time raise the probability of proper use by students.

Prepaid money-cards that are VISA and MasterCard or American Express enabled and intended for the age group between thirteen and twenty-five are now readily available. As they are pre-paid the child may not be introduced to actual credit, per say. The real benefit is a parent’s ability to get money to their child almost instantly and from anywhere.

Parents often have quasi-total control of the prepaid teen cards and how they’re used. They can not only monitor use online and by email and text, but they can often actually lock and unlock the cards by sending a text message and a code. They can set spending limits and receive purchase alerts.

But how young is too young?

The young teen’s use of electronic payment methods – while an unavoidable part of the new age – could be a positive or negative thing, depending on several factors. Will they become responsible by the early use of a VISA card, conscious of keeping it safe and secure and keeping track of purchases, or will they become fluent with the idea of logo-card spending, detached from the consequences of parting with cash?

What are the advantages of early use of credit cards? Credit companies say it’s the head-start on creating a positive credit profile so they can make major purchases on good terms such as a car or a house. They also tout the cash-back and other rewards but these may be too much in favor or the companies’ vested interests in encouraging greater spending, the child urged to spend with thoughts of the perks rather than the smarts of the purchase or abstaining. So to set a teen up with incentives to spend other than the basics of good decision making with his or her money sounds like a mistake.

The proof that we spend stupidly – on things we don’t need and can’t afford – is literally everywhere. Getting them started young might be the mistake. After all, we have juvenile courts for a reason: A person’s full development of the pre-frontal lobes does not occur until roughly the age of twenty-five:

“The prefrontal cortex, the part of the frontal lobes lying just behind the forehead, is often referred to as the “CEO of the brain.” This brain region is responsible for cognitive analysis and abstract thought, and the moderation of “correct” behavior in social situations. The prefrontal cortex takes in information from all of the senses and orchestrates thoughts and actions to achieve specific goals.” (1)

That might not mean we shouldn’t start teaching children to use money and even to use credit, but it most likely means we shouldn’t set them free with it without oversight until they have a proven competence, just as with a car, for example.

The consequences of an early backfire to the credit plan would work exactly the opposite, too. They might impair their ability to buy a car or house for years – and then who do you think they might come to for assistance in the purchases?

So as with driver education, so might it be with credit education of our teens. Of course the best way to lead is by example. Otherwise, you might want to indoctrinate them as follows:

Like anything that takes some smarts to be handled safely, credit education can be successful at an early age if done as above. Don’t just train them to spend a certain way – involve income and savings as just or more important.

In the whole, if your teen has expressed an interest in having plastic to use, this is an opportunity and can be a nice segue into a host of basic financial management skills you can introduce them to. It is recommended that this be your approach, as well – to teach in line with their interest.

Give them too little and – hey they’re teens! – they will resent you for it. Give them too much information and they might not want the cards at all! In fact that might not be a bad idea…

In all seriousness this is another exciting opportunity to prepare your teen for the world they will have to make an independent life in. In fact, given the crises all around us, special attention to basic financial skills and literacy which includes credit at an early age is probably not a good, but actually a great idea. 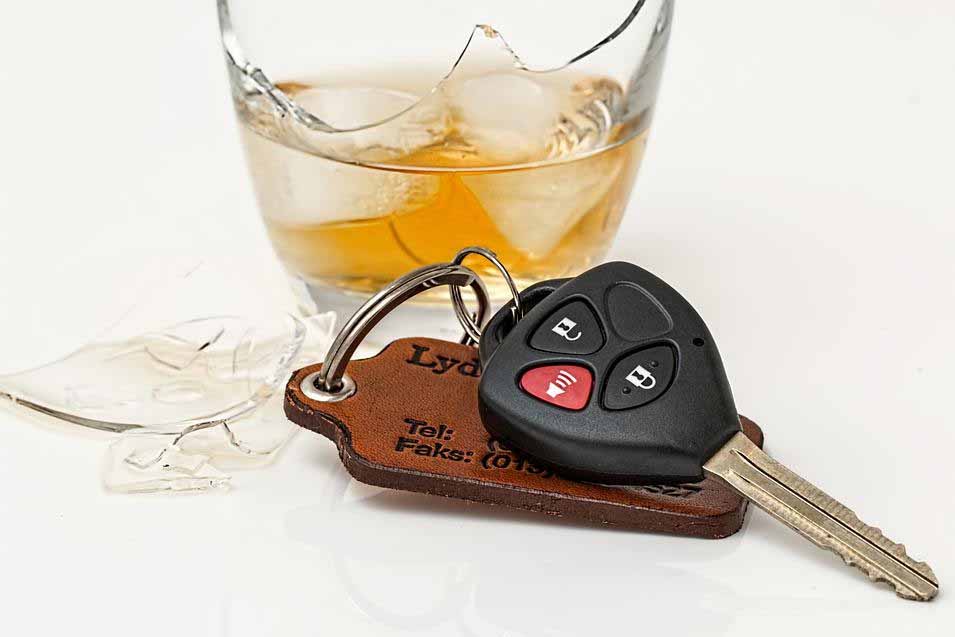 Settling Your Debt for Less Than You Owe 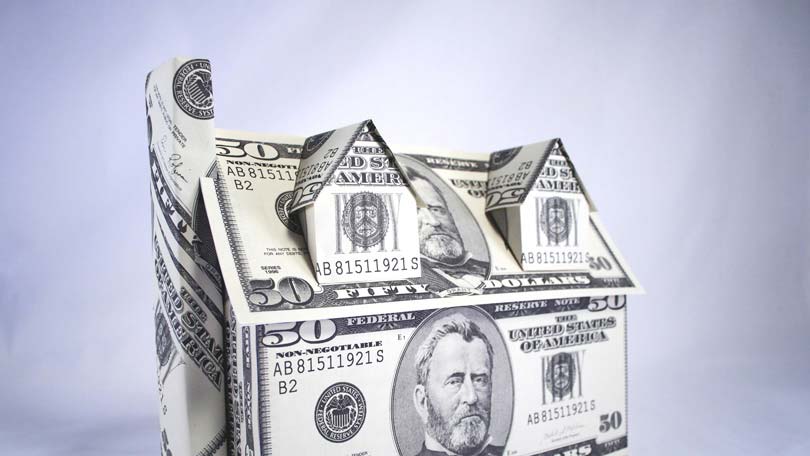 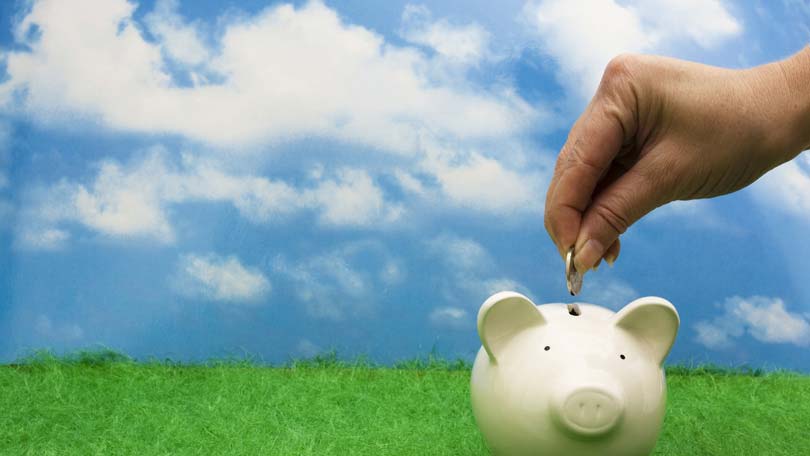 Personal Finance Rules to Live By