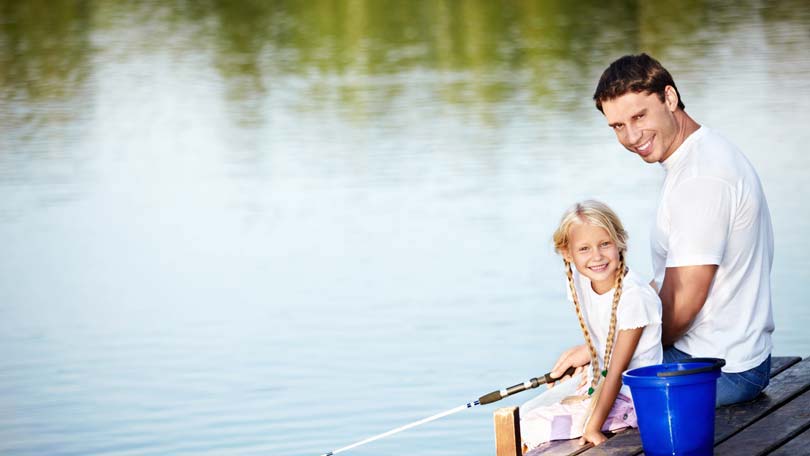 Both Mother’s Day and Father’s Day honor parents, but the latter holiday has a much shorter history.

Celebrations in honor of mothers date back to the ancient Greeks, through Roman times and on down to the present day. The first official observance of Mother’s Day in the United States was initiated by Anna Jarvis, who encouraged her mother’s Grafton, West Virginia church to hold an annual service for mothers, beginning in 1908. By 1914, Mother’s Day was proclaimed as a national holiday in the U.S.

The first Father’s Day in the U.S. was also in 1908, but the road to official recognition of this holiday was much longer than that of Mother’s Day. Like Mother’s Day, Father’s Day was first celebrated as a church service in West Virginia. The inaugural Father’s Day was held on July 5, 1908 in the town of Fairmont. The inspiration for this holiday is believed to have been a deadly mine explosion in nearby Monongah in December of 1907. The Monongah explosion has been described as the worst disaster in the history of American mining. Caused by the ignition of methane, the explosion killed 362 boys and men, leaving more than 1,000 children fatherless. Given its proximity to the site of the first Mother’s Day church service, it is likely that the first Father’s Day was also influenced by the holiday for mothers, held less than two months earlier.

On the other side of the country, a woman named Sonora Smart Dodd was also inspired by Anna Jarvis and her attempts to establish a Mother’s Day observance. Mrs. Dodd’s father raised six children on his own. To commemorate her father and all others, Mrs. Dodd decided to create a day equivalent to Mother’s Day for fathers. Her efforts resulted in Father’s Day being celebrated on the third Sunday in June, 1910 in Spokane, Washington. Mrs. Dodd established the now lost custom of wearing flowers to celebrate Father’s Day. A red flower commemorated a father who was still living, while a white flower was a sign of remembrance for a deceased father.

The honoring of fathers quickly gained widespread support. By 1916, the family of President Woodrow Wilson celebrated Father’s Day. It was recommended as a national holiday by President Calvin Coolidge in 1924, but was not proclaimed as such until 1966. It was made a permanent national holiday in 1972 during the Nixon presidency.

Much like Mother’s Day, Father’s Day is celebrated the world over with gifts and cards. The tacky tie has become the traditional gag gift in many North American homes.

Internationally, the holiday is celebrated at various times throughout the year. Most countries follow the North American example and celebrate it on the third Sunday in June, but others celebrate it in March, September and November. In some countries, like South Korea and Vietnam, the celebration is known as Parents’ Day. In Russia, the day is used to celebrate the “fatherland” and is widely recognized as a men’s holiday. 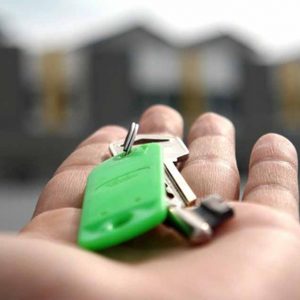 How to Qualify for a Mortgage With No Down Payments 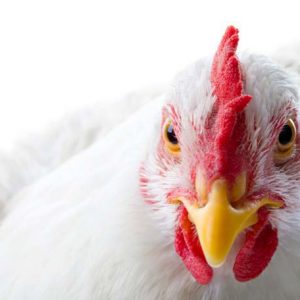 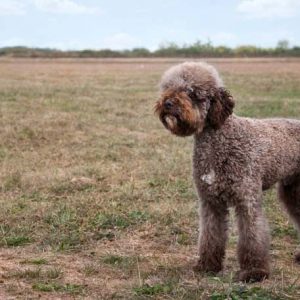 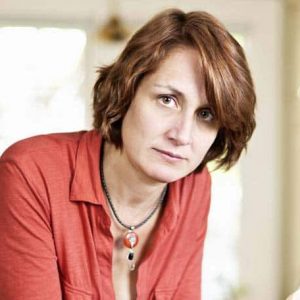 When your Child is Fat – Who’s to Blame