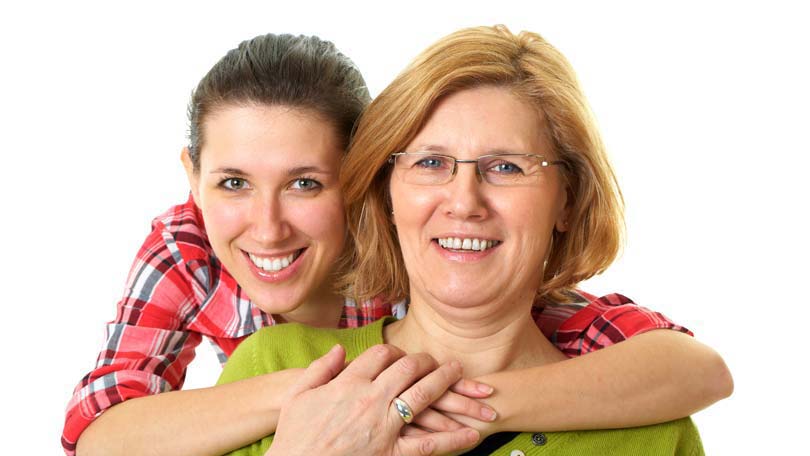 Mothers have been venerated for centuries. The tradition continues today, with Mother’s Day being one of the most celebrated occasions of the year.

Ancient Greeks held a spring festival in honor of Rhea, the mother of gods and goddesses. The Greek celebration involved honey cakes, drinks and flowers at dawn on the festival day. Ancient Romans also had a festival to honor Cybele, a mother goddess. The festival of Cybele lasted three days and became notorious enough to have Cybele’s followers banished from Rome. For the ancient Celts, the first milk of the ewes marked the beginning of celebrations in honor of mothers.

In the early seventeenth century, Britons began observing Mothering Sunday. This occasion started as a holiday for servants who were encouraged to return home, with a special mothering cake, to visit their mothers. Mothering Sunday was observed on the fourth Sunday in Lent.

In the United States, three women were involved in the creation of Mother’s Day. One of these women, Julia Ward Howe, was known for writing the words to the Battle Hymn of the Republic. In 1870 she tried to issue a peace manifesto at an international peace conference. By 1872 she was actively promoting the idea of a mother’s day for peace. Her Mother’s Day for Peace eventually took place in 18 cities and was carried on for about 30 years, until Mrs. Howe moved on to other activities and ceased financing the observance.

Mrs. Howe was influenced by Anna Reeves Jarvis, who started “Mothers’ Work Days” in 1858, in an effort to improve health and safety conditions for workers. During the Civil War, she mobilized women to help the wounded, regardless of which side of the conflict they were on. Anna Reeves Jarvis also took up the cause of Mother’s Day, sharing Mrs. Howe’s vision of a day of peace. Upon her death in 1905, Mrs. Jarvis’ daughter, also named Anna, made a promise to herself to continue her mother’s work and to establish a day to honor mothers. In 1907, in memory of her mother, the younger Anna distributed white carnations to every mother in attendance at her mother’s church in West Virginia.

The following year was a significant one for the history of Mother’s Day and for Anna Jarvis. Her mother’s church instituted an annual Sunday service honoring mothers. And, although it was not successful, the first bill proposing a Mother’s Day holiday was presented in the U.S. Senate.

Anna Jarvis then gave up her job and began working full-time to establish Mother’s Day. She wrote to anyone she thought had influence, including legislators, women’s groups, clergy and businessmen, to try and persuade them to push for a holiday for mothers. In 1909, Mother’s Day began being observed by other countries, including Canada and Mexico. By 1914, President Woodrow Wilson signed a resolution establishing Mother’s Day as a national holiday in the United States. Unlike Mrs. Howe’s day for mothers, which had links to public activism for peace, the government’s resolution emphasized the role of women in their families.

The tradition of purchasing cards and flowers came along shortly after the holiday was created. Distressed at the increasing commercialism of Mother’s Day, Anna Jarvis eventually ended up campaigning against the holiday. She died in poverty in 1848.

Today, Mother’s Day is celebrated around the world as sons and daughters of all ages use gifts and cards to tell their moms how important they are. And, although Anna Jarvis might disagree with the method, the message is still one of honoring mothers. 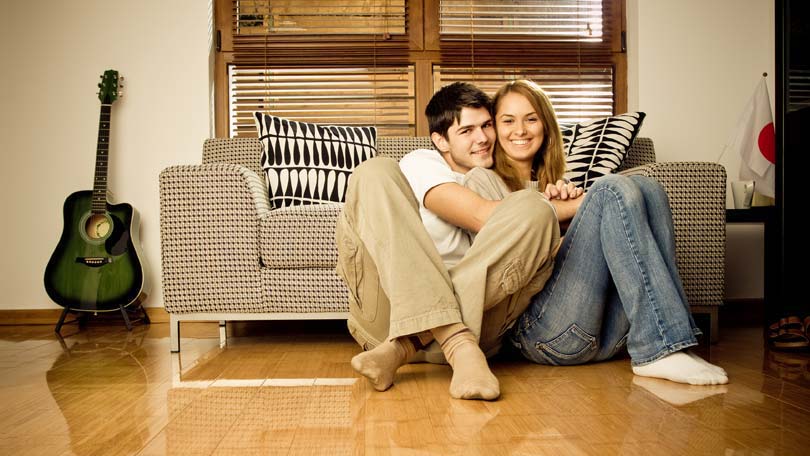 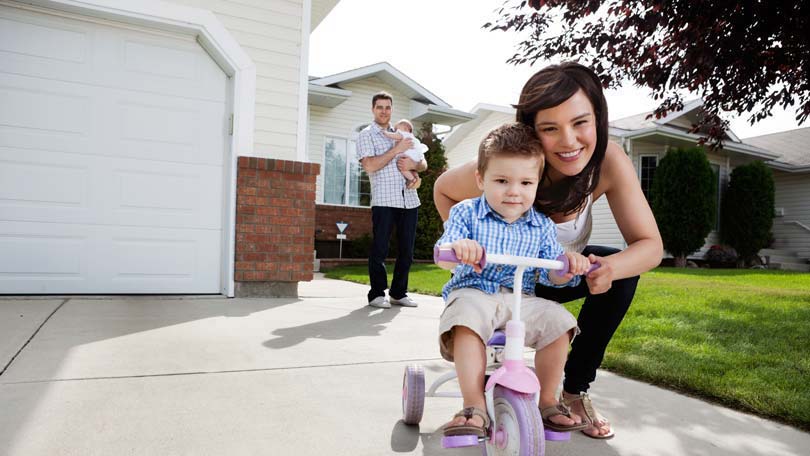 Mother’s Day Gift Ideas – Get Something Nice for Mom 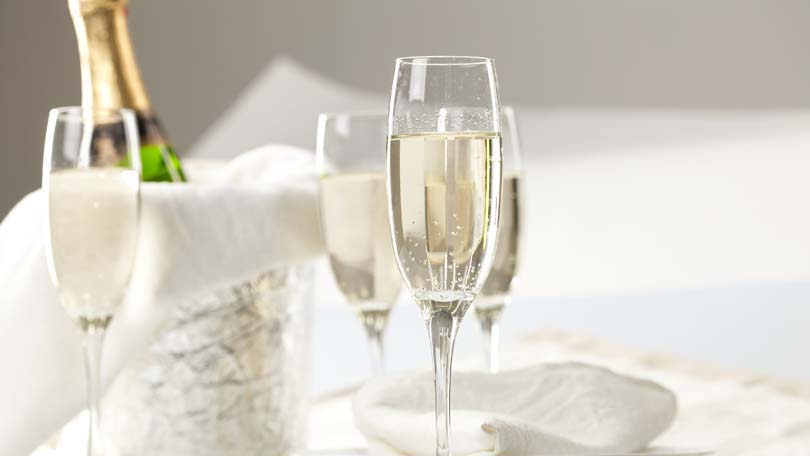