Home » Family » Children » How Can My Kids Be So Different

When you have multiple children, you immediately expect that bringing up the second one will be easier – simply because you have already done this before. Right? The harsh reality can hit you early in your second or thirds child life that they are not going to let you off that easy, as they turn out to be the exact opposite of their older sibling. Your oldest slept through the night, was never fussy, wasn’t a picky eater. Your youngest screams and screeches herself to sleep, will barely touch a vegetable and is moody even by the time they are 6 months. You wonder now, why you didn’t just stop having kids while you were ahead.

How can kids be so different from another? Especially kids that are raised in the same house, with the same parents, and come from the exact same DNA? You would almost think that our children should be stair-stepped mirrors. Plus, if they were more alike, it would certainly be a lot easier to raise them, right?

Scientifically speaking – the lessons of genetics come too late. Truth is that between two people there are an immense amount of genetic combinations that can arise from the union of egg and sperm. Obviously, you might have 4 kids with blonde hair and blue eyes, or you may have two of each. You might have 1 kid that is athletic and another that is musically inclined. You cannot use your first child as a blueprint for what your next child will be like. Even though you would expect at least some similarities, that doesn’t mean that there will actually be any. (Isn’t this the Murphy’s Law of parenting?) Having kids is like crapshoot, and you never quite know what you will get.

Even parents of twins experience the shock and horror of raising polar opposites. Just because two babies were born together does not mean that they will be just like the other. Chances are, that identical twins who share more of the same genetic pairings will be more similar than fraternal twins are. Still, their personalities will not necessarily be mirrored. And you can even end up with twins who seem to share no DNA.

Birth order also plays a role in how children develop and act. Your first child didn’t have to share anything, had you 100% to him or herself. He or she was never awakened by the noises of other kids, and chances are kid you catered to your first child doing everything based upon his or her best interest. Children #2 and #3, don’t have the same life. They also have the agitation of older siblings, and come out of the womb fighting for parental attention. Why? Because they have to. Even though they live in the same house with the same people, the familial landscape is quite frankly – different. Additionally, you are likely different now than you were then, which means that your child will end of being different. You might be more relaxed (or more stressed with parental responsibilities). You may have learned from your previous mistakes and made changes to your parenting plan which will definitely result in a ‘different’ kind of kind. The formulas for why your children are so different from one another are endless.

So what is a parent to do? How do you handle parenting so many different personalities under one roof? Smart parents, at some point realize that worked with #1 or #2, may not work with #3. And they adjust! As your kids get older, you also have to adjust the ways you motivate and discipline your children. Using a blue print to parent is definitely not a good way to do things. While the expectations, rules, and boundaries should remain similar – each child should be treated as an individual. Parents also need to learn not to compare their children. Saying things like, “Your sister always ate vegetables,” or “Your brother never gave me trouble in school,” only set the stage for sibling rivalry. Chances are there is enough of that already.

If you really think about it, imagine how boring it would be if your house was filled with multiple children who were all the same. Chances are good, that the balance of personalities that you have in your home are a perfect melting pot of personalities derived straight from you and your partner and your extended families. While you might see your grandfather in your daughter – it might be your spouse you see in your son. Even so, each child is perfectly and uniquely different. They are THEM! And while you may wish at times that one child was more like his or her sibling, the reality is that things in your home would just not be the same without the individual traits and gifts each of your children bring you. 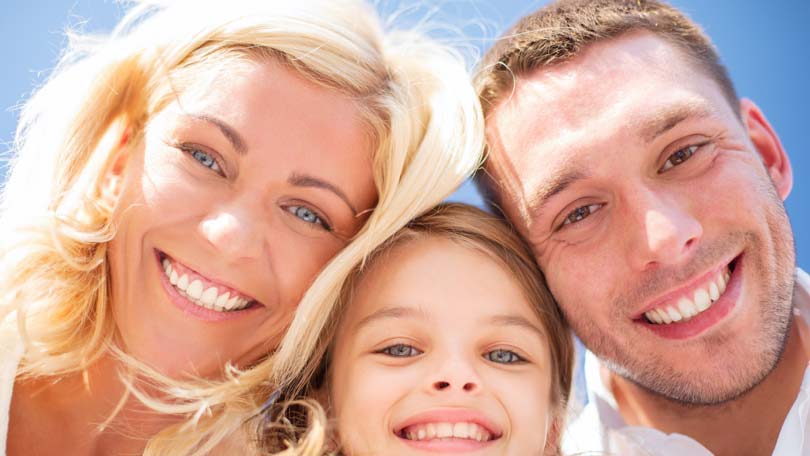 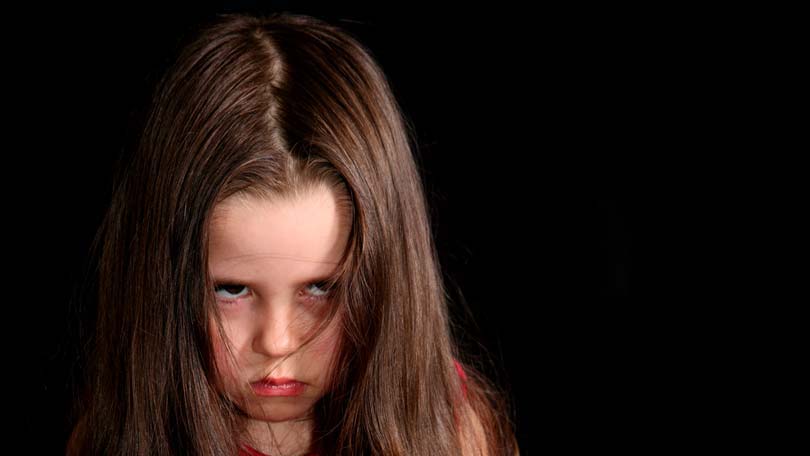 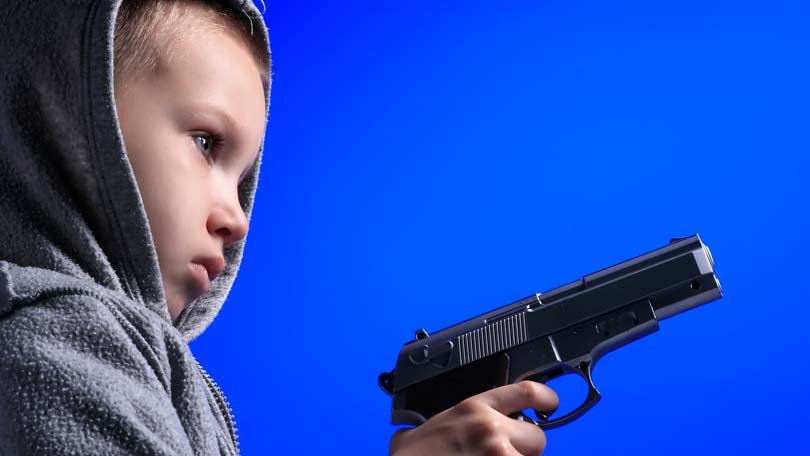 Should Children be Educated about Guns 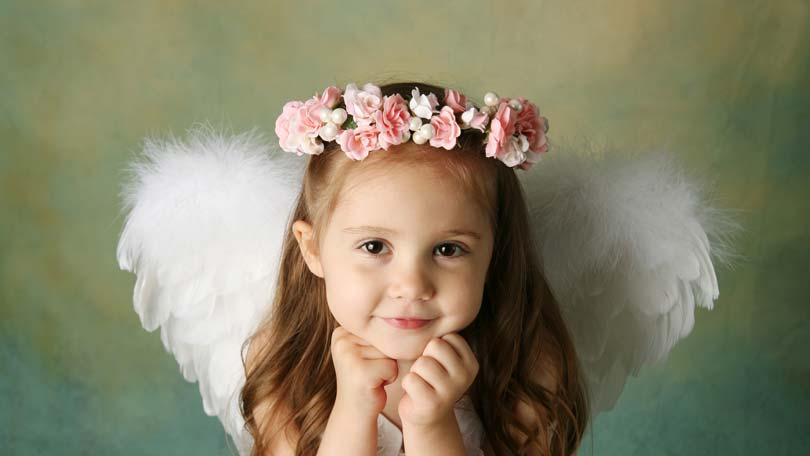 Photographing a Child – Getting a Great Picture of Your Children