Home » Pets » Dogs » General Dog » How can we Solve the Pet Overpopulation Problem? 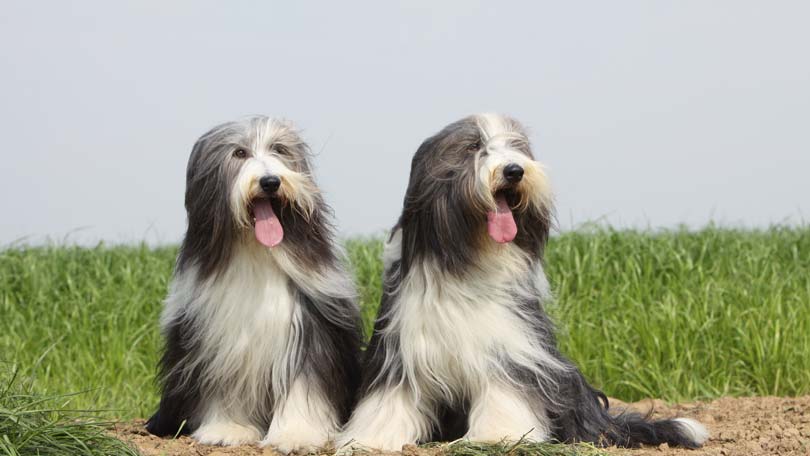 ‘Pet overpopulation’ is a common theme for many animal rescue agencies and rightly so, it is an almost insurmountable problem in North America. The statistics are staggering and speak for themselves: the Humane Society of the United States report four million cats and dogs are euthanized each year. That is one healthy animal destroyed every eight seconds. Pause and consider those stats for a minute. Every eight seconds an animal dies. Why do we let this happen?

Sadly, this is after twenty years of educating the public about the importance of spaying and neutering their pets as well as spaying and neutering all rescue animals before they are adopted. Imagine what the numbers would be without the two decades of watching soulful ad campaigns featuring everything from celebrities to lonely little Fluffy with the amputated foreleg tugging playfully at your heartstrings?

Puppy mills are big in the news right now along with the pet overpopulation problem but no matter how much the news or animal rights agencies explain exactly what a puppy mill is, there is still a demand for low-cost, readily available puppies. The instant gratification of buying a pup from a pet store must still be attractive to some folks, yet they must live under a rock to not understand by now that they are directly contributing to the pet overpopulation problem.

And puppy mills do not sell their pups only through pet stores. What about the pet area at the local ‘flea market’ that is the size of two football fields with every breed of puppy you can imagine all for sale to whoever has the money? Don’t believe it? Visit the largest flea market in Texas – one side of the road is just plain stuff and the other is four acres of puppies. And no, no one asks any questions on your plans for the pup if you have the cash.

If we can put a stop to the mass production of puppies and kittens by removing the demand, we will take a major step towards solving the pet overpopulation problem.

Solve the Pet Overpopulation Problem? Ownership is a Luxury, not a Right

Rarely do new pet owners consider the financial burden a pet can place on their wallet. Whether purebred or a mix, pets are expensive. Need proof? Have a look at the numbers of animals in shelters in 2007 and then a year later, after the US economy took a nosedive in the latter half of 2008. People where losing their jobs, their homes, and could barely feed their children so where did the family pet end up? You got it – in a shelter or worse.

The majority of people who adopt or purchase a puppy or kitten do not have any desire to become a reputable breeder who has the best interest of their pet and their breed in mind. Most people want a pet. However, things change.

As a society, we often look to other communities, countries, and even continents to help solve issues. Instead of helping to feed starving children in our own communities, we send money to aid starving children in Africa. In the animal rescue world, it is often the same. Instead of adopting animals in our own backyard that need our help, we look to the rest of the world and feel we are doing a good thing if we save an animal from Central America or Thailand. However, this creates a demand and a dependency in these areas.

For example, by importing unwanted small dogs to areas where these animals are considered a commodity, we are actually creating a dependency and slanting the canine demographics for the area from which they are being rescued. This creates a need for more small dogs within the area for unscrupulous breeders to exploit.

Los Angeles produces an extra high population of Chihuahuas and other ‘purse dogs’ because the increased exposure created by Hollywood has produced a demand for these breeds. These pups are often sold in pet stores in malls making them a common ‘impulse purchase’. Right away there is a ‘need’ for small breed puppies because there is an easy and profitable way to sell the ‘product’.

You then take a spoiled teenager who convinces Mom that she has to have the Chi pup in the store window because it would be a good way for her to learn how to be more responsible. However, the reality is she wants little Taco because the puppy purse that is hanging off his cage would go great with her new shoes – a great marketing tactic for the pet store manager.

Once she realizes that looking after a dog – any dog – is actually work, Taco ends up in the local shelter. Since adult Taco is not as cute as puppy Taco and there are a hundred puppy Tacos in every mall in Los Angeles, Taco finds himself on a plane to Edmonton where Chihuahuas are not considered a fashion accessory but an actual pet. Lucky for Taco – he now lives a happy life with owners willing to put up with the ‘baggage’ surrounding his early life as an irresponsible teenager’s purse dog.

However, the loss of Taco to the Los Angeles fashion circles means that another breeder with fewer scruples then your street level drug dealer will produce yet another litter of puppies that will be sold to more spoiled Los Angeles teenagers. Hopefully they are all as lucky as little Taco and find themselves in good homes with loving owners who never stuff them inside the latest Louis Vitton.

Look locally at what you can do to help improve the lives of the animals within your own community. Want a small dog but few seem to come available for adoption in your area? Put yourself on a waitlist to be contacted at your local shelter and be patient, eventually the perfect pet will be waiting for your perfect home.

The pet overpopulation problem is not about solving any one issue but all of them. With bulging rescue agencies building bigger shelters, the problem is only being exacerbated. This is not a solution, only a band-aid. The solution lies within each of us – treat animals the way they deserve, think before making a purchase or adoption, consider the alternatives, and, for goodness sake, spay and neuter your pet! 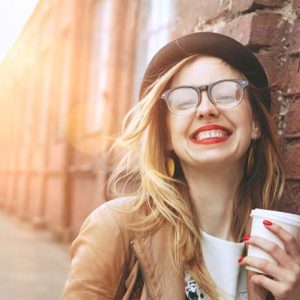 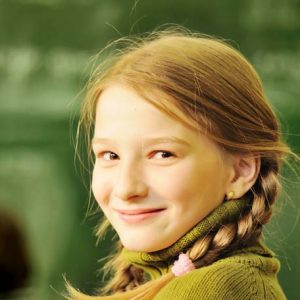 Giving Children Cellphones – Pros and Cons of Giving Them a Phone 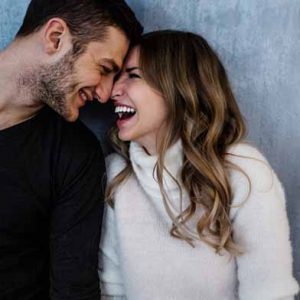 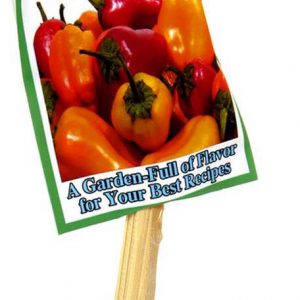