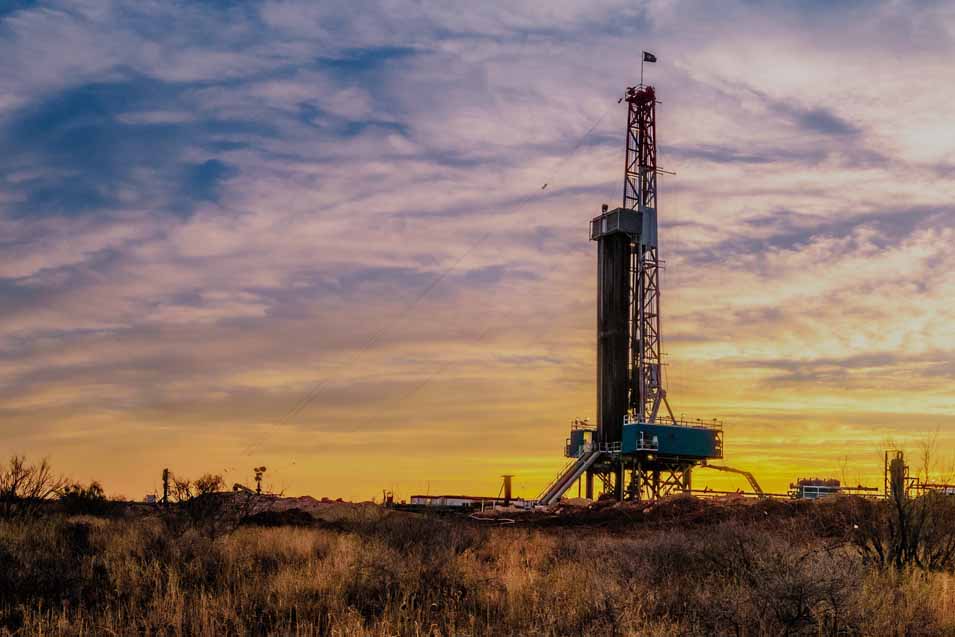 There is no denying the fact that oil and gas drilling leads to serious consequences for our environmental resources as well as communities around the world. Operating around the clock, the drilling projects disrupt human health, water sources, recreation, wildlife, and public land.  Unfortunately, the oil and gas sector has already encroached upon several unspoiled environmental resources over the years.

According to Cascade Environmental, a proponent of environment-friendly drilling technologies and services, the traditional form of oil and gas drilling can hurt the environment in the following ways.

Wildlife Habitat Destruction: The extraction of oil and gas brings about several dangers for wildlife. Frequent vehicle traffic, human movement, and loud noises can disturb the nesting, breeding, and communication of the avian species. Construction of roads, fences, well pads, and power lines are responsible for the destruction and segregation of habitats for many species.

In the United States, the mule deer and pronghorn antelope in Wyoming are amongst the most impacted species. During the winter, the pronghorns travel to the Upper Green River Valley from the Grand Teton National Park to escape the snow. However, in recent times, these pronghorns have been forced to navigate past noisy compressor stations and enormous well pads to get to their destination.

Oil Spills: We all know how severe oil spills can be for the environment. In 2010, the infamous explosion of a rig in the Gulf of Mexico resulted in an oil spill covering a scary 68,000 square miles of the surface of the sea. This incident accounted for the death of over five thousand marine mammals, one million seabirds, and one thousand sea turtles.

The Center for Western Priorities recently published a report claiming that as many as 2,834 oil spills were reported in 2018 by different oil and gas companies operating in Wyoming, New Mexico, and Colorado.

These oil spills have several devastating impact on the environment including

Air and Water Pollution: According to the latest available figures, the number of oil and gas facilities across America is 1.3 million, including processing plants and active production wells. Well over 12 million people reside within a distance of just half a mile from these facilities, and are helplessly exposed to serious water and air pollution on a regular basis.

Several toxic gases are created in the process of burning fossil fuels. Regular exposure to this air may lead to developmental issues, cardiovascular diseases, respiratory problems and even cancer. The process of drilling also involves fracking, a method known to cause chemical contamination of drinking water sources. This can potentially cause health conditions such as liver damage, birth defects, and cancer.

Climate Change: The oil and gas industry is one of the most significant contributors in terms of burning fossil fuels and releasing greenhouse gases in the environment. These emissions are greatly responsible for increasing the temperature of the planet by trapping unwanted solar heat. The consequences are there to be seen all around us in different forms such as harsher heat waves, stronger hurricanes, and longer seasons of wildfires.

Carbon dioxide is the most abundant type of greenhouse gas, and it is released into the air mostly by burning of gas, coal, and oil. The process of natural gas extraction by fracking also releases methane into the environment.

It is true that the oil and gas industry is the backbone of the modern day civilization and we can’t do without it. However, the present state of affairs certainly calls for an environmentally responsible approach to oil and gas drilling.