How Long Can A Person Live Without Food?

Home » How Long Can A Person Live Without Food? 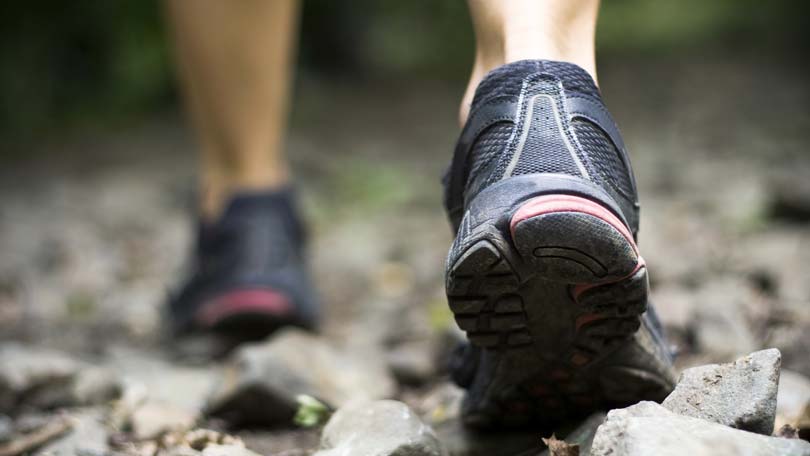 It seems to be a question that people are particularly interested in, whether it is relation to reality shows which challenge their contestants to go as long as possible without the necessities of life, including food and water, or it is in response to the seriously underfed craze of thin and sleek bodies that prompts the question. The question itself is cause for concern, in hopes that people realize that regardless of the answer, it’s not healthy to try it.

There are medical doctors, doctors of philosophy and psychiatry, as well as scientists who are currently arguing that why someone is starving can have a serious impact on how long they can survive starvation. People who are being starved, and want to live, such as political prisoners, have a strong will to survive their starvation while people at their end of their life have a stronger will to be at peace. The mind can be a very powerful tool in determining how things affect us. Starvation, some professionals claim, is no different. People have been know to survive under very harsh conditions for weeks on end without relief while others without a will to live have starved to death within days.

The answer to the question is basic and simple and ironically complex at the same time. The answer actually depends on the person’s body, state of mind, willpower, body weight when beginning the process, rate of hydration (or dehydration) and climate. To answer this question we will look at some of the various aspects that contribute to the rate of starvation.

You Can Live 4 to 6 Weeks Without Food

Most doctors and nutritionist state that the average person can live about 4 to 6 weeks without food, but a week is a miracle without water. There have been numerous activists who have placed themselves into a starvation trance in order to prove a political or religious point. Of the twelve most infamous starvation oriented protests, two people lost their tongues, one lost their feet, seven ended up on dialysis at least for a short period of time, and two died. Their fasts lasted for between 4 and 6 weeks.

Political starvation is more common outside the United States, but it has been known to occur, sometimes with success and sometimes with drastic failure. Ten political prisoners in Ireland fasted in entirety, with only sips of water, to revolt against the British presence in their country back in 1981. These ten individuals died after sustaining their fasts between 46 and 73 days. Victims of war and torturous containment conditions have successfully fasted between 28 and 40 days.

It has to be taken into account that hundreds of thousands of Jewish hostages basically starved through the holocaust. While they were consuming food, the amount of food they were consuming was entirely too minimal to sustain life, particularly under the conditions which they lived. It can be difficult to tell why some starved to death and others survived. There was little to no documentation in the concentration camps to determine their daily caloric intake, but many eye witness accounts narrowed their caloric intake to between 300 and 600 calories per day.

Terminally ill patients who refuse food and hydration to end their lives while still in a conscious state may live anywhere between 10 to 3 weeks, depending on their initial hydration levels and if they use sips of water or ice chips to alleviate discomfort. Patients who are removed from artificial forms of nourishment typically pass away between 10 and 14 days. Patients who have been overly-hydrated may die after the 2 week mark, but it is rare.

An individual with ample body fat can last longer without food. Those who fit into the obese category are able to last anywhere between 4 to 25 weeks, sometimes longer due to the metabolisms ability to supply energy to the body by using up the fat storage supply.

Climate can affect the speed at which a person starves to death. High amounts of heat create faster dehydration while cold temperatures require the body to use more energy to stay warm. Between 68 and 79 degree Fahrenheit the body is most comfortable and may eek out an extra one to three days over other temperatures. Extreme temperatures, however, will often do in the human body long before starvation has a chance to set in.

Throughout history, people of various cultures and religious views have fasted for purity. Fasting for purity used to last days or weeks, the fasting individual hoping to find the voice of God during the fast. Present day religiously motivated fasts now only last throughout the day and end at sundown. This is very common in most religions outside of Christianity. Long term fasts are not considered an acceptable form of cleansing and searching for purity any longer due to the health implications. Children are not required nor expected to fast, just as the elderly or ill are excused from fasting. In fact, fasting while you are ill or allowing your child to fast all day is considered sinful. Only those in good and stable health are required to fast. A fast can be broken without consequence should an individual feel ill. This is important, as many people unfamiliar with the various religious fasts do not realize that the fasting is done only through careful monitoring for health. Anyone choosing to fast for long periods of time requires a doctor’s care and is required to stop the fast should there by any signs of ill effects.

Anorexics, people who have an actual emotionally based disease that prevents them from being able to consume foods in normal quantities, have actually trained their metabolism over a long period of time to go without food. A person who eats regular meals and responds to hunger is likely to lose several pounds of water weight in the first three days of self starvation. However, a recovered anorexic who suddenly fasts is more likely to lose almost no weight in the beginning. Their metabolism is already damaged and will slow to a crawl at the first recognized sign of starvation. Thus, they are likely to live longer without food than someone who has maintained healthy eating habits throughout their life. This is assuming that they did no permanent physical damage while in the throes of an anorexic grip.

Once again, this is not healthy. Anorexia is a serious and sometimes deadly disease. People with no prior history of an eating disorder can develop anorexia from experimenting with self starvation. There is no exact understanding as to why some people are more prone to develop it than others. While there is some connection between over expectation and anorexia, it is not necessarily a cause, nor is lack of expectation necessarily an antidote.

An equally unhealthy attribute to the absence of food has been under tight scrutiny for several years now. Often referred to as a cult or something of the like, the group known as Breatharian, whose members and leaders claim to live on nutrients from the sun light and minimal amounts of liquid. Charging anywhere between $20,000 and $100,000 to teach their followers how to live on the nourishment which the air itself provides and nothing more, there are those Breatharians who are currently awaiting trial for unlawful killings in relation to teaching people how they do not need food. Inspections of their homes reveal well stocked refrigerators and pantries, but naturally the claims are simply that the food belongs to other people in the household.

The Breatharian claim they have reached an altered state of consciousness and have retrained their bodies to respond to the nutrients they can derive from fresh air. They seem to feel no remorse or guilt over the people who have died trying to follow their ways, or at least their alleged ways. In fact, they claim that they warn people that this type of lifestyle is only for spiritual warriors, yet in the next breath they state that Breatharianism is the solution to world hunger of only they were permitted to reprogram those who were literally starving to death. Wouldn’t this mean they would all have to be spiritual warriors in order to not starve to death? How can it be the solution to world hunger if those who are willing to try it are dying? Yet for $100,000 we could all learn to live off the air, or at least die trying to master the secret. Either way, the money is non-refundable.

2 thoughts on “How Long Can A Person Live Without Food?” 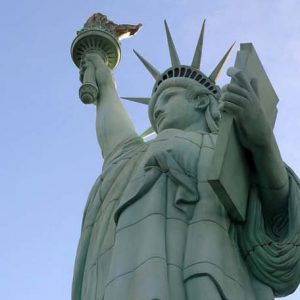 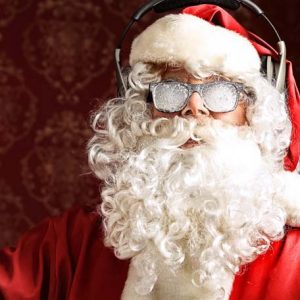 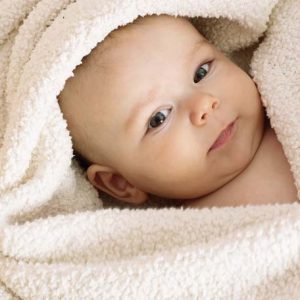 Setting Up a Baby’s Room – Beds, Dressers and Decorating 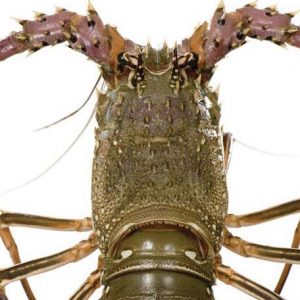 How to Cook Lobster – Cooking Times and Preparation