How Long Do Dogs Live 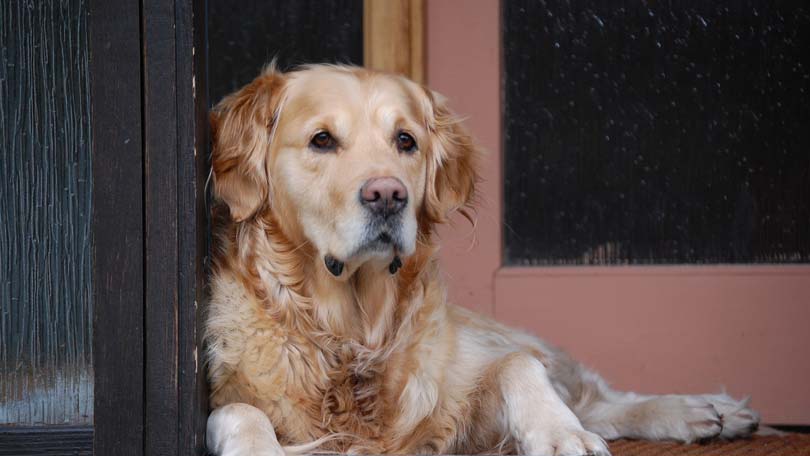 It is often said that dogs are a man’s best friend, but how long is your best furry friend going to live?

While there are no hard and fast guarantees in terms of canine longevity, it is a well-known fact that some dogs are sure to live longer than others.

One of the most relevant factors that affect doggie life expectancy is size, but other factors also come into play just as they do in humans, specifically diet, exercise, and various genetic diseases that seem to affect certain breeds. Always check these factor with a veterinarian when you take a dog into your family.

Also remember that generally the smaller the breed, the longer the dog is likely to live. For instance terriers, Dachshunds (or sausage dogs), Pomeranians and Chihuahuas are all likely to have a relatively long lifespan, while the so-called giant dogs including Great Danes, Saint Bernards and Irish Wolfhounds all have a pitifully short life expectancy.

The oldest dog ever is believed to have been a small mixed breed called Max from Louisiana that died in 2013 at the age of 29 years and nine months. Max belonged to Janelle and Billy DeRouen, who ‘adopted’ him from a sugar cane farmer in 1983. He was said to be a really healthy animal, but began having seizures in his 29th year, purely from his age. A cross between a Beagle, a Dachshund and a terrier of some sort, his claim to fame was approved by Guinness World Records, but he died before the title of World’s Oldest Dog could be published in the annual publication, the Guinness Book of World Records.

Instead Guinness World Records continues to record an Australian Cattle-dog called Bluey as the world’s oldest ever dog. Bluey was owned by a Mr. Les Hall who lived in Victoria on the south east coast of Australia. Hall got him in 1910 and the dog worked with sheep and cattle for nearly two decades. He was 29 years and five months old when he was eventually euthanazed in 1939.

But of course it isn’t usual for any dogs to live this long, and in reality, your canine buddy is likely to live anything from seven to 15 years.

Ironically neither the Australian Cattle-dog nor any cross-bred dogs are listed in the most common lists of the top ten longest living dogs. Also, not all the lists are the same, but here are ten breeds that most experts list as potentially having the longest canine lifespan.

This does not mean, of course, that other breeds will not live as long as the breeds listed above. Some other breeds that are said to live for at least 13 or 14 years include Cairn Terriers, Bearded Collies, Jack and Parson Russell Terriers, Brittany and English Cocker Spaniels, Cardigan Welsh Corgis, Shetland Sheepdogs, West Highland White Terriers, and Whippets.

Why Some Dogs Live Longer Than Other Dogs

Breed is an important factor, and this will give you some indication of how long your best canine friend is likely to live. But like humans, dogs don’t always meet the stated expectations.

Generally it is true that smaller breeds, including so-called ‘toy’ dogs, live the longest. Giant and other very large breed dogs simply don’t have the same kind of life expectancy. But regardless of the breed of your dog, if you feed your best friend correctly and ensure it has adequate exercise you will also be ensuring that it will live as long as possible.

Ultimately, when it comes to choosing a doggie friend, it isn’t always the quantity of years of life that matter. You need to work out what you want from your canine best friend. For me, waking up with my Great Dane’s head next to me on the pillow (his body on the floor next to me) was one of the most special daily experiences. It was sad that he didn’t live long, but the quality of doggie love was very special.

1 thought on “How Long Do Dogs Live” 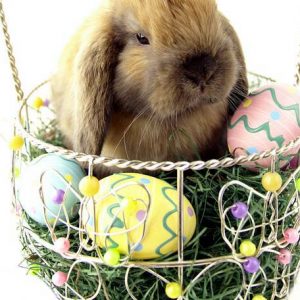 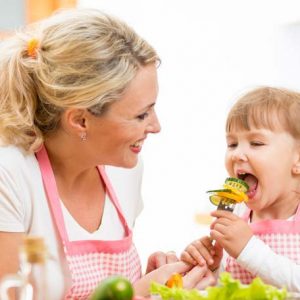 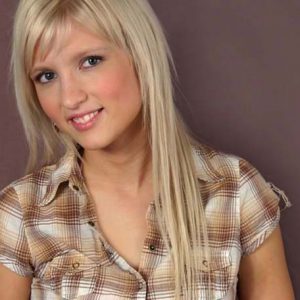 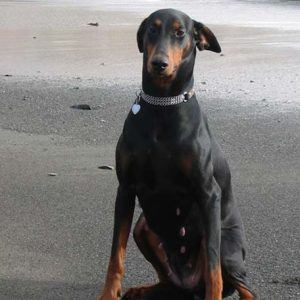