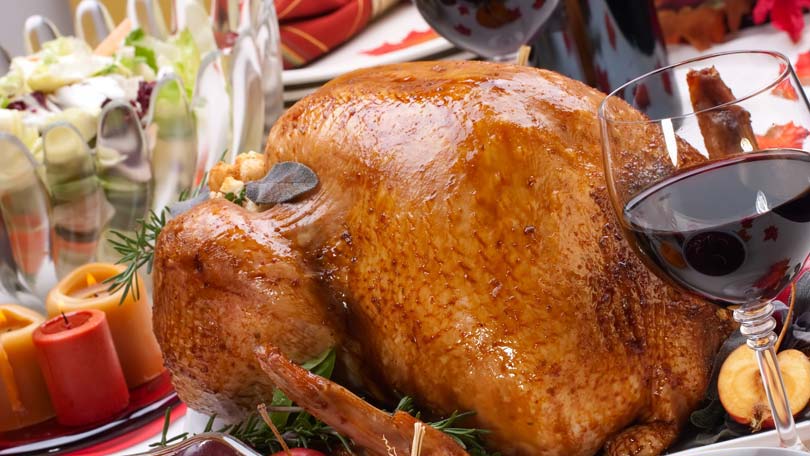 Turkey basting seems like an easy enough process. However, there are definite ways to screw it up’ and create a kitchen disaster, create fear and panic in your holiday guests, and end up with dried out turkey meat for sandwiches for the next 10 days. Let’s follow Bumbling Bubba around in the commercial kitchen as he prepares turkeys in different ways, attempting to discover how to baste a turkey.

Turkey #1. Bumbling Bubba remembers that when a turkey is cooked in a cooking bag, he doesn’t need to baste it. The juices of the turkey stay sealed in the bag as if there’s a little mini sauna there cooking the bird and keeping it moist. He buys the correct cooking bag, washes the turkey, puts the turkey in the bag, and places the bag in the roasting pan that is 2 inches deep. Bumbling Bubba sets the turkey roasting pan on the top shelf of the oven close to the heat.

Hours later, the turkey is done and Bubba is horrified when he opens the oven. The bag has broken and is sticking to the sides of the oven and to the turkey!

What did Bubba do wrong? Why did the bag stick to the turkey and cook into the skin. When a cooking bag is used, the directions say you must allow for the expansion of the bag. Placing it too close to the sides of the oven will result in the bag bursting.

Turkey #2. Bumbling Bubba thinks he can mix chicken broth and Italian dressing together for a very flavorful basting mix with low calories and low fat. He gets out his stainless steel bowl, mixes a cup of each, making sure he uses the low fat Italian dressing. Then Bubba brushes the turkey with the basting mix, making sure he doesn’t miss the part where the wings attach to the body of the bird. The bird goes into the 325 degrees Fahrenheit oven in a roasting pan, covered with tinfoil.

Bubba believes that he knows the process of how to baste a turkey: every 30 minutes, saturate the bird with the juices in the pan. He grabs his turkey baster and a potholder and pulls the rack out fast when the timer goes off. Oops! A lot of that liquid sloshed out of the roasting pan into the oven! Oh no! Bumbling Bubba sees smoke and flames! He grabs a fire extinguisher and puts out the fire but now the turkey is full of chemicals from the fire extinguisher. Bubba goes home for the rest of the day since the kitchen is in shambles.

What did Bubba do wrong? In his quest for learning how to baste a turkey, Bubba did almost everything right with this turkey. He had a great basting mixture and he knew how often to baste. His process was perfect up until the point where he was in a hurry to get the basting over with. All he needed to do was take his time in cooking, and he could have prevented this disaster.

Turkey #3. Bumbling Bubba wants to grill the turkey like a real man would out on the backyard griller/barbecue. Bubba fires up the grill and gets the wood chips going for a great smoke flavor. He knows that when you grill a filet mignon, you seal in the juices with a strip of bacon around the meat, held together with toothpicks. He gets out the bacon, rubs herbs such as basil, sage, thyme, salt and pepper into the skin, wraps the top of the turkey with bacon and places the turkey over the heat, closing the grill.

After a few minutes, Bubba’s wife screams, ‘fire! Fire!’ it’s Bubba’s turkey and the grill on fire. When Bubba put the turkey on the rack, he placed it right over the fire that hadn’t died down to the appropriate temperature. The bacon started to cook and the bacon grease began basting the breast meat like it was supposed to but the excess grease dripped down into the direct fire and Bubba had a grease fire on his hands. Had Bumbling Bubba waited for the heat source temperature to be appropriately lower and had he placed the turkey off to the side of the heat source, this turkey would have been basted just right and had the best flavor of all.

Bumbling Bubba learned how to baste a turkey the hard way. If he had just done them right, he would have been sitting down to a fancy holiday meal with the turkey prepared just right with the meat juicy enough even for leftovers. Know what you’re doing in the kitchen before you do it. Read up on it and you’ll avoid Backward Bubba types of kitchen disasters. 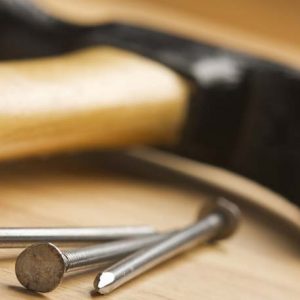 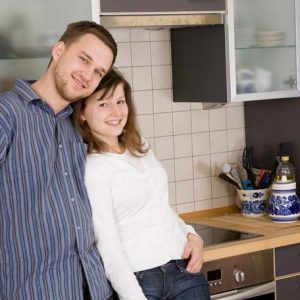 Discussing Spending Habits with your Partner 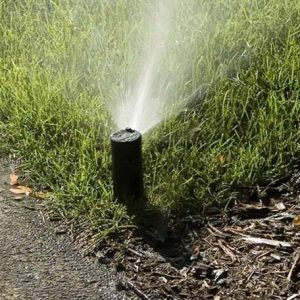 Underground Sprinklers – The Key to a Beautiful Lawn 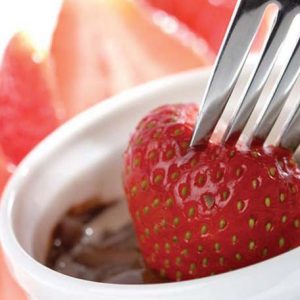 Am I Addicted to Food?