Humans talk, cats mew, and dogs bark as a means of communication. The tone and volume of the noise depends largely on mood and the reason for talking, mewing or barking, although it isn’t always possible to decipher, particularly when you are in a different room or property to the person or animal, particularly a barking dog.

While communication is clearly a good thing, there is nothing worse than noisy neighbors and dogs that bark excessively. If you’ve been woken up in the middle of the night by dogs in your neighborhood barking continuously, you’ll know that this often sets off other dogs – sometimes even your own, if you’re a dog owner. If you are at home during the day, you may also know the frustration of dogs in your area barking because they’re bored or frustrated having been left alone or confined to a small part of the yard, or locked indoors.

In fact there’s nothing quite like a dog that barks incessantly to spark tensions between neighbors, particularly when the owner of the animal refuses to take responsibility and do something to stop it. While people may not realize their dogs are barking during the day when they are not at home, it’s difficult to understand how anyone can continue to sleep while their dog keeps the rest of the neighborhood awake.

There are laws and related regulations that require dog owners to keep their barking dogs, or rather their dogs’ barking, under control. These generally relate to “nuisance” in the form of noise. While most local authorities clearly define unreasonable times for noise (which includes everything from using loud machines to dogs barking), in international law, nuisance in this context is something that essentially prevents a property owner (or tenant) from the right of enjoying their property – and ones’ right as a neighbor not to be disturbed by ones’ neighbors. But for it to be considered unreasonable, nuisance must continue for some time, and one single incident is very unlikely to constitute grounds for taking legal action against a neighbor, however annoying the dogs’ barking may be.

Just as a one-off party with loud music may be irritating, it won’t legally constitute “a nuisance” in law. Similarly, if your neighbor’s dog barks infrequently, either during the day or night, this won’t be something that anyone is going to take seriously. But if it happens often, you have every right to confront your neighbor about his or her barking dog, and expect them to do something about it.

Confronting a Neighbor about a Barking Dog

If you have a neighbor whose dog barks often and often barks continuously for hours on end, the friendliest way of tackling the situation is to talk to the neighbor. If you don’t know the owners of the dog or dogs, go and introduce yourself and point out pleasantly that the barking has become a problem. Most reasonable people will do whatever they can to stop the barking.

If you know your neighbors, or at least make an effort to meet them, you can get contact phone numbers (ideally landline and cellphones since dogs frequently bark when their owners aren’t home), and you can call them when barking dogs become a problem. Complications emerge though when you aren’t one hundred percent sure where the barking is coming from. It can even be quite difficult to identify the exact source of humans shouting or screaming. And if you aren’t absolutely certain, you don’t want to become your own nuisance by waking up the wrong neighbors unnecessarily.

Then there’s the issue of either not knowing the owners of a barking dog, or being in a situation where they don’t want to know you or your legitimate complaints. Additionally, the people you do know may refuse to believe that their four-legged furry friends are creating merry mayhem in the neighborhood when they are not around or are fast asleep snoring. If this is the case, then you are going to need to get some proof. You will also need proof if the situation escalates into one where legal action is anticipated or required.

The best proof you can get is to take a video – with sound and a visual time record – that shows the dog barking. With today’s smartphones, you don’t even need specialized equipment to get this kind of footage. Just remember that ideally you should get a visual image, sound, and proof of when (date and time) this was captured. Obvious problems will include first identifying where the barking dogs are, and gaining access if they are behind closed doors or walls. In this case it will still help to take a video that shows where you are (at a front gate or door for instance) while you are recording the noise. Trying to video or take pictures at night is also problematic, though getting sound recordings shouldn’t be too difficult.

Then there’s another element to consider: why the dog or dogs are barking in the first place.

The Most Common Causes of Dogs Barking

There are many causes of barking, and if you can identify a cause, it might make it easier to confront your neighbor and find a solution. If the reason is health related or due to neglect, you may need to get advice from a professional, or even call in the authorities. The same may apply if the animal is afraid. However if the barking is due to protectiveness, and the dog is barking incessantly because it is aware of intruders, then the situation will be completely different. The problem though is that territorial dogs may bark constantly if they are aware of people simply walking past the house on the sidewalk, or even in the near vicinity – even if there isn’t an intruder as such.

The Humane Society of the United States lists six common factors that cause dogs to bark:

If you can identify the reason your neighbor’s dog is barking, you can assess whether it is fair and reasonable to confront him or her about the noise. Just remember that approaching the problem in a fair, reasonable way is much more likely to result in an amiable solution for barking dogs, and ultimate be beneficial to good neighborliness. 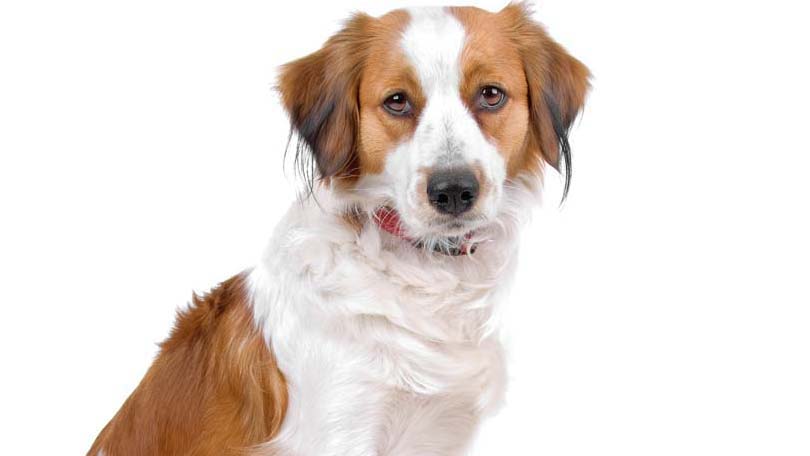 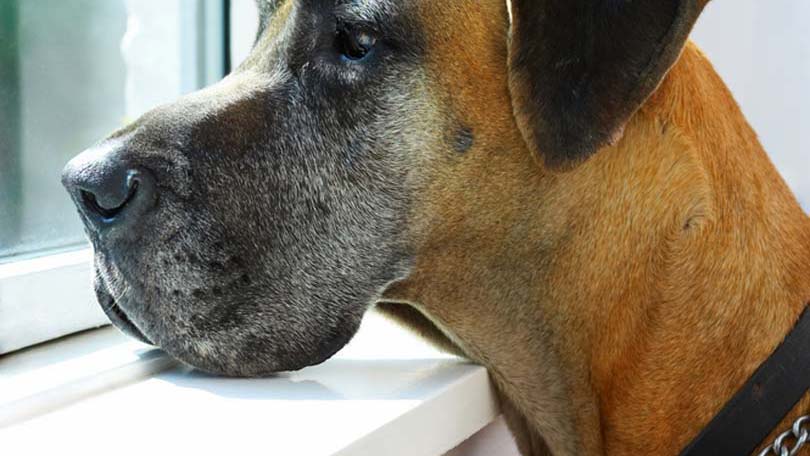 Types of Barking – Barking can be Broke Down to 3 Types 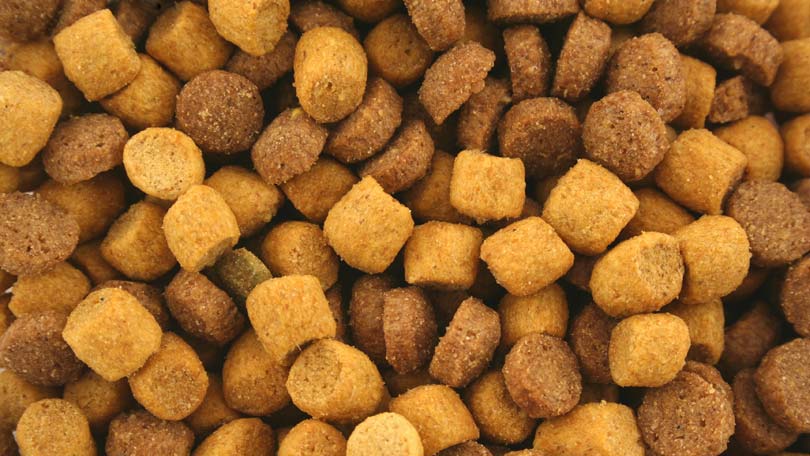 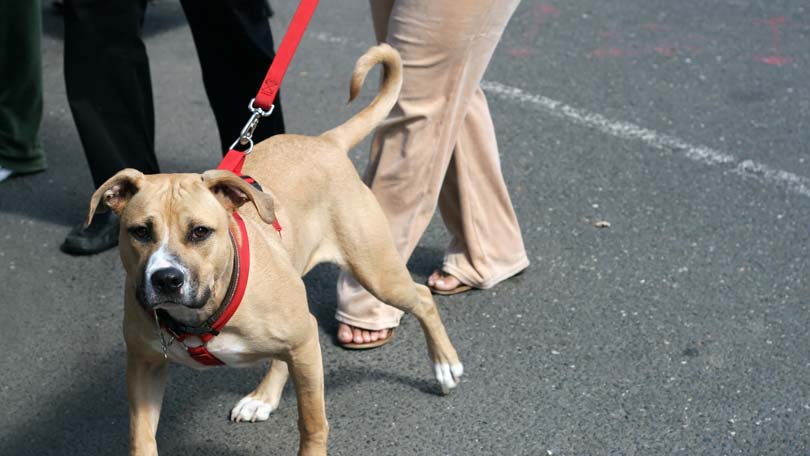