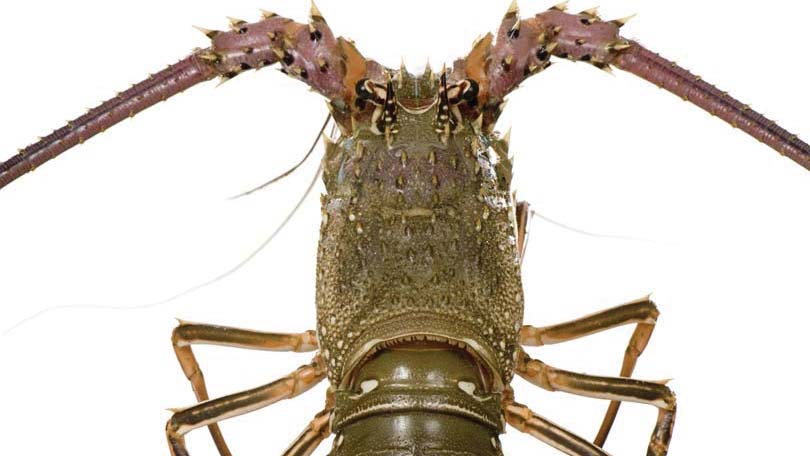 Do you have old friends coming into town to see you or new friends you want to impress? Are you a pretty good cook who would much rather cook at home than go out to a restaurant? If so, youll need a spectacular meal to serve.

One of the possibilities for spectacular meals includes lobster. And while other choices are prime rib, filet mignon, rack of lamb or grilled salmon, your easiest choice is lobster. Even if you don’t know how to cook lobster and have never watched anyone cook it, cooking lobster is still high on the priority list of great dishes to cook for amateur chefs.

There’s not much you can do wrong with lobster except:

That’s about it. What you’ll quickly discover when learning how to cook lobster is that it’s actually pretty easy. First you prepare the lobster. Next you boil it until the shell is bright red. And finally, you arrange it on a plate so that it looks attractive.

The Details on How to Cook Lobster

As with all dishes you cook, it’s the details that count. Here are 7 tips that you should know. But always remember, the three simple steps will always remain simple.

See how easy it is to learn how to cook lobster?

How Long Do You Cook a Medium Steak

How to Remove Ink Stains from Clothing

When is the Best Time to Buy a House?

I am Not Okay, People