How to Stop Your Child from Picking Their Nose 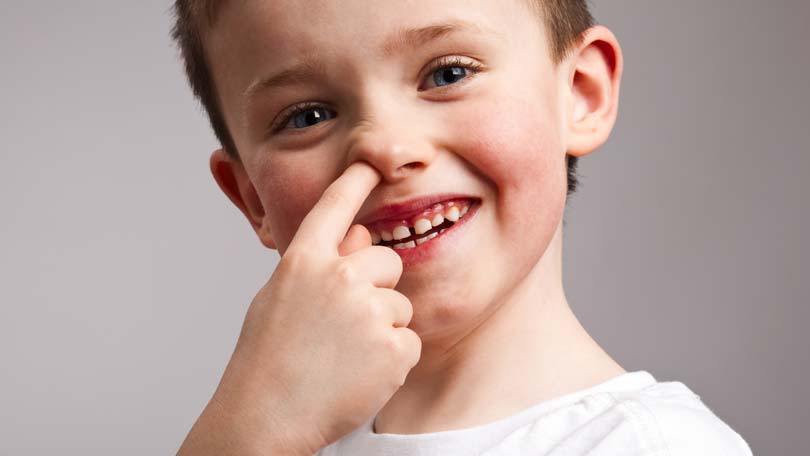 The old saying goes “you can pick your friends and you can pick your nose – but you can’t pick your friend’s nose!” One trip on any given interstate across the world and you will quickly notice that while nose picking tops the list of gross things people do – it isn’t just children that do it. The difference of course is that kids seem to do it with wild abandon and don’t feel uncomfortable looking at their prized possession and even eating it. Then there is mom, who is trying to desperately understand how to stop a child from picking their nose at all. Can it be done? Probably not completely, but you can teach your child that some things should be taken care of privately in the bathroom when no one else is around to witness AND when they have a neat little tissue to help them.

Children are not just creatures of habit; they are also creatures that react to their environment. If they have an itch, no matter where it is – they scratch. If they have to use the bathroom, they will go and if their nose feels itchy or like it has something in it – they will pick it. Once they find what it is they feel, they won’t stop until they catch it; much like an angler after the big fish. Just because adults think its gross, doesn’t mean that your child will agree. In fact, they are just reacting to something that they feel. The first line of defense in teaching children not to do it, is to show them the appropriate way to take care of these things. Around the age of 2, children can learn to blow their nose in a tissue. And while most people think q-tips are for their ears, the truth is they were really invented for the nose. If you notice your child digging for gold, rather than shame them or chastise, take them to the bathroom and teach them how to take care of this little problem with dignity.

If your child is a chronic nose picker, you may want to suspect that he is having a problem with allergies or dry air. Sometimes, excessive nose picking is a sign of an illness or medical problem. If this is the case, you can use Little Noses saline sprays and washes to help keep the nasal passages from drying out too much. Additionally, if you notice that they wake up picking their nose, you may want to make sure that they don’t have mold or environmental hazards in their room. Check with your doctor if you have concerns. During the cold season when your child is stuffed up – they will often use their fingers to try and unclog their nose. Again, redirect them to blowing and nasal sprays to keep them from being bothered by their nose. Chances are as they alleviate any symptoms they may be feeling, they won’t be as prone to picking their nose.

If you don’t suspect a medical condition and think your child is just picking their nose to see what they can find; out of curiosity or boredom, then make sure you bring it to their attention when they do it. If you have ever sat in a lunchroom with kindergartners you will notice that more than half of them pick their nose while eating their lunch without giving it a thought. It is just a habit of nerves. When you are with your child and you notice them doing it while watching TV – simply ask them if they need a tissue. Normally, they will stop the behavior because they have become aware of it. Just a word to cheer you up if your child is a nose picker – the same kids picking their nose in the lunchroom during elementary school are rarely seen picking their nose in middle school. This seems to indicate that often, nose picking and the lack there of is just a part of growing up.

Another strategy to use when it comes to figuring out how to stop a child from picking their nose is to talk about germs. The reality of the situation is that nose picking is not a harmful act, it’s just gross! But most kids know about germs and cooties and sticking their fingers, that have touched many germs all day, into their nose can make them sick. Most viruses and bacterium enter the body through the nose and airways and nose pickers just facilitate this process. If you can talk to your child on their level about germs and hygiene, you may be able to convince them to stop picking their nose. At least in public!

There are children who develop nervous habits that include picking their nose. Some kids may pick their nose so vehemently that they draw blood or scabs. If you notice that your child does this with nerves, you need to provide them with other things to do with their hands. Give them something to hold on to that will otherwise replace the habit. Some parents have resorted to putting band-aids on their child’s hands so they will immediately recognize when they are picking their nose. Whatever you do and no matter how much it grosses you out, you shouldn’t punish the behavior because it is often done unconsciously. And yes, most children will at some point eat their boogers. Again, they just don’t understand the implications of germs. While you are at home, you can also instruct your child to wash their hands thoroughly after they pick their nose. Eventually they will tire of washing and sanitizing their hands and may stop the activity on their own.

You should also be advised to make light of the situation. Every person has a different perspective when it comes to boogers and nose picking, but remember that your child is just that…a child. There are plenty of adults that still pick their nose. Truth is, sometimes you just have to, and kids have fewer inhibitions about it. If you breech the subject in a comical manner, your child will have a better memory and association about why they shouldn’t do it. Of course, they may chase you around the house with a booger on their finger – but you will have made an impression that will answer the question of how to get your child to stop picking their nose. The next step is to take your wisdom on the highway and see if you can remind the thousands of nose picking adults who think they are invisible behind their car windows that nose picking is just plain gross! 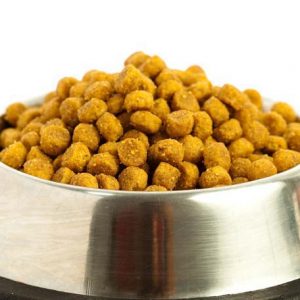 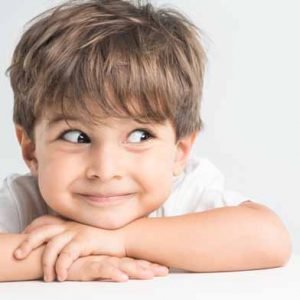 How Our Children Heal Us – When We Let Them 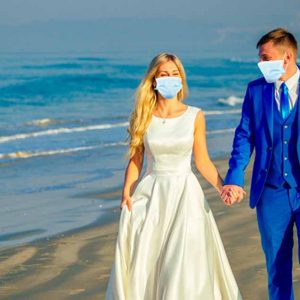 Getting Married During a Pandemic: 4 Tips for Making Your Quarantine Wedding Special 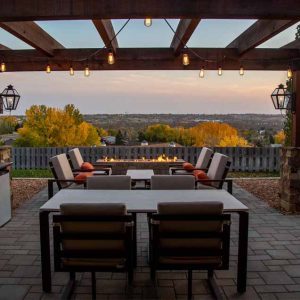 Ideas for Decorating Your Porch

PrevPreviousHow to Stop Kids from Swearing
NextIf You Don’t Pick Up Your Toys, I will Throw Them AwayNext
Menu