Home » Husbands and Their Man Caves

The ‘Man Cave’ has become a new phrase that describes a special place where the ‘modern’ man can watch their sports loud with the guys – or alone, where no kid is welcomed, where a man can retreat to ‘surf the net’ and mostly, have some privacy. If we are to believe what urban dictionaries describe as the man cave, you would likely see a sign on the door that says, ‘No women or children allowed’ and would expect the interior to be an adult version of a college dormitory complete with beer on tap and girly pictures hanging on the wall. According to Wikipedia, the definition of man cave is as follows:

‘A man cave, sometimes a mantuary or man space, is a male sanctuary, such as a specially equipped garage, spare bedroom, media room, den, or basement.’

So what are women supposed to think of this ‘mantuary?’ Are husbands and man-caves becoming sequentially synonymous? Does the lack of a man cave for a man make him any less of a man? Should wives be curious, or suspicious or even worried that their husband craves a space where he can be isolated? According to the ‘official man cave site, men are taking back the world one man cave at a time. Seriously!? Is this simply just a ploy to get back at wives for forcing their husbands to sleep in bedrooms with flowers on the walls and pink bedding? Or is this something that men really need a place to leave their high school trophies and display their manly dreams both bygone and future in order to feel good about themselves?

According to Psychology Today, the man cave may have a totally different meaning altogether. In a report published in 2010 in regard to man caves psychologists formulated the following opinion about the new age inertia of man caves which says,

‘Today many males deny the truth that they and their prospective mate might be just a teensy bit mismatched. After practicing approval seeking and conforming in every way to their partner’s vision of the perfect man, many men slowly find this chameleon act creating tremendous stress in their once-serene life. A solution for many is to create a special place coined “The Man Cave, where they can once again be themselves.”

They pointed out that a great desire to have a sanctuary or a man cave may in fact be a sign that something in the marriage is wrong. Many men participating in the survey stated that they felt spending time in their man cave was a way of escaping the realities of husbandry and fatherhood and likened it to being ‘an actor in his dressing room before going out on a show.’

For women, who love men with man caves often referred to as mancavers, the question brimming at the surface is, do they really love ‘this man cave version’ of the man that they married. If someone needs to build and create a space just to feel fulfilled, and needs to have rules to govern the space can’t that immediately equate to a disconnect in the marriage?

Certainly, there are plenty of men who simply fancy a place where they can watch their TV shows or sports programs. Who desire a room that they can decorate according to their own whim. And many women too, also appreciate the man cave as the go to place for all things ‘manly.’ However, what often happens is that men become so enamored with their space that they spend more and more time escaping to the man cave. And eventually, the man cave escape route becomes a threat to the marriage. If your partner is spending too much time in a basement or den, or ‘man cave’ then it may be a signal that he doesn’t want to spend time with you. And this, is precisely where the problems come in. If a man cave is nothing but an extension of the house an additional family room where all are welcome then experts do not see a problem with it. But if it is a man only retreat then it doubles as an invitation to marital trouble.

Other relationship experts say that the idea behind a man cave is not such a big deal, as long as it is handled with mutual respect. In fact, clinical psychotherapist, Mary Jo Rapini stated in an interview with Fox news that a man cave can actually make a marriage stronger by creating some distance in a marriage. She believes that both men and women need to have space to be themselves and to be an individual rather than just a sheer half to a greater whole. The man cave offers men the ability to do just that. She states it is no different from a woman having a sewing room, or office or place in the home to call her very own.

At the end of the day- the man cave generation is apparently here to stay. The key thing in any marriage is to strike a balance with your partner. If you notice that your mate is spending excessive amounts of time alone in his man cave, then you might need to address his distance and feelings of isolation. Additionally, while a man cave can be an extension of a man’s interests it should also be respectful of the women in his life, and extend an open door where a wife can enter and feel comfortable as well.

The question remains. To man cave or not to man cave? What do you think? Do you or your partner have a man cave?

1 thought on “Husbands and Their Man Caves” 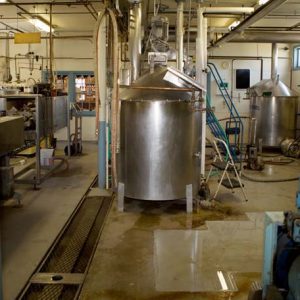 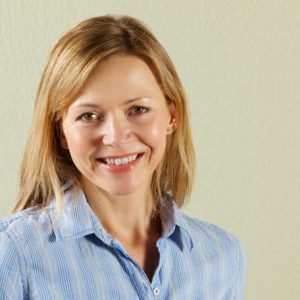 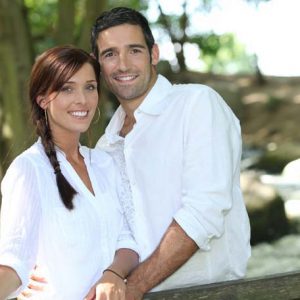 Can a Spouse Actually Change? 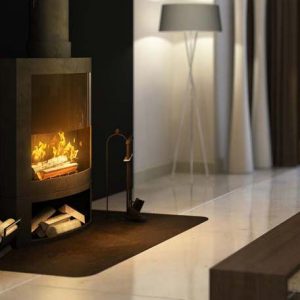 Wood versus Gas Fireplaces – Which is Best?