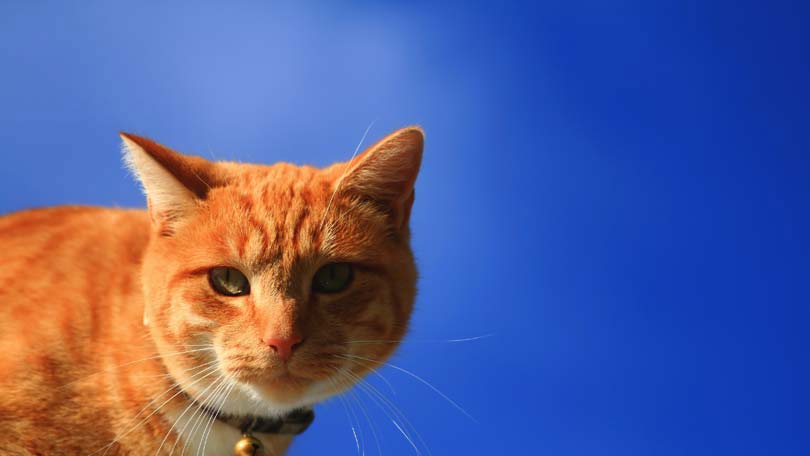 As your cat ages, there are many common health problems that can begin to manifest themselves. Feline Hyperthyroidism is both a common and serious health problem that can occur in cats, but thankfully with proper diagnosis and treatment, affected cats can live normal, healthy lives.

The thyroid is a small gland common to most mammals, and is located in cats at the base of the neck. The thyroid emits the thyroid hormone Thyroxin that regulates the body’s metabolism. In dogs and humans, it can be quite common for the thyroid gland to fail to produce enough of the hormone to keep the metabolism of the body going, a condition called hypothyroidism. While cats can occasionally develop hypothyroidism, it is much more common for them to develop hyperthyroidism, where the gland is overactive, and produces too much thyroid hormone. When this occurs, the metabolic rate of the body increases. Hyperthyroidism in cats is generally a benign condition, meaning it is a not usually associated with a cancerous condition. However, hyperthyroidism is a serious disease, and left untreated it can lead to many severe health problems and even death.

The thyroid gland and hormone affect every organ and cell in the body, and as such hyperthyroidism can cause a variety of different symptoms and warning signs in cats. In generally, hyperthyroidism occurs in middle-aged to older cats, with no major sex or breed disposition.

Some of the main symptoms of hyperthyroidism include:

Hyperthyroidism in cats affects many of the vital organs and major physiological functions of the body, and if left untreated it can cause dangerous and even fatal side effects. Aside from routine, yearly physical exams from your veterinarian, any cat showing symptoms of hyperthyroidism should be examined immediately. Upon physical exam, your pets medical history may be reviewed, and whatever information you can provide about any changes in your cats activity level, behavior changes or other warning signs are very valuable to achieving a diagnosis. Your veterinarian will also conduct a physical exam, which among other things can help to determine if the thyroid gland is obviously enlarged (a common sign), listen to your cats heart and check blood pressure (to determine if heart dysfunction is present).

If hyperthyroidism is suspected, blood tests are one of the most comprehensive ways to easily diagnose hyperthyroidism in cats. Complete Blood Count and Chemistries are basic blood tests that access the overall well being of your cat. Blood chemistries look at a variety of body systems, and will give your vet a reading as to the basic health of your cats major organs such as the kidneys and liver. The CBC evaluates the components of your cats blood, including red blood cells, white blood cells, and platelets. The CBC can help to diagnose problems such as infections, anemia, and other blood-related issues.

To specifically determine if hyperthyroidism is present, a thyroid hormone thyroxin test (T4) will be run. If this test result comes back as high, hyperthyroidism is the very likely culprit. However, as some false negatives can be seen on this test, your veterinarian may wish to also run a test called the Free T4 (FT4), which is more sensitive, and will give you a definitive answer to confirm hyperthyroidism.

If your cat is found to have hyperthyroidism, your veterinarian may perform diagnostic imaging, such as radiographs and ultrasound to further access your cats overall well being, and ensure there is no other underlying cause or pathophysiology affecting your cat, such as tumors or other forms of cancer.

The treatment required for your cat’s hyperthyroidism will depend upon your pet’s individual health and circumstances. A variety of tests may be conducted prior to selecting a course of treatment in order to determine the condition of various organs and physiological systems. Once this is done, a treatment plan appropriate for your cat can then be selected.

Medication administration is the most common and usually less expensive route of treatment. Administration of a medication twice daily for life can be given in the form of pills, liquid medication or even transdermal gels. Treatment this way is dependent on the owners ability to ensure the cat receives and actually ingests his or her medication on a set schedule, and requires that a cat be willing to take the medication.

A newer form of treatment that has become more popular in the last few years is in the form of a one-time, radiation therapy treatment. Radioiodine therapy utilizes the injection of a radioactive iodine treatment directly into the thyroid gland, which kills only the abnormal cells causing the thyroid to overproduce thyroxin. Often only one treatment is needed to virtually “cure” the cat of hyperthyroidism, eliminating the need for daily medications. However, this is a more invasive treatment that requires a multiple day hospital stay for the cat, and an initially bigger financial investment in order to provide the treatment.

Regardless of which type of treatment your choose for your cat, the other major component of successfully treating and managing hyperthyroidism is follow-up bloodwork. Initially after starting medication or undergoing iodine therapy, your veterinarian may recommend several rounds of follow-up bloodwork in order to adjust medication doses, and ensure the radiation was successful. As time goes on and the cats system stabilizes, these blood tests may become more infrequent, however all cats being treated for hyperthyroidism should have their T4 levels checked at least twice yearly to ensure that no changes to their treatment protocol need to be made.

While hyperthyroidism in cats can be a dangerous and potentially fatal disease process, it is highly treatable. Cats with hyperthyroidism that is managed effectively often develop no secondary signs or illnesses associated with their disease, and these cats go on to live long, healthy lives. 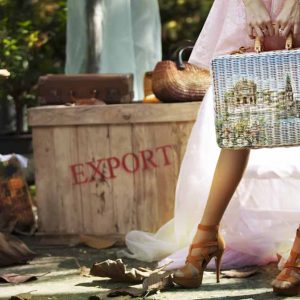 Top 9 Fashion Brands To Know About 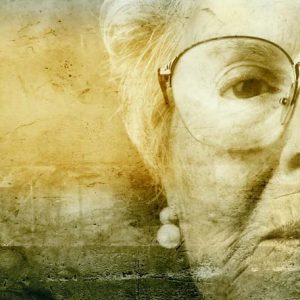 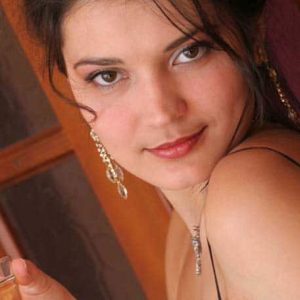 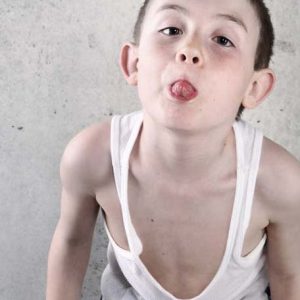 PrevPreviousConstipation in Cats – Difficulty with Bowel Movements
NextWhy Do Cats Purr – Is it a Sign of Affection?Next
Menu