I Don’t Love Your Father Anymore 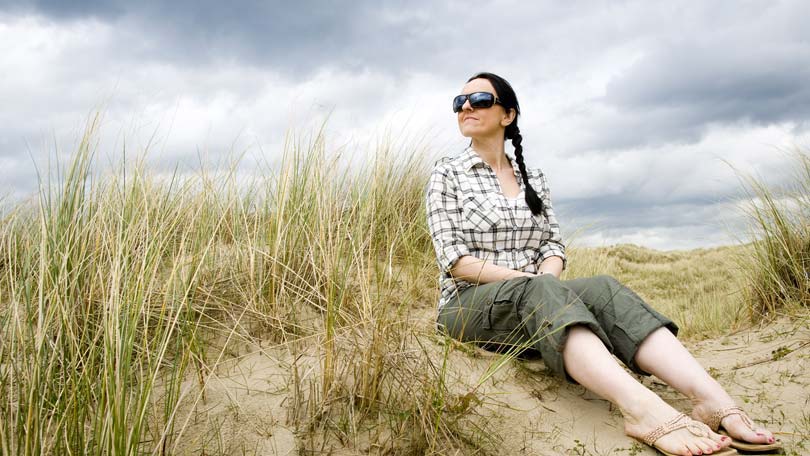 What is it you are supposed to say to your children? You have decided that the marriage you are in isn’t working, and that you will be a happier person by excusing yourself form the relationship. However, in the process of realizing that you didn’t make the best pick for a life partner, you have also had children. Suddenly, there are some innocent bystanders, sometimes referred to as victims that will suffer from the wrath. Is it enough to just tell them, ‘Hey by the way, I don’t love your father anymore!’ Is it even fair to do so? At some point, your conversations and thoughts about divorce have to be brought to the attention of the children. Chances are good, they already know something is going on but aren’t exactly sure what. Here are some things that you should consider.

Inadvertently, children often feel as though they have to pick sides between parents. They don’t want to hurt anyone’s feelings but through divorce are often trying to ride the fence and keep both parents happy. Remember that just because you have fallen out of love, doesn’t mean that your child has. It isn’t exactly fair to expect your child to see the flaws that you see in their other parent, and it isn’t advisable to force your children to pick sides. No matter how old your kids are, and no matter how much you feel as though they can understand the divorce is YOUR personal business. And your kids DO and SHOULD still feel able to love both their parents.

Another important thing to understand, especially if you have young children – is that they have always been told and taught that love is endless. How do you go from explaining why they should love thy neighbor and family members no matter how mean they are when you are choosing to opt out of a relationship because of love. Remember, kids come from the world of Cinderella where everything has a fairy tale ending. In the terms of children, love is unconditional and love is not ending. So when you announce the divorce, and use the reason that you aren’t in love with your spouse anymore expect for the kids to be confused. This will be their first experience with the fact that love is not an undying entity, and will sort of shake their belief system and sense of foundation for a while. Understandably so.

And before you blurt out that you don’t love someone any more ask yourself if this is actually the right way to explain things. Your kids desperately want you to love their other parent and the truth of the matter is that many things have likely come between the two of you. But down deep, if something were to happen to this person, chances are you would realize that a certain sense of love still exists. Instead of admitting to the end of love, you might want to come up with more concrete reasons to explain the divorce. Tell them that the two of you cannot get along, or that you aren’t happy with one another. By simply saying that the ‘love’ is gone (to which there are many degrees), you can accidentally put your child in a funny place.

You should also remember that kids are pretty ‘me oriented,’ ‘center of the universe’ type of beings. They really do think that their world revolves around them. So there first concern is going to be what happens to them. What happens to their room, their toys? Who is going to take care of them? What school will they be going to? The laundry list of questions about what the kids will do after a divorce is one that you should, as a responsible adult, address before admitting your lack of love. Children trust their parents, and they also believe that mom and dad have all the answers. If you can filter through their questions and concerns, and be prepared to answer them about the things that will worry them the most you can ease the blow of divorce. It is vital to your children’s wellbeing to keep things as normal as possible, and to put their needs and sense of security first and foremost. If you are an emotional wreck, you need to do your best to maintain your sense of composure when it comes to talking with your children. And most importantly, have as many of the answers as possible before you have the talk!

Truth is that many studies have shown that children can be raised in separate single parent household with more success than they can being raised amid an unhappy marriage. Your kids live with you, and they have an insiders look at what is going on between mom and dad even if you think you are hiding it well. When parents take steps to be the happiest people they can be, happy kids result. Plus, it is your job as a parent to ensure that you are providing a healthy example of what marriage looks like so your kids will be able to choose the same thing for themselves when they are older. Any ending, often feels restrictive and emotional to begin with. The truth is that as time goes on, they will be able to understand the split if the parents procure honest, forthright and useful conversations.

Remember, it is your job to make sure that the kids understand that you and your partner have split and not put ideals in their heads and hearts that the entire family has split. Things may different from this point on, but it certainly doesn’t mean that you child doesn’t have a family. 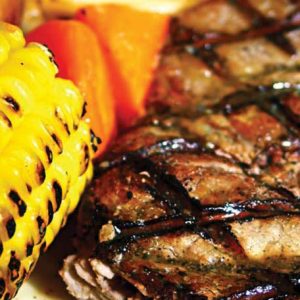 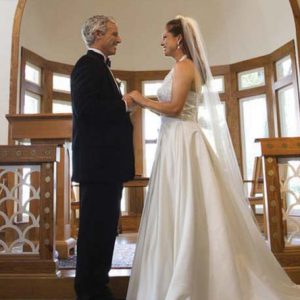 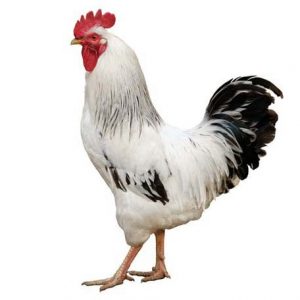 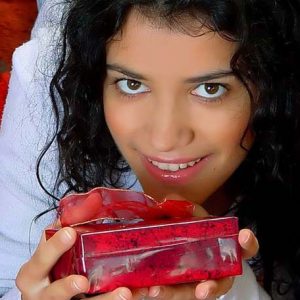 Christmas Shopping – Stick to your Budget