Home » I Hate My Husband – Disliking the Man You Married 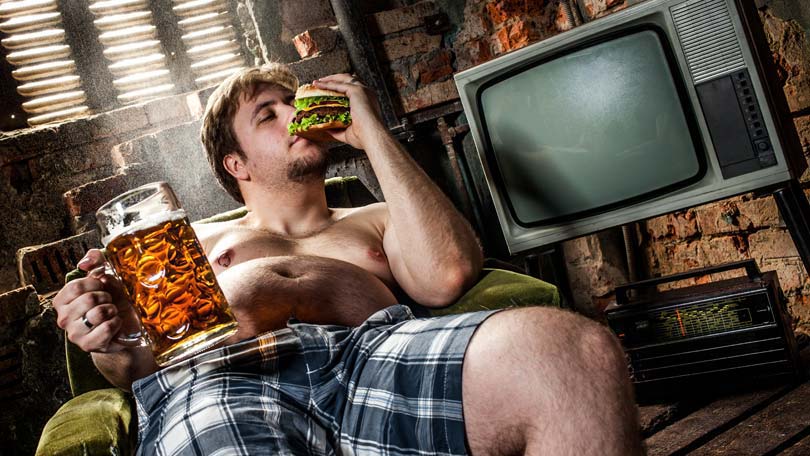 I HATE my husband! Has anyone ever felt this way? Seriously!? Not really hate of course, but feel so turned off and put off by the man that you married that you wonder what in the world you saw in him in the first place. Wondering if you should have listened to your mother when she said he was no better than Al Bundy was from Married with Children. Here’s how it usually plays out.

You wake up one Saturday morning looking forward to a day of togetherness only to realize that there is one big lump of grumpy that is getting in your way? All week long you have taken care of the kids, kept the house in some sort of resemblance of clean, have managed the kids on your own and now suddenly…he is home! And you cannot get a single thing done. The house looks like a complete and utter mess, and while you are trying to vacuum up the potato chip crumbs in the living room, he is sitting in the recliner rolling his eyes because he cannot hear the television over the roar of the vacuum cleaner. And then, when the kids begin to roughhouse and play around, or try to engage him in a little game of tag or hide and go seek – he acts irritated hoping that you will take them outside to play so he can continue to watch the ball games.

Then, around noon’ish, after several trips to the bathroom with the newspaper in hand (and several failed attempts at using room deodorizer afterwards) he is suddenly in a good mood and wonders what you are going to do all day? Then, when you come up with a great idea such as visiting the park, or going to a movie – or going out to dinner so you don’t have to cook or clean up the house – he shoots them down. This just makes you wonder why in the hell he asked in the first place, because he sure doesn’t want to do anything with you. So the rest of the day is a combination of him leisurely lying around the house, in the recliner with a beer watching March Madness. Because after all, Saturday is HIS day off! He worked all week. He is tired. Meanwhile, YOU are still running around like a chicken with its head cut off tending to an extra overgrown child.

Come Saturday evening, when the relaxing is over – he might throw you out a random compliment. Tell you how good you look in your jeans. Or he might just come up behind you and put his arms around you letting you know that he is in the mood for a ‘good time’ so to speak. But at this point, you are so disturbed about the smells coming from the bathroom, and the fact that the lawn is still not cut – and that the children are driving you crazy, sex….with him….is the furthest thing from your mind. Next up, you will be accused of acting cool, or of turning him down, or he might just say, “What the heck is the matter with you?” Walking off in a huff. Men!?

Then, if and when you show the least bit of irritation toward the kids – you get accused of being in a bad mood, or worse….he takes up for the kids and allows them to dump all of the couch cushions on the floor, eat tacos in the living room, use the draperies you just washed a super man capes, and even buys them all candy from the convenience store when he goes to buy his beer – an hour before bedtime.

But realistically speaking, it is perfectly normal and okay to hate your husband (or your wife) every once in a while. There is truly no way to live with one person for so long without being irritated to the point of complete disdain by their actions and behaviors. And chances are just as you might hate your husband from time to time, he hates you too. He hates the way you spend money, or hates the way you leave your keys all over the place and then can never find them when you need to go somewhere. He might hate that you are always late, or that you for some reason feel it is okay to stay in your robe all day on Saturday, which is ugly to say the least. Maybe he won’t get off the darn couch until you get out of your darn robe or something? Bottom line, there is a very, very thin line between love and hate. And normally one always comes with the other braided inside.

And Monday, is only a few days away. There is some truth in the statement that absence makes the heart go stronger. It is amazing how much love you can feel for your mate when they are not in your face 24 hours per day. It is amazing how it can feel nice to see him come from work on Monday evening, even though you spent most of your weekend curious why you ever chose him as your husband to begin with. Then, as the weekend begins to draw near, you get that same sense of anxiety welling up inside you knowing that you will be held hostage by your marital vows by a man that you know you love (on some level) – but of whom you also swear you hate. 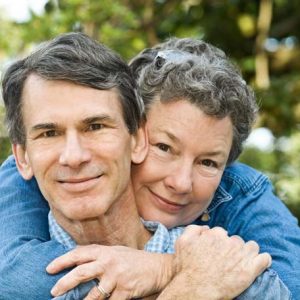 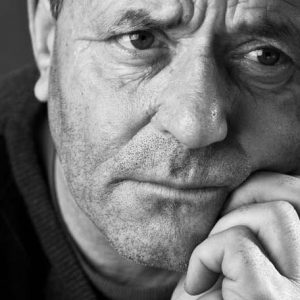 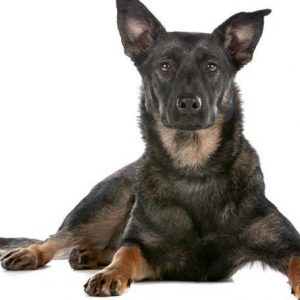 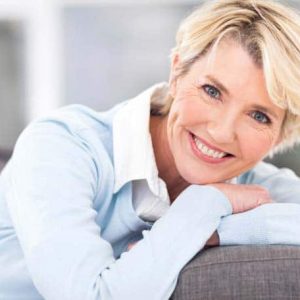 How Often Should a Woman Get a Hair Cut?